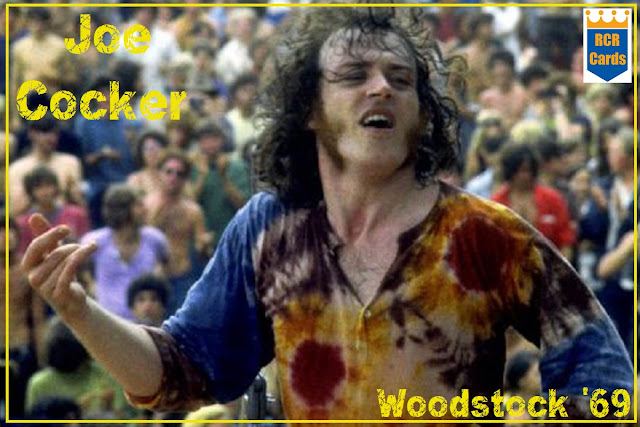 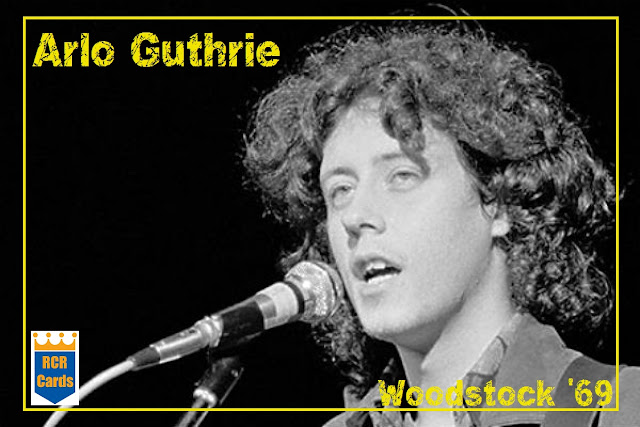 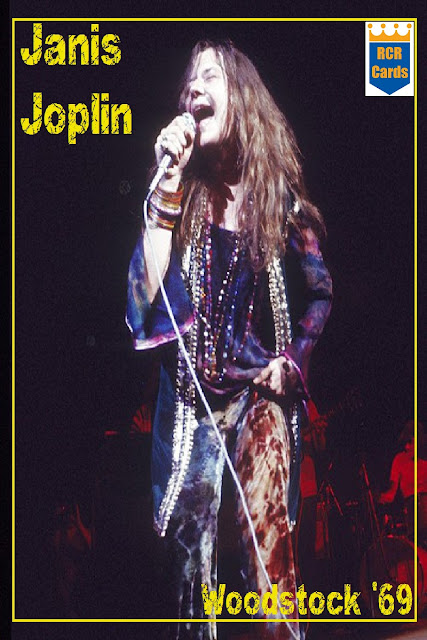 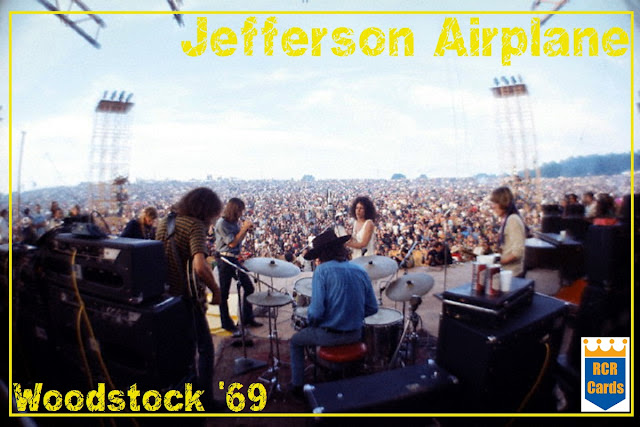 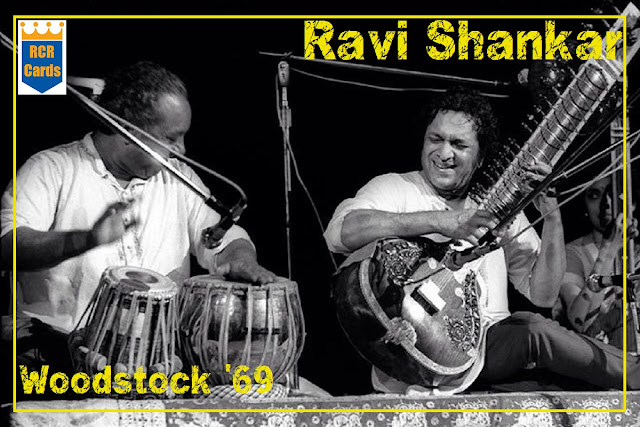 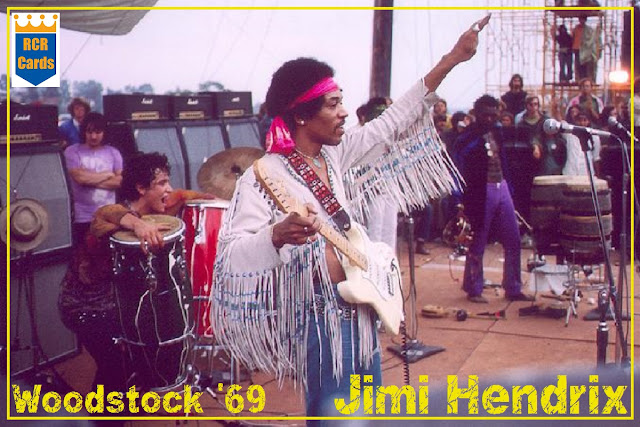 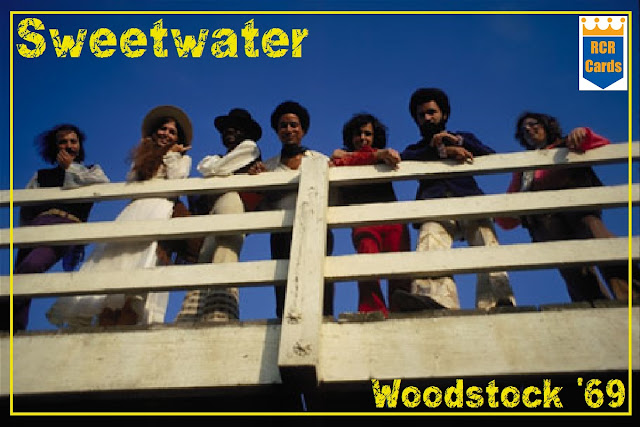 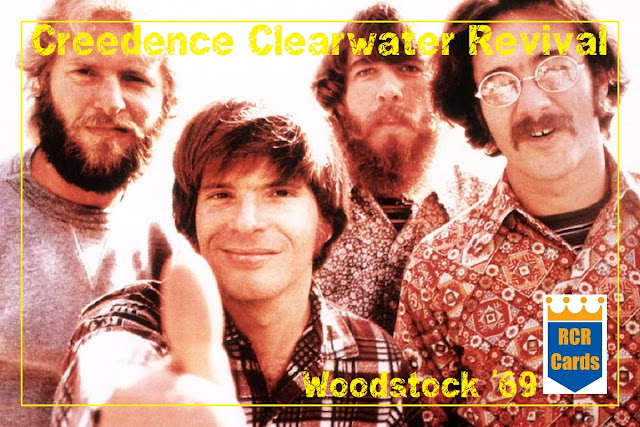 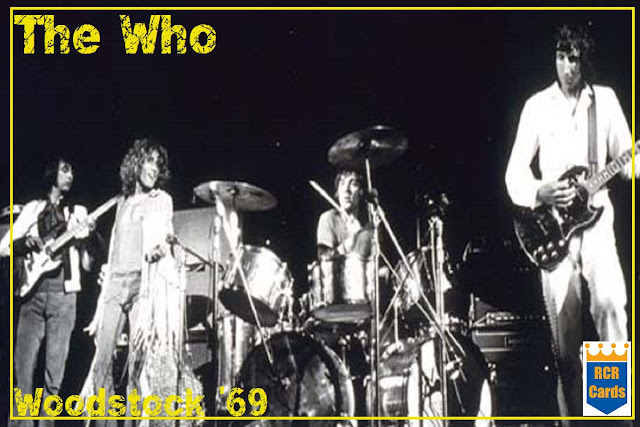 Thanks for reading everyone, and have a great day!