It's been awhile, and while I'm not listening to Staind when I write this, I have been busy.  I'm still working on converting old VHS tapes, but now I'm closer to being done.  I have less than 20 to go and I can see the finish line.  Currently I'm converting home video of a church youth group trip I took to North Carolina.  The footage is a bit bland, but I'm sure I can salvage some good stuff out of it.  I loved that trip but the footage is a bit lacking.  Last night I spent most of the night converting Super Bowl XXXVII from 2003.  At the time I was a huge Buccaneers fan, and they went to the big game.  I filled that 6 hour tape with pregame and postgame coverage in addition to the game itself and even QVC and HSN after the game and Sportscenter.  I actually got 6 hours and one minute on the tape, but I cut a bit out on the disc so I wouldn't go over.  In all it was 5 hours and about 54 minutes. It was the longest conversion I did and I'm glad its done.

Since I've been doing that, I haven't had time to do much else in terms of going anywhere or even cleaning my hard drive, so I decided to look in old folders and found one labels "July 2019".  I usually make a folder for each month and fill it with stuff from my camera or scans.  It helps me remember when I got the stuff or scanned it.  So, since its a nice mix of stuff, let's dive in.

Hey I remember this a bit now.  I was shocked to find some 2019 Series One Topps cards for a dime a piece and got a few ex-Royals and some Stadium cards.  Then I got some 2018 cards and then a mix of other stuff.  I think I scanned these later, but I can't remember.  It was a pretty nice pickup that day and I was happy. 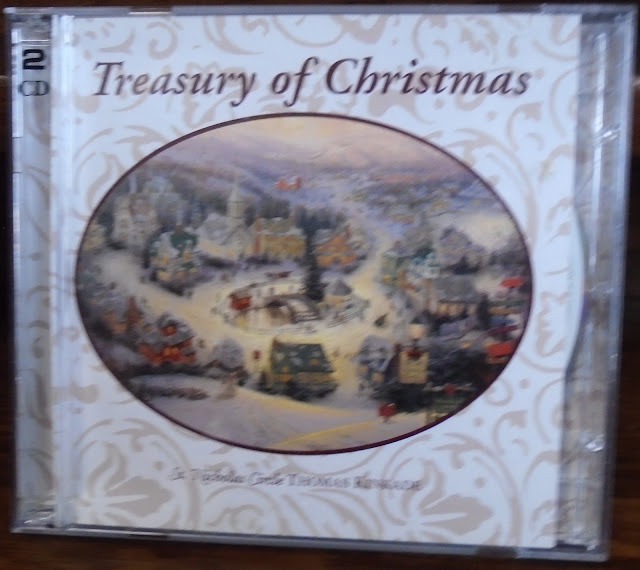 I got this for my mom I believe and it was a pretty nice CD, but I think we forgot to listen to it at Christmas.  Oh well, there's always next year. 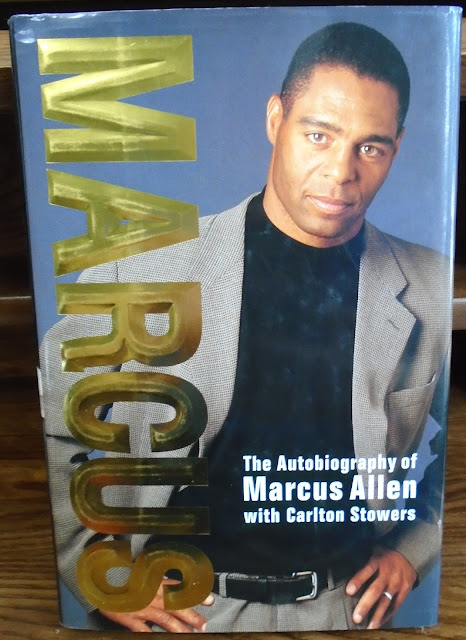 Another book I haven't touched, but hey, I have a feeling I will read some books this year.  Unfortunately this won't be in my top 10 because I have a lot more I would rather read first. 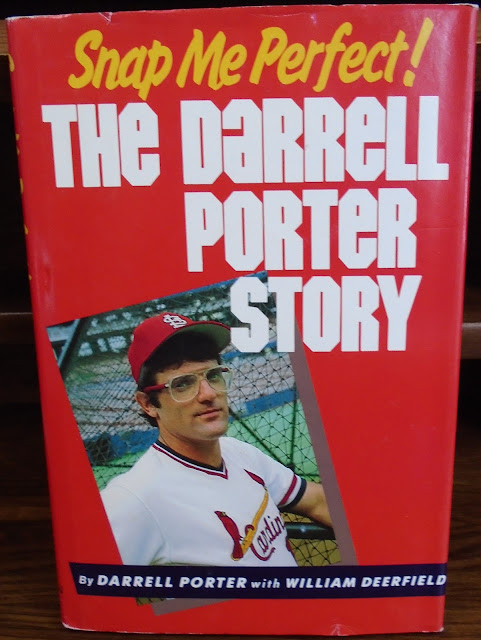 I was quite surprised to see he signed the book.  Sadly he passed away a few years back, so having this signed meant a bit more to me and I will hopefully read it one day. 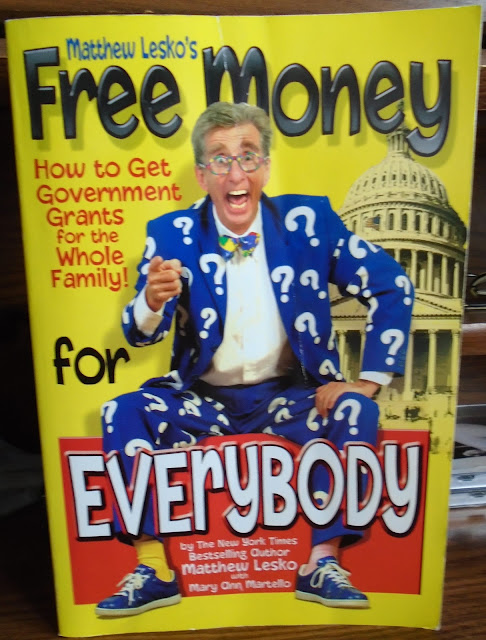 I believe this was a different trip and I found more books.  This was a clunker of a book, but I'm glad I found it.  I loved those dumb commercials I'd see on tv where you could order this book and find out how to get free stuff.  Most of its outdated, and even if it wasn't, nothing too great was in it.  You can find a lot of it on the internet now if you searched hard enough. 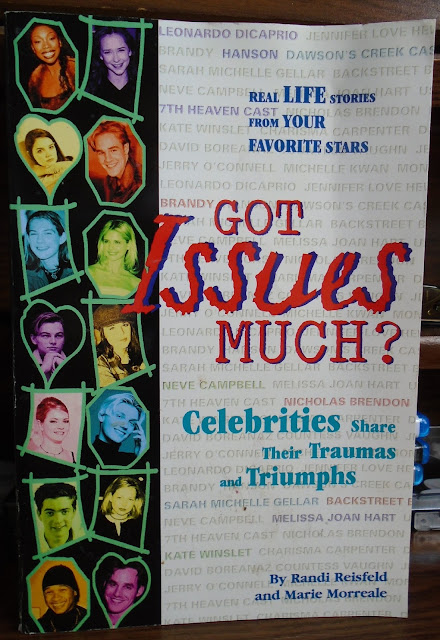 In a quest to get 10 books, sometimes you just grab stuff.  I tried reading this some, but it wasn't too great. 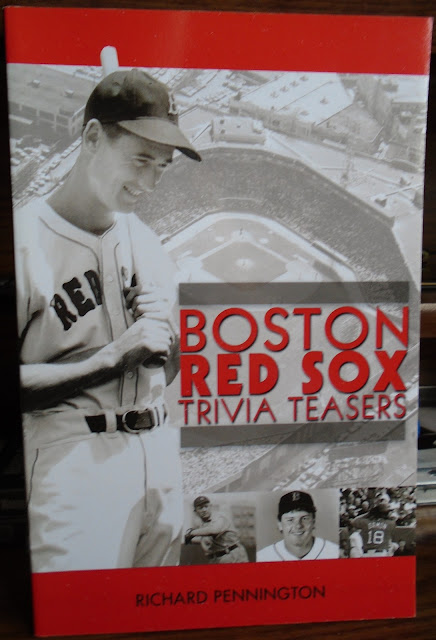 This wasn't the worst book, but I realized I don't know much about their history.  It was informational though and I can say I read it and finished it, but it had a lot of trivia so not a lot of pages filled.  Oh well, it counts. 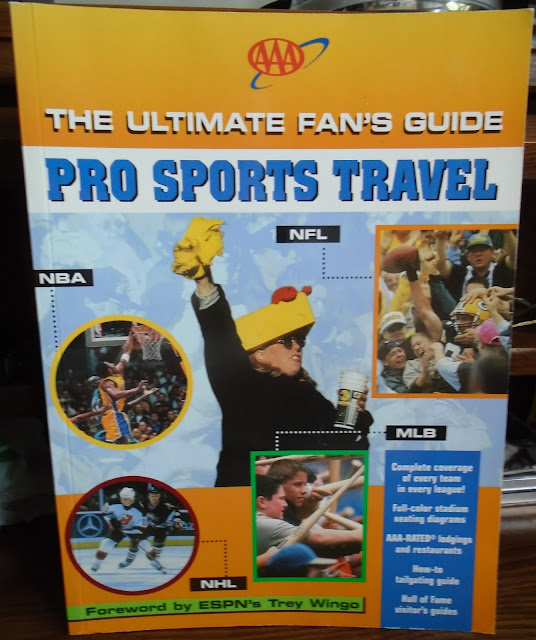 This wasn't a bad book, but again, its easy to find all the stuff on the internet now.  It was interesting to see teams that moved or have new stadiums though so there's that. 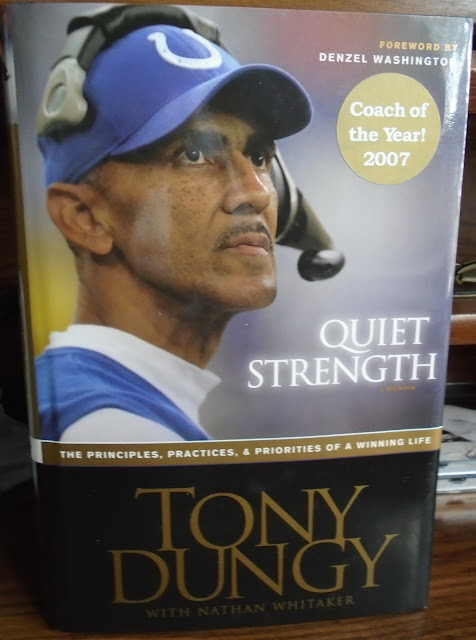 This was the find of the day.  I always liked Tony Dungy, and while I haven't read this yet, I hope to read it sometime soon.  This will probably be in my top 10 list.

On this trip I also bought a couple CD's. 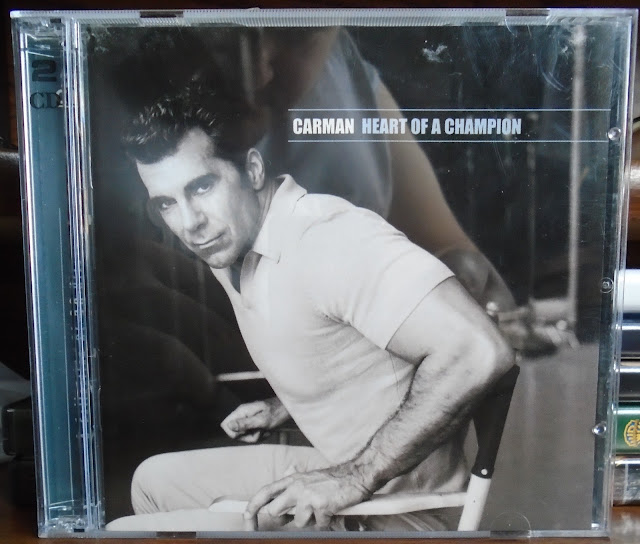 I've seen Carman in concert more then any other singer, and I actually owned this CD, but it got scratched.  My sister bought it originally for me around the time it came out and I played it all the time.  I was happy to find another copy and I've listened to it some since then. 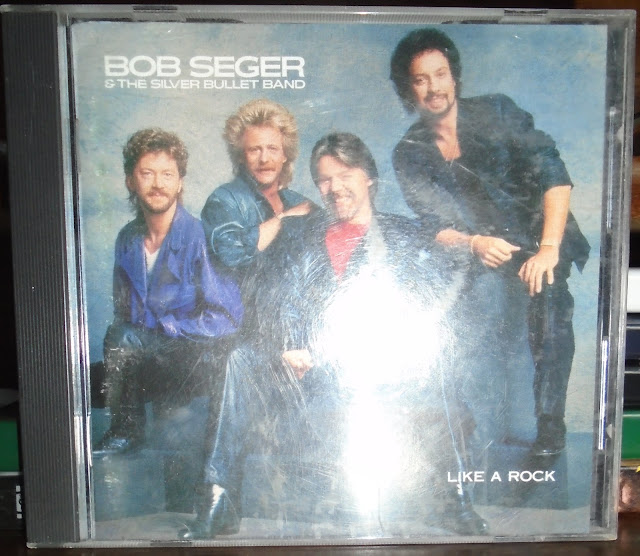 My dad was a huge fan of Seger, and I like him too.  I've never owned any of his albums, so when I found this I was happy, especially since Like A Rock was probably my favorite song.

I also made a trip to Dollar Tree on these trips because I found a few movies. 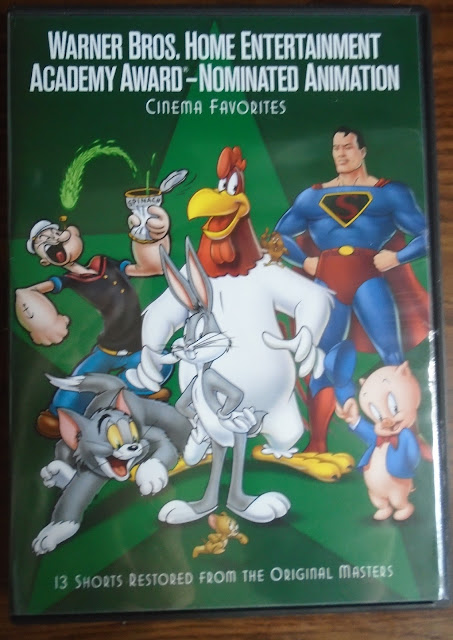 I bought it because it had a digital code and thought it had some good cartoons.

Kind of blurry, but here's what was on it.  For a buck I felt it was worth it.  I haven't watched all that much of it, but still not disappointed with the purchase. 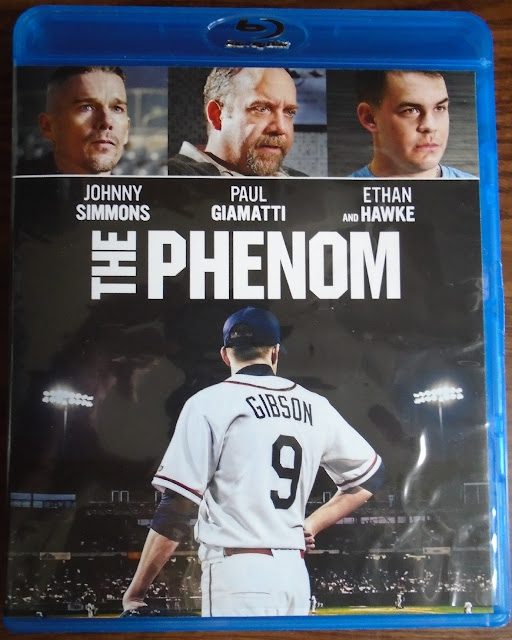 I spent the last couple years building my Blu Ray collection, but I haven't watched too many of the movies yet.  Once I finish converting my VHS collection, I'll start watching them and I will watch this one maybe sooner.  I usually watch baseball movies around Spring Training time, so it should be soon. 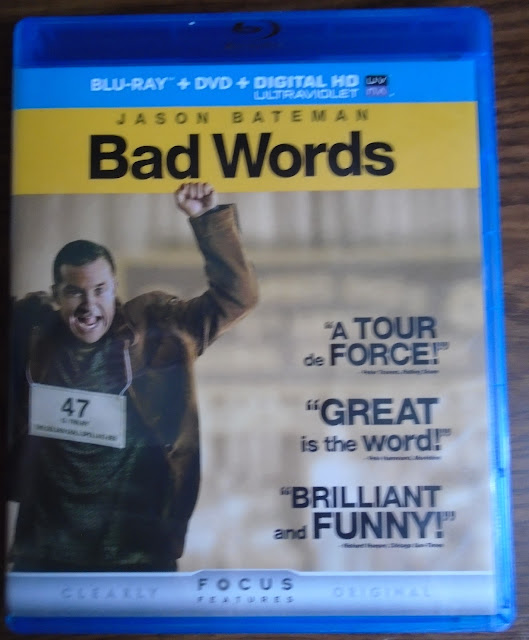 Another movie I was happy to get but yet to watch.  I think its another sooner rather than later watch since I have wanted to see it since it came out.  I sometimes participate in a movie club where the goal is to watch 50 movies a month.  I've hit 30 before, but I might try harder in the next few months. 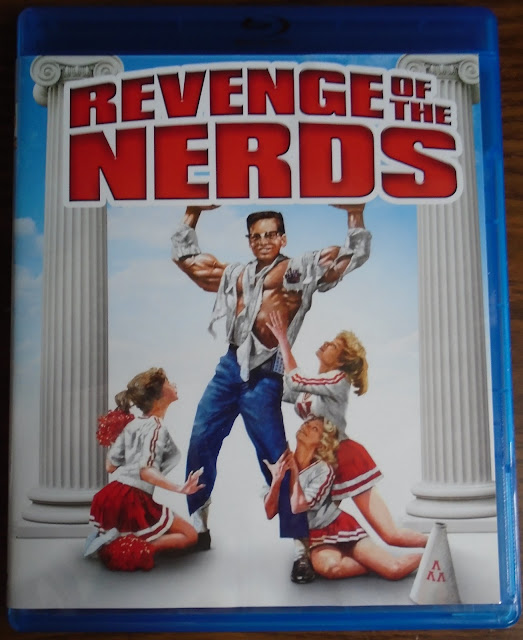 This was another happy find.  I've wanted to upgrade this movie for a long time.  The movie doesn't hold up like it use to but its still a fun watch and I'll  watch it again soon.

So that about wraps it up this time.  It isn't a Savvy Loot post because I don't remember the total cost, but it had to be under 10 bucks.  It was nice to clean up a folder and make a post,  I hope next time it isn't as scattered.  Thank you for reading and have a great week.
2 comments: