Savvy Shopping: Not A Game

If I've been radio silent for over a month its been because of a few reasons that I don't care too much to explain on here, but part of it was because I wasn't in the mood to blog.  I had a lot of other stuff on my mind so blogging wasn't a high priority.  However I realized its been too long and things are getting better and since I don't need to play MLB 2K13 as much as I have been its time for a new blog.

A few days ago I made a trip to my closest second hand store, and its actually been a little longer than since I last blogged since I've been there so there were a lot of different items I hadn't seen before.  While I didn't pass over much, I am starting to second guess my decision to pass over some cassette tapes of Amy Grant and DeGarmo & Key.  2 for a quarter isn't a bad deal, but I have a feeling they will still be there next time.  So let's take a look at what I did get. 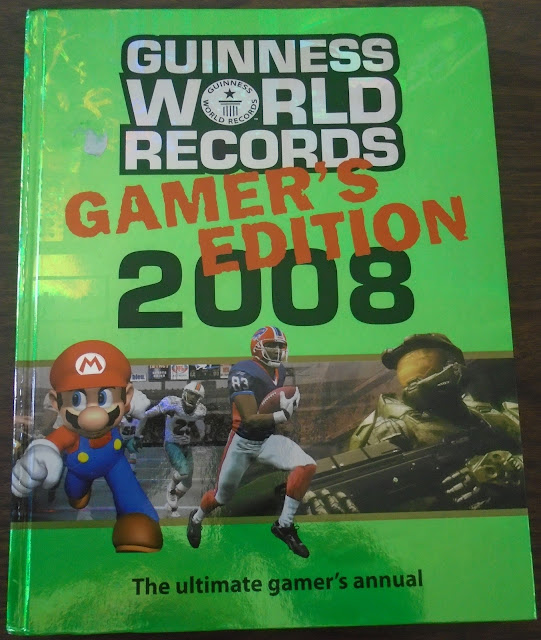 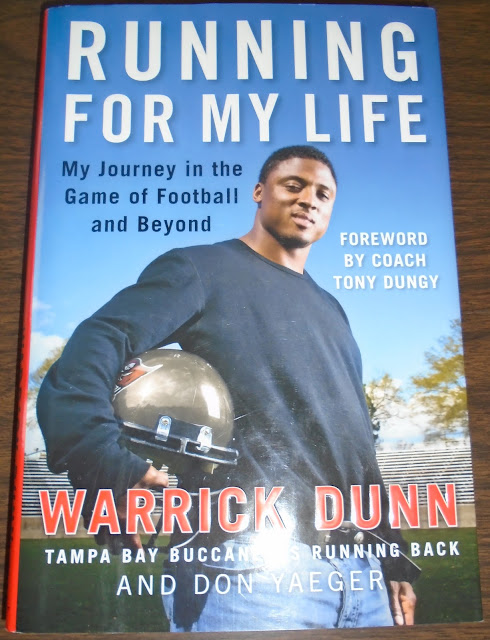 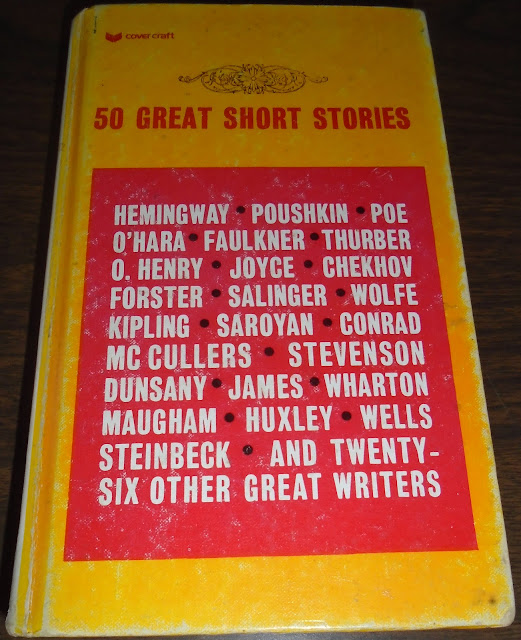 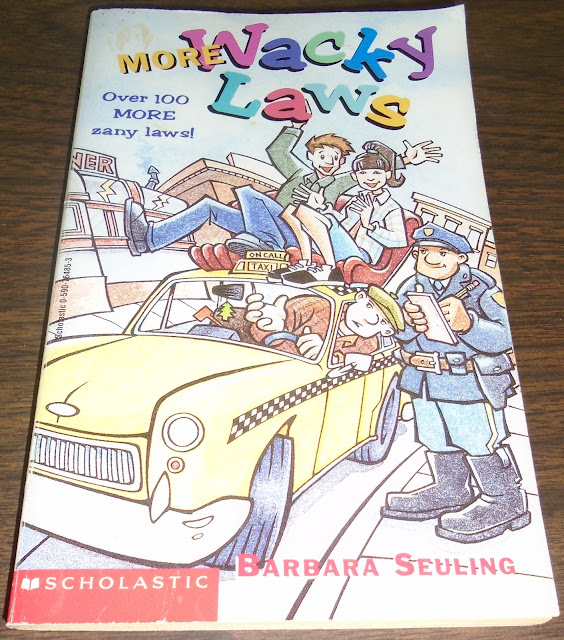 A quarter each or 10 for a quarter.  I'll find enough for 10 books each time.  My mom picked out the books she wanted, and I found these.  I don't have a huge passion of reading these, but who knows.  I did read the laws book and nothing I really read was new.  I've browsed the Gamer book and figured at worst I'd give it to my nephews.  The short stories I might give it a shot if I'm bored which has happened often lately and I grabbed the Warrick Dunn book just because we needed one more and I once liked Tampa. 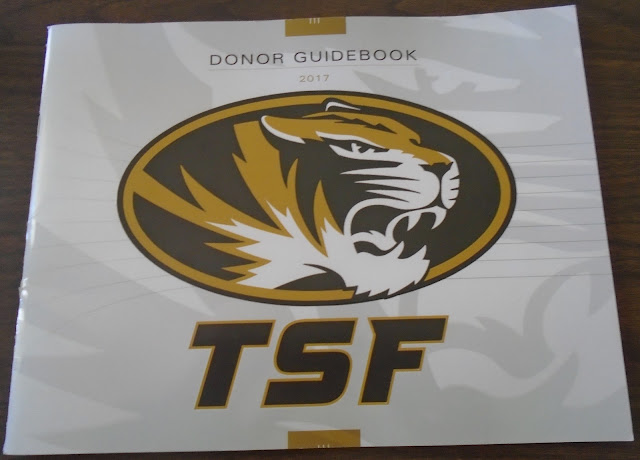 For 10 cents I came across this Mizzou donor guidebook which I've never seen one before so I thought it would be cool to browse through.  Its something different for my Mizzou collection, and one I never see (this is the first time I've actually seen one). 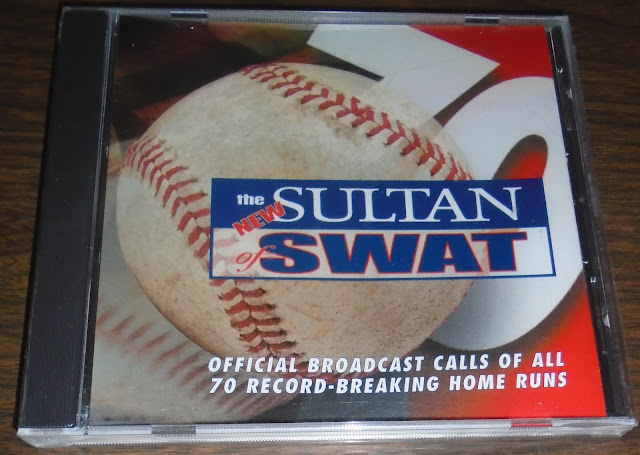 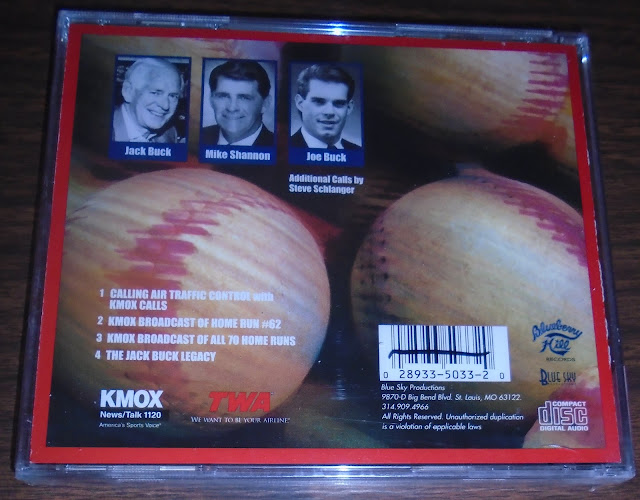 This was a still sealed CD that was from 1998 when Mark McGwire set the then all-time single season home run record.  It only has four tracks and it was fun to listen to.  The first track was a song with snippets of broadcast calls from the Cardinals radio announcers.  It was cool to hear once and they got Chuck Berry to sing the song.  The second track is a 12 minute audio of the #62 home run call from when McGwire stepped into the batters box until the ovation died down after the home run. The third track was a 30 minute track with a history of all 70 home runs narrated by I think Dan McLachlin and has the audio of every home run from Jack Buck, Joe Buck, and Mike Shannon.  The last track is a little bit about Jack Buck and his legacy.  It wasn't too bad but it focused on Joe Buck I thought more than Jack.  Overall I think a sealed CD for a buck was a great price. 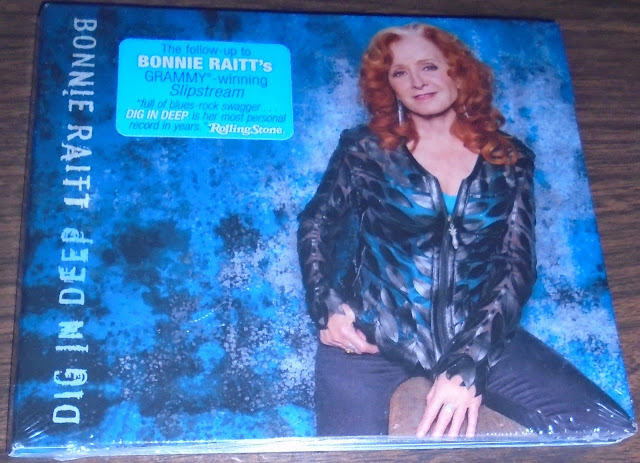 I found another sealed CD, this one I got for my mom.  It is one of the most recent albums from Bonnie Raitt, and its not too bad.  I still haven't opened it yet, but found the playlist on Youtube.  It has two standout tracks including Gypsy In Me, which I think was one of my top songs for the year this came out.  The other is a pretty good cover of the INXS song "Need You Tonight".  So I was happy with that purchase.  I passed on another CD, one that wasn't sealed, but it was too scratchy.  It was a Tim McGraw CD from the 90's and had a couple good songs on it.  Actually I think CD's are 50 cents, but still I passed over it because I didn't want to try to fix the scratches. 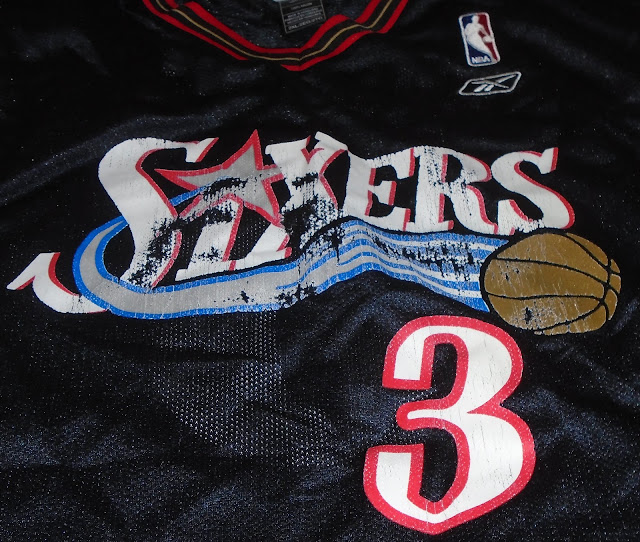 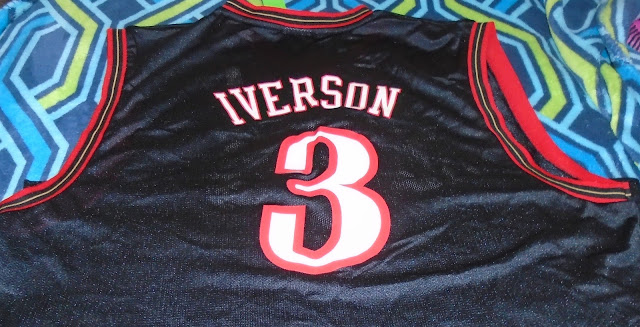 The back looks really good and the real reason I got it is because I might hang it inside a shadow box or hang it on the wall, like retired jerseys are hung from rafters of arenas.  I have a Shaq jersey from his Orlando Magic days, and I always kind of wanted to hang a few on the walls.  I don't care about the size of the jerseys, but like I said this one I could almost wear so I went ahead and got it. 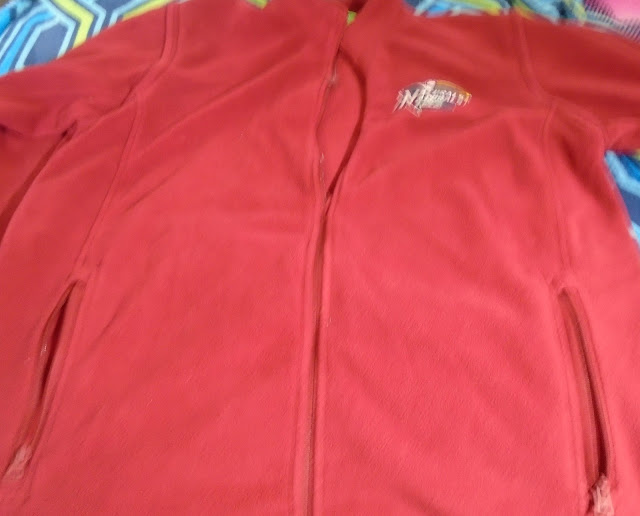 This jacket was on the 10 cent rack and it was too small for me, but I really liked the patch on it and was worth it just for that.  When I got home and took a picture of it I realized the zipper was broken in a few spots and it won't zip all the way.  I could probably sew a new one on, but I really am considering just cutting the patch off.  The reason I haven't yet is because I don't know if this was a team store item or a stadium giveaway.  I can't find any like it online.  Here is a closer look of the patch. 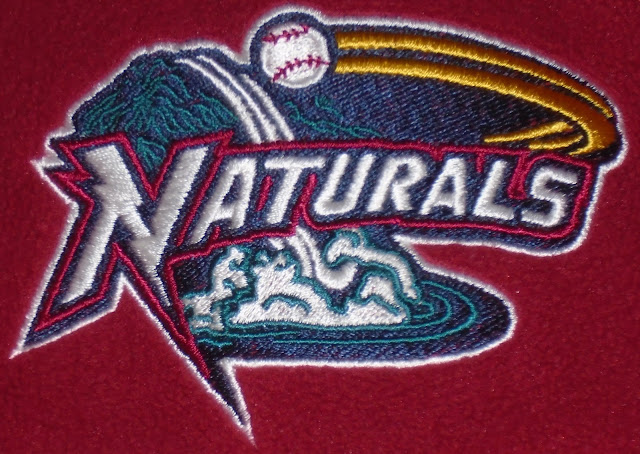 It is from the Northwest Arkansas Naturals.  They are the AA affiliate of the Kansas City Royals.  Last year I found the yearbook of the Naturals and later found a stadium giveaway of a jersey, which lead me to believe someone goes to games yearly or they have family close by.  Northwest Arkansas isn't too far from Springfield and I really want to make a trip to a Naturals game and a Springfield Cardinals game some weekend, but never have yet.  Overall I think 10 cents was a fair price and still glad I got it despite the broken zipper.

Before I went to check out, I spotted some baseball cards.  It was an 800 count box with I'd say about 500 or so cards and on the box it said 25 for a buck.  They were bowed quite a bit but I looked through them and found 50 cards and I will show them off after I scan them.  It turns out about half I already had, but I still found some nice additions for my collection, and it was cool to go through some 80's cards and not the usual 2011 cards they have on rare occasions.

I was pretty happy overall and glad I made the trip.  I might go back next week and see if anything new is added especially since the weather is trying to get nicer and garage sale season is upon us.

So that wraps it up for now, thanks for reading and have a great night.
2 comments: