Put Your Name on it- Listia Edition

A week or two ago I won an auction on Listia.  I really didn't expect to win it, but I was pretty excited over it.  I thought I would showcase them today in a special edition of Put Your Name On It.  In case you missed it last time, this is a feature where I show autographs and talk a bit about them.

We begin with a card signed by Roberto. 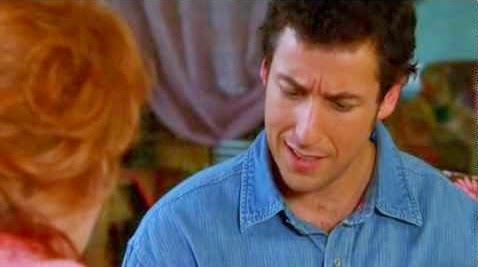 (yes I set it up just for that joke) 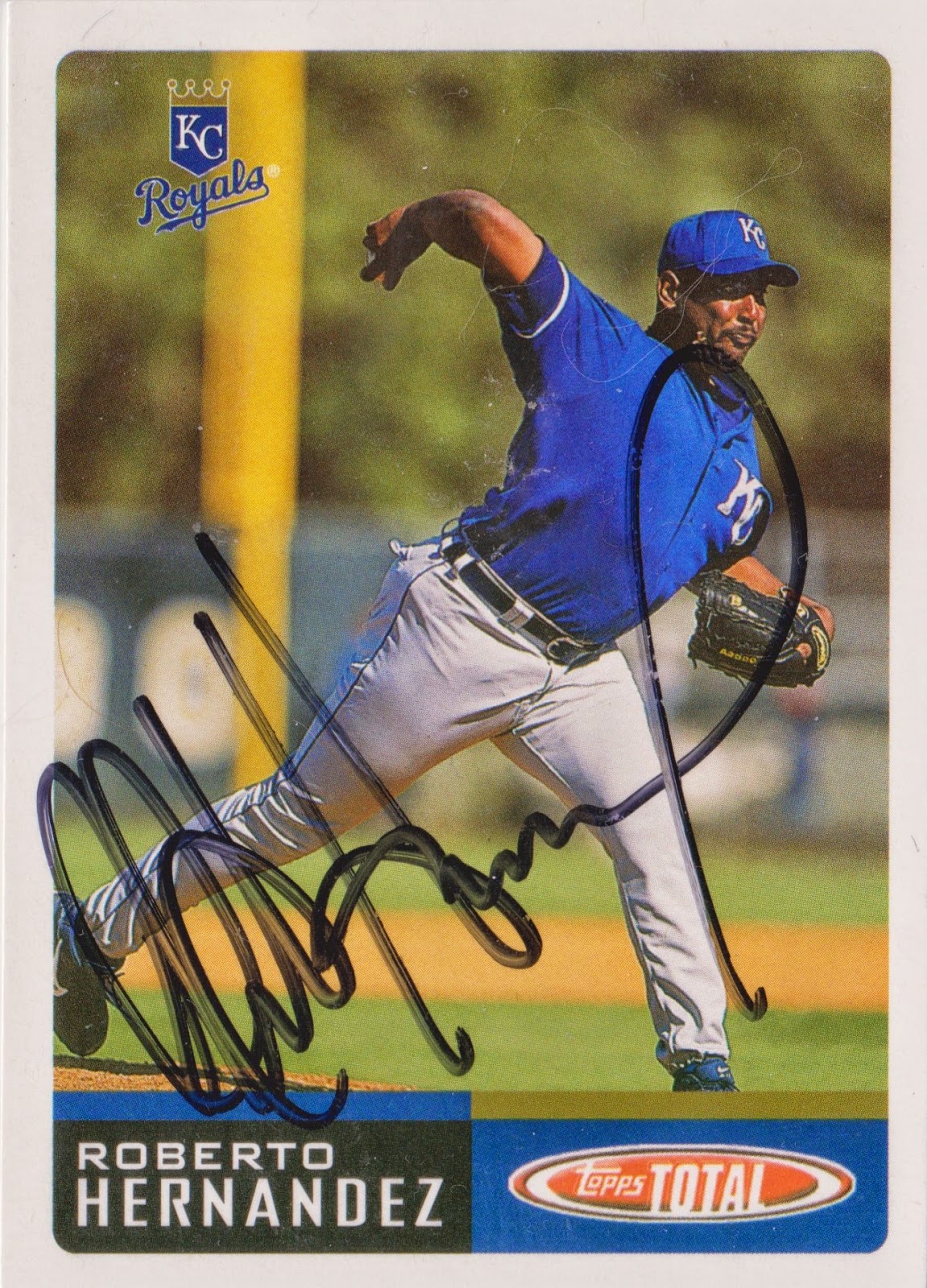 A Roberto Hernandez autograph wasn't ever anything I had on my wishlist, but it is a nice addition. Let me say at this point, I can't verify these are authentic, but they said they were TTM autographs, and who am I to argue?  I also never plan on selling these so if they aren't real eh, but I believe they are.  This is a nice card despite it being from Spring Training.  As for the autograph, it's not the best, but who am I to judge penmanship?  Can anybody anymore, not a lot of people have a need to right besides their names.

Anyways moving on, this next card is one of the reasons I bid on these. 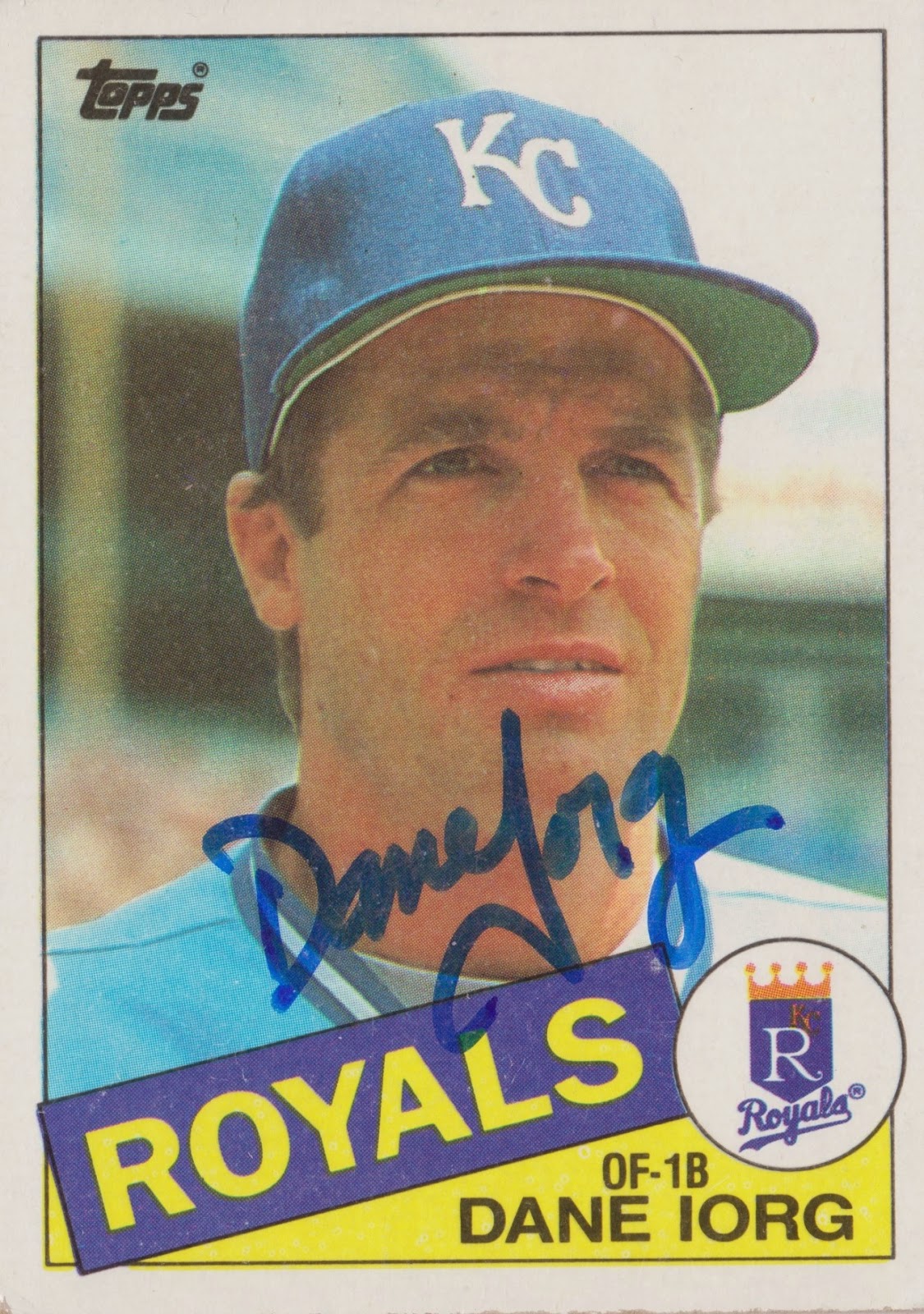 I'm trying to get some of the 80's players autographs, and this was a big one for me.  Realistically I realize it won't be cheap to get George Brett or Bo Jackson's signature, but knocking out a lot of the others would be great.  A 1985 card is ideally one's I would like to get signed so when I saw this I knew I planned to bid.  The autograph itself is fairly nice too.  Such better penmanship before the age of computers.

The final card is another one that I liked, but the seller had another auction with a different card which I liked more, but I didn't want to spend more points for another autograph. 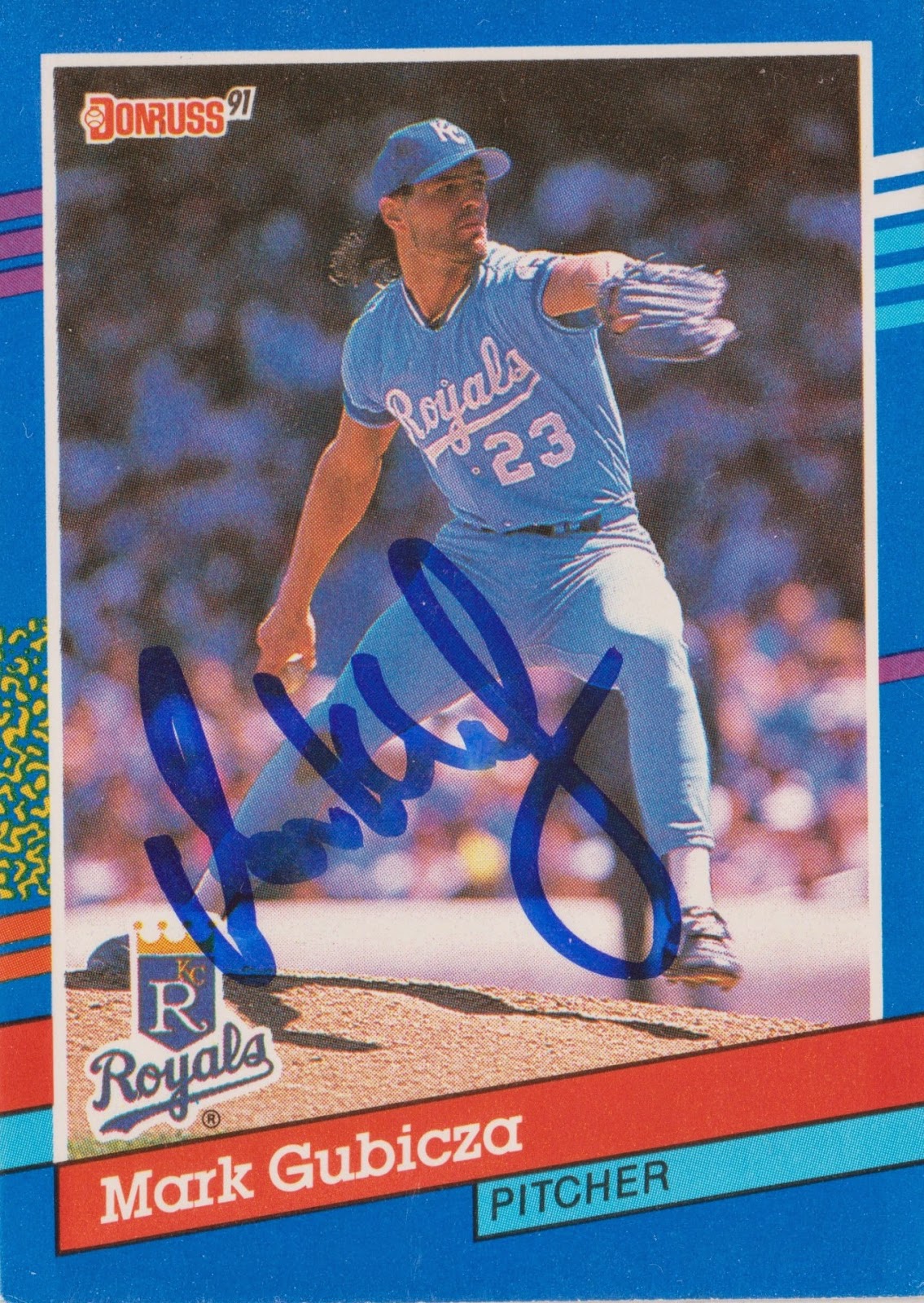 This is a big one to knock off my list.  It's not that Gubicza is hard to get signed, but he is one that I remember watching while I was growing up.  Not too many sets in 1991 impressed me, and this Donruss set is no exception.  Having said that, having a blue border for a team like the Royals is nice. Looking at his autograph, it seems odd to me.  Again, I'm not questioning the authenticity, but it doesn't look right.  I never have seen a M written that way (assuming he started with an M).  Though I couple of my letters in signatures aren't normal either, so to each their own.

I got all three of these cards for 999 credits, and like I said, the Dane Iorg is the card I wanted most.  It will be fun catalogging all the autographs once I've completed my sorting, which I still need to do.  Getting more autographs will be something I'll try to work on more as I complete more sets. 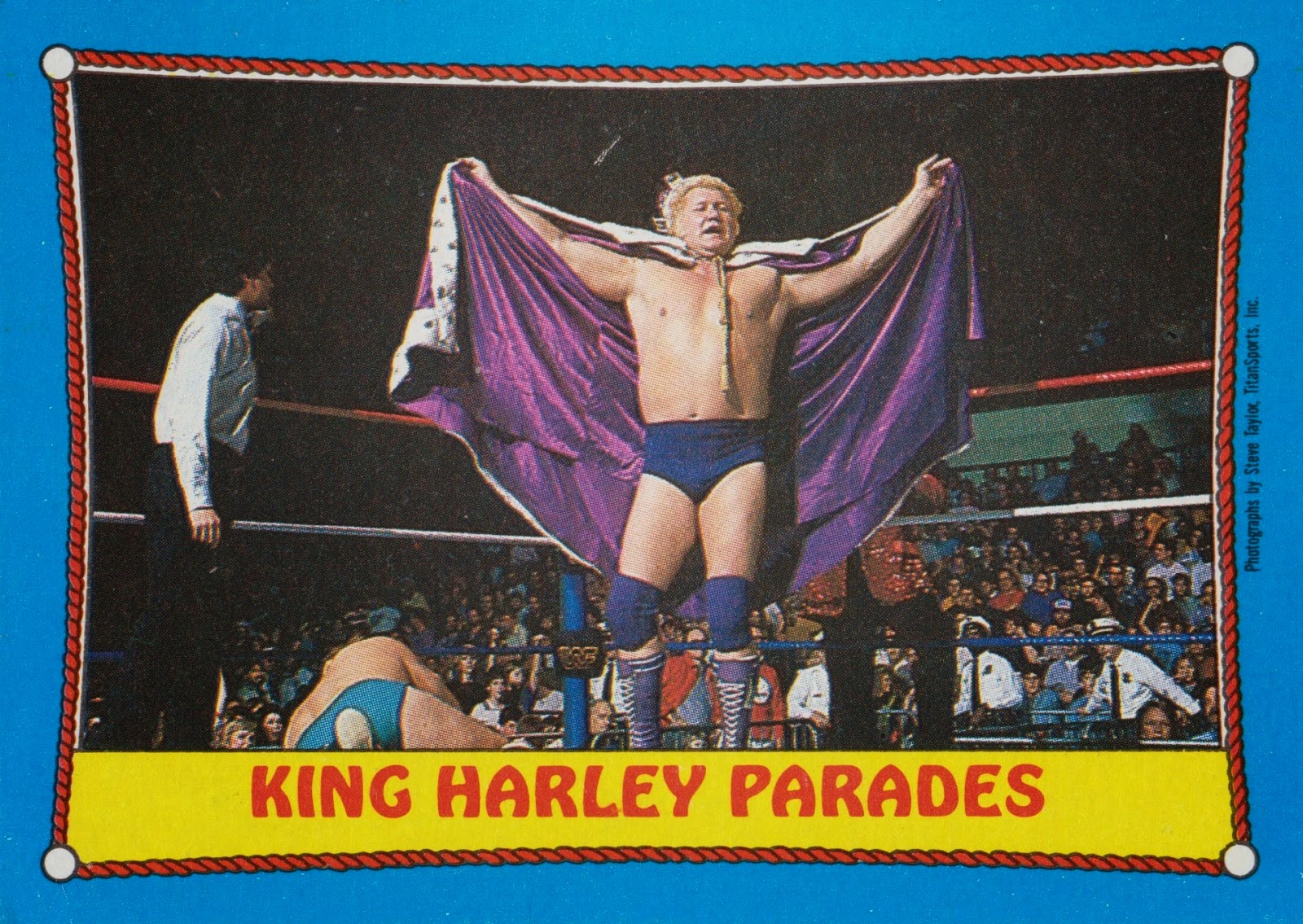 There aren't a lot of Harley Race cards, so adding another to my collection always makes me happy.  Especially when it only cost 91 credits.  Here's the back of the card. 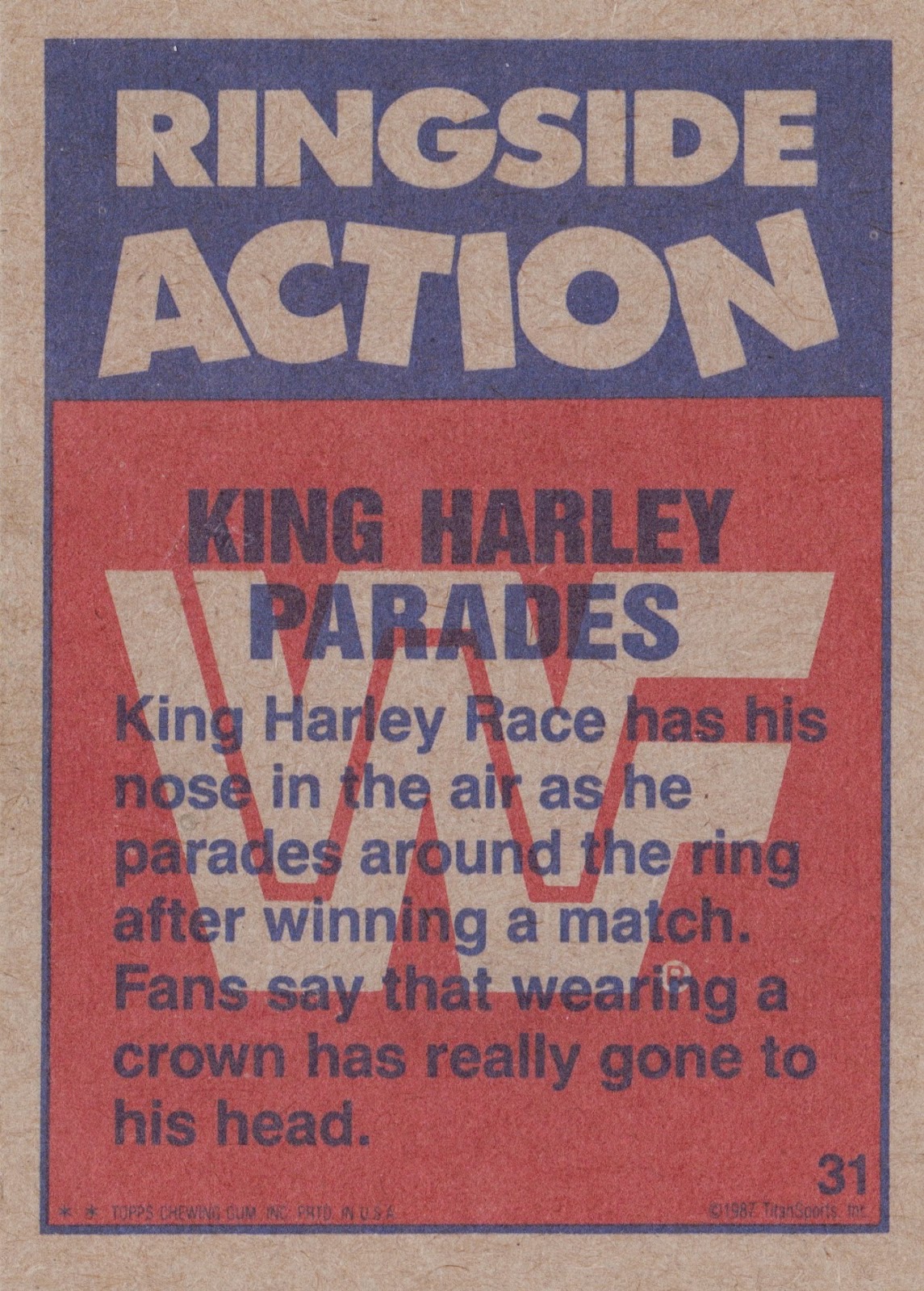 If I ever see him again, I might ask if he can sign this card, it would be a nice one to have a signature on.

That will wrap it up for today, thank you for reading and have a great night.

Email ThisBlogThis!Share to TwitterShare to FacebookShare to Pinterest
Labels: 1985, autographs, Harley Race, Listia, Put Your Name On It, Royals