All I Watch For Christmas

I've been getting into the mood of Christmas lately by watching some Christmas movies.  Well, at least movies I consider Christmas movies.  So today I thought I'd make a list of movies I usually watch or ones I've seen in case you wanted some ideas for movies to watch.  I'm not saying all these movies are classics or even good but they are ones I enjoy or like. 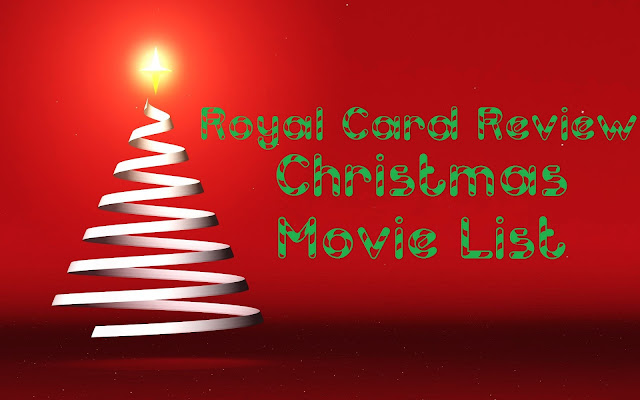 Let's begin with ones I haven't seen in a while and would like to see again. 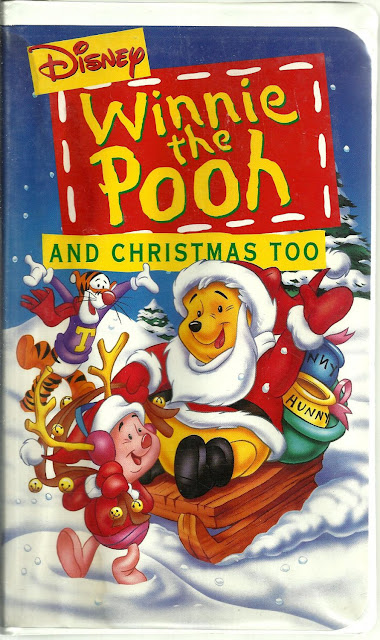 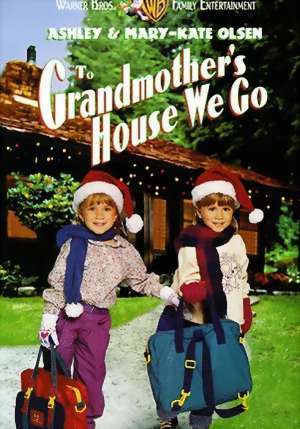 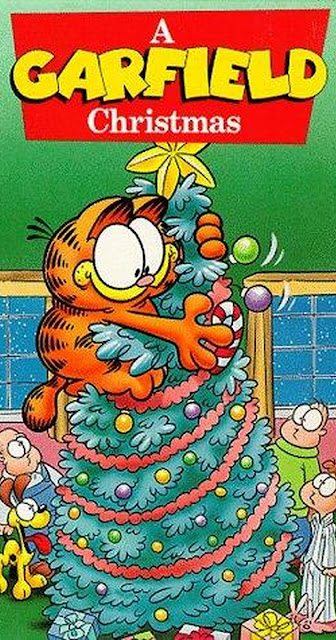 All childhood classics, but ones I haven't seen in likely 15 years if not more.  I should look for these to watch somewhere. 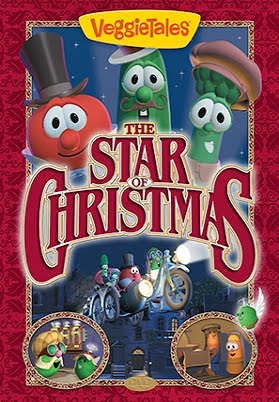 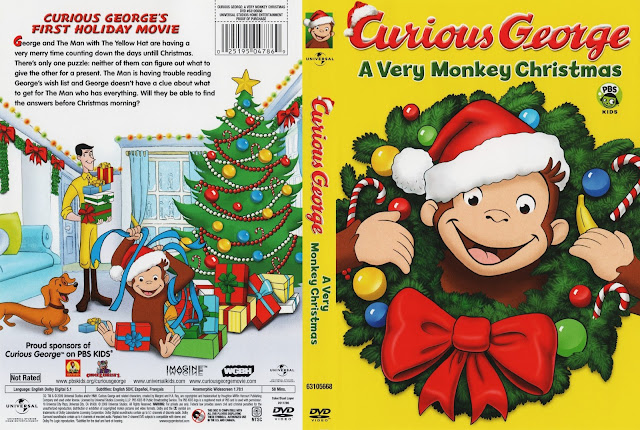 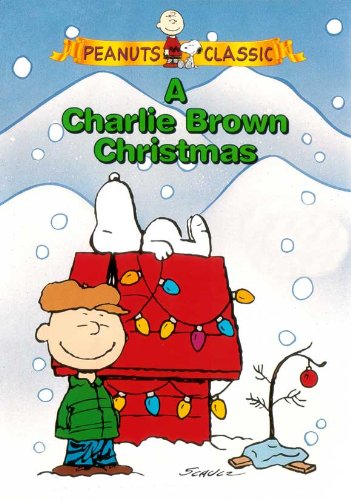 These are ones I don't watch all too often, but every couple years I'll watch them.  The Veggietales is the only one I own, but the other two are on TV yearly so I don't have to search too far for them. 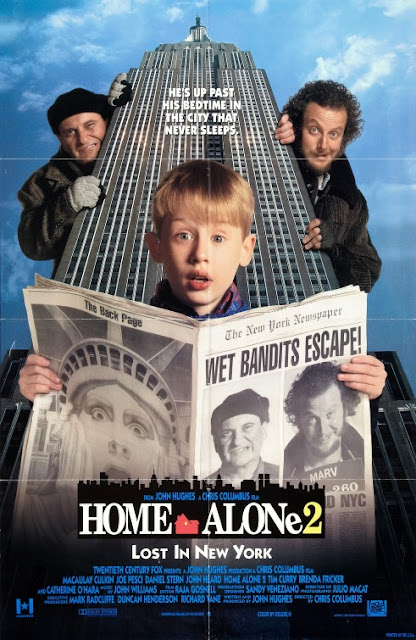 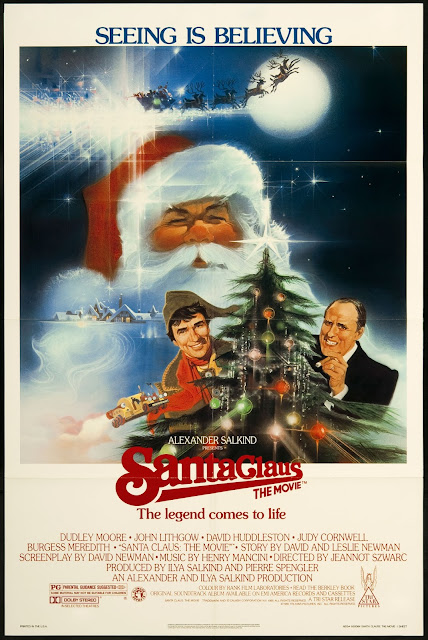 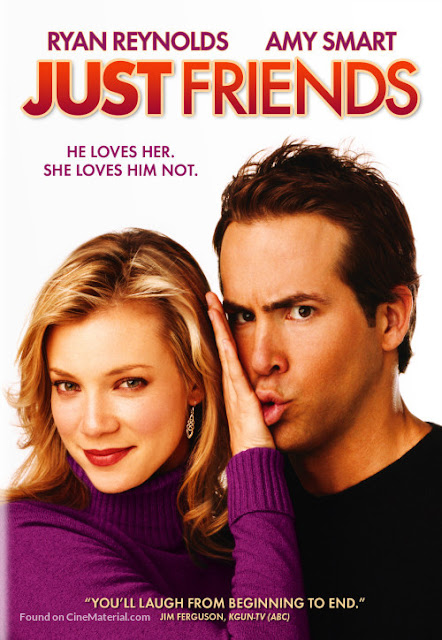 Here are three more movies I don't need to watch yearly, but they are ones I own so I can watch them whenever.  I might watch Just Friends in a couple days.  I doubt I'll watch Home Alone 2 or Santa Claus The Movie this year, but its possible. 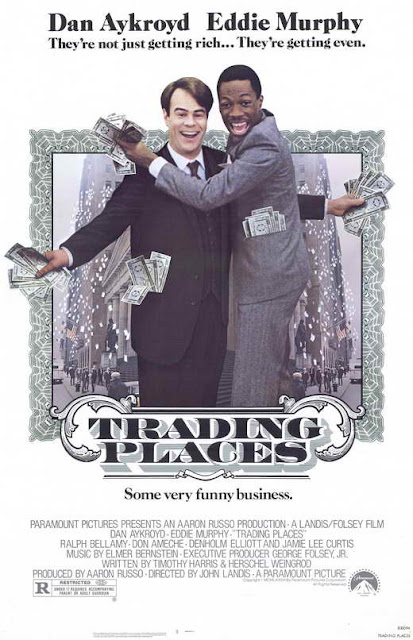 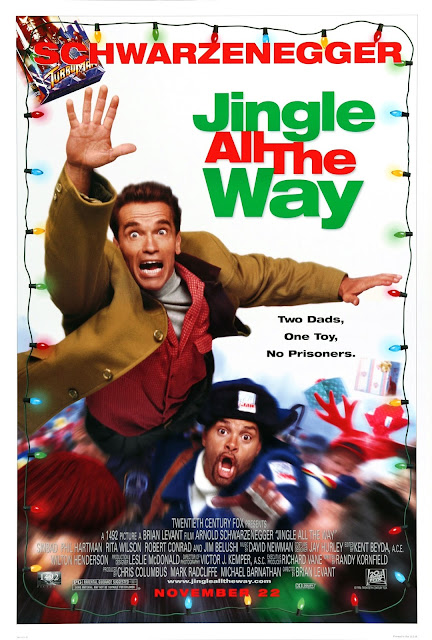 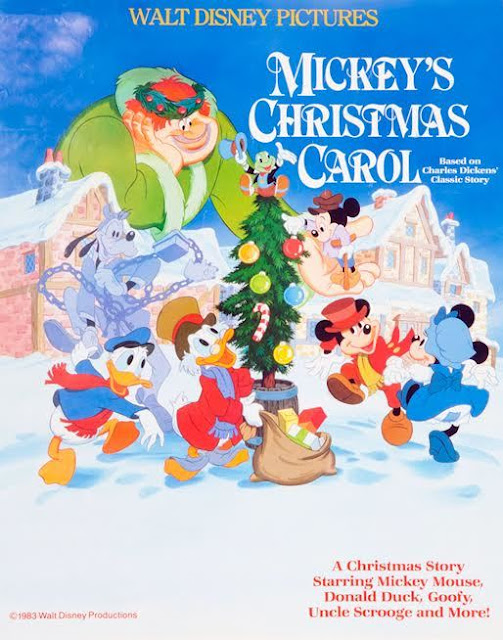 I just watched Trading Places this weekend.  Its a movie I try to watch yearly even without the theme of Christmas but the last few years it has synced up right.

I try to watch Jingle All The Way yearly also, but haven't watched it just yet.  I won't say its a great movie, but I will fight you if you say its one of the worst Christmas movies.  They actually made a sequel to this starring Larry The Cable Guy.  It was straight to DVD and I'll admit it was better than most of his other movies which I guess isn't saying much, but still worth checking out at least once.

Until a few years ago, Mickey's Christmas Carol wouldn't be on my list.  However I remember my nephews watching it like 30 times in a row and loving it.  Because of that I usually tend to watch it at least once a year, and this year I've caught it twice.  Its a nice story and one of the only versions of A Christmas Carol I remember watching (besides a Christmas episode of Saved By The Bell which I need to find as well). 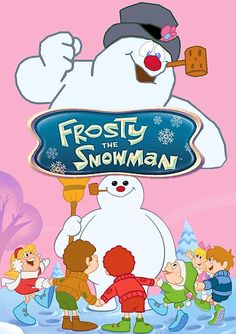 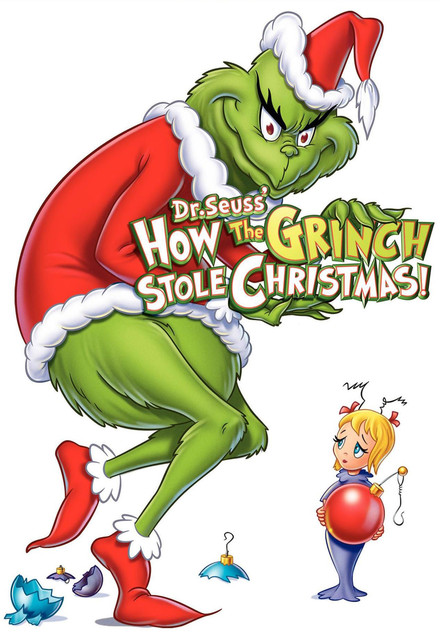 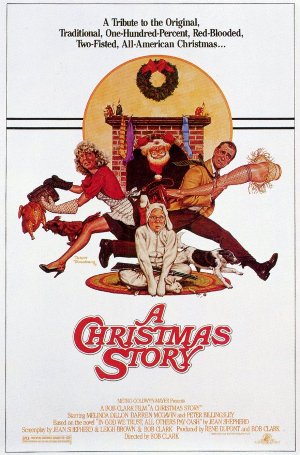 These three (and also not pictured is Rudolph) are on TV every year and I usually catch them as often as I can.  I've watched Grinch, Frosty, and Rudolph I think twice each already and will likely catch A Christmas Story at least twice starting Christmas Eve.  I actually own the movie, but there isn't any need to watch it when its on loop on two channels for 24 straight hours.  I think I bought the DVD when I didn't have cable. 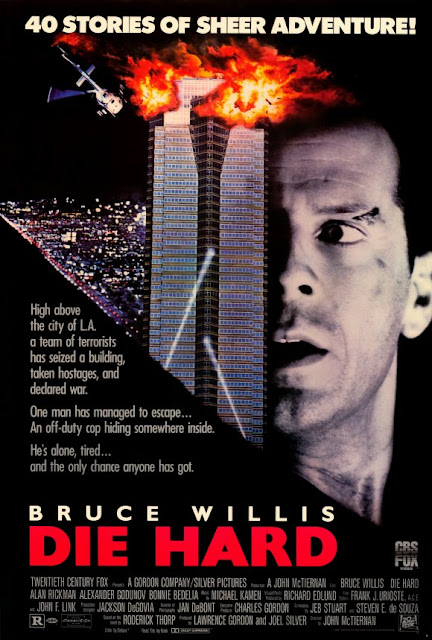 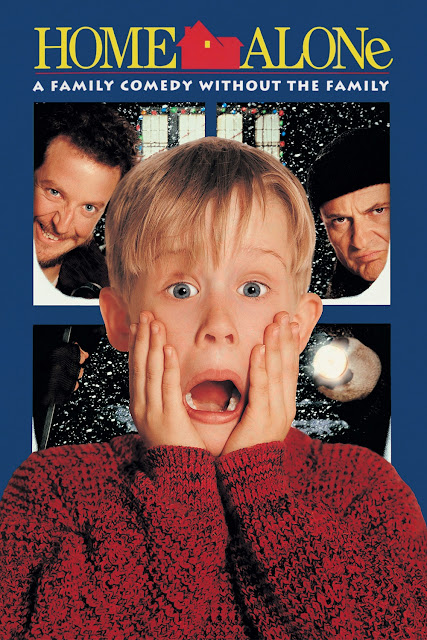 So I have two more movies left that I MUST WATCH every year.  I've already watched them this year and will likely watch them again before Christmas.  Here they are. 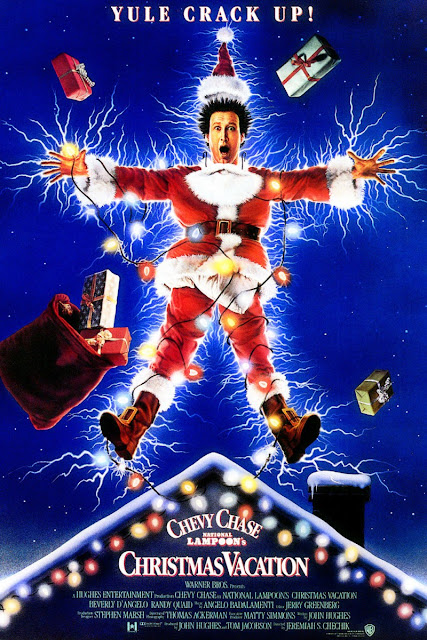 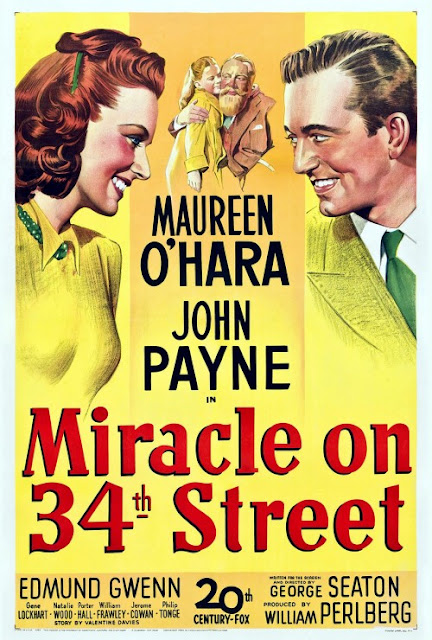 Christmas Vacation I've seen on TV almost every night this week, but I need to watch the DVD so I can hear all the unedited lines.  I remember watching the movie on VHS at school one time in high school and the teacher either never watched the movie or forgot, but it had all the lines in it.  She popped her head up when Randy Quaid said the classic "S***ter was full!" line.  I think she just figured there was no need to stop showing the movie but it was fun catching it in class.

As for Miracle on 34th Street, I've always loved it, and I'm very particular with the version I watch.  I won't ever watch the 1994 remake, it just upset me when I heard they remade it.  I'm lucky I've never seen it on TV or had to watch it in class.  Likewise, I'm not very fond of the colorized version either.  When I watch my DVD, it is the classic 1947 version in black and white.  My DVD has the colorized version and also has lots of extras too, which I tend to watch every couple of years, but its the movie itself that I love.  I thought the casting was good, and its one of the only movies that I don't think should ever get remade (too bad it has though).  I'm not even sure in this day and age it could be remade with all the technology.  It would have to be too PC for most people too and it would take away from the plot.

So that wraps it up, my Christmas movie list.  There are others I catch on TV like Christmas on The Bayou (a 2013 made for TV movie) but these are the ones I thought I'd focus on.  Thanks for reading and have a great night.  I might watch Home Alone now.