2016 was deadly.  As I write this news came out that Carrie Fisher has passed away.  I thought I would dedicate a post to some of the names of people that passed on this year that had some impact on me.  Then it grew and grew into two posts.... then three, now maybe four.  So I had to exclude a lot of names and some may be oversights and I apologize, but I couldn't list them all if I included pictures which I planned to do.  So today we'll start with the beginning of the year and go through the end of March, which is right now sitting at 30 names.  I know there were many more, but again, I couldn't include them all.  So here is part one and I might post a couple a day until I finish this just so I can get through this without shedding too many tears. 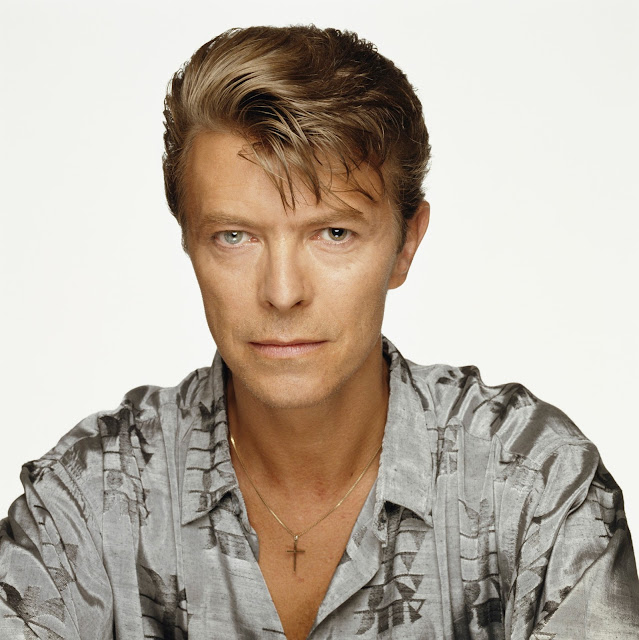 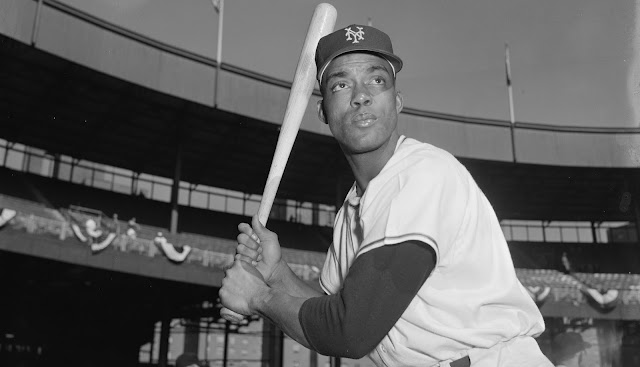 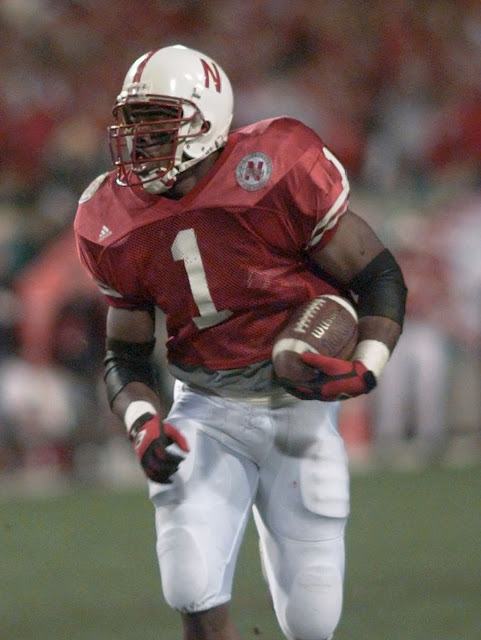 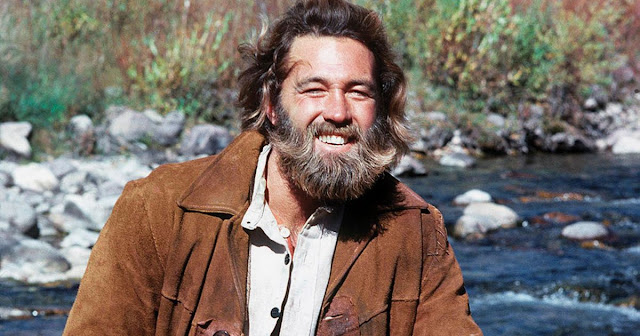 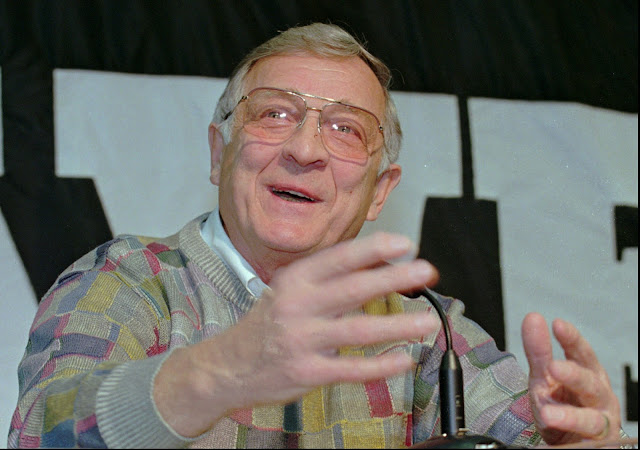 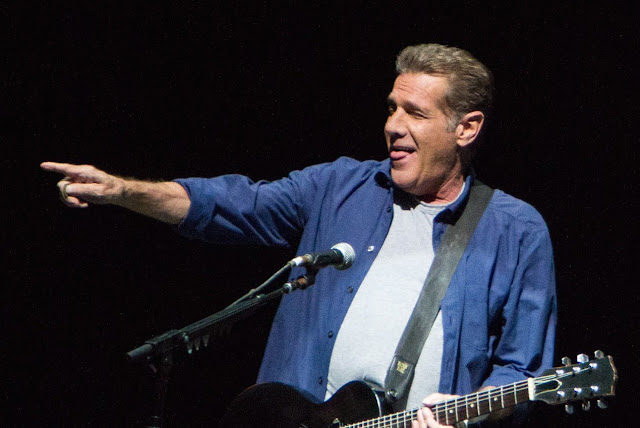 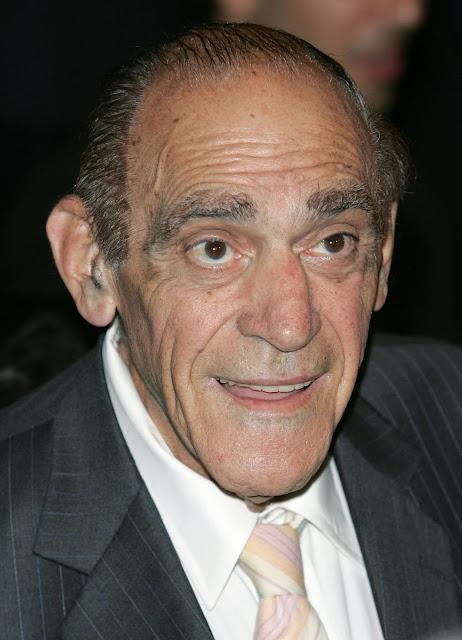 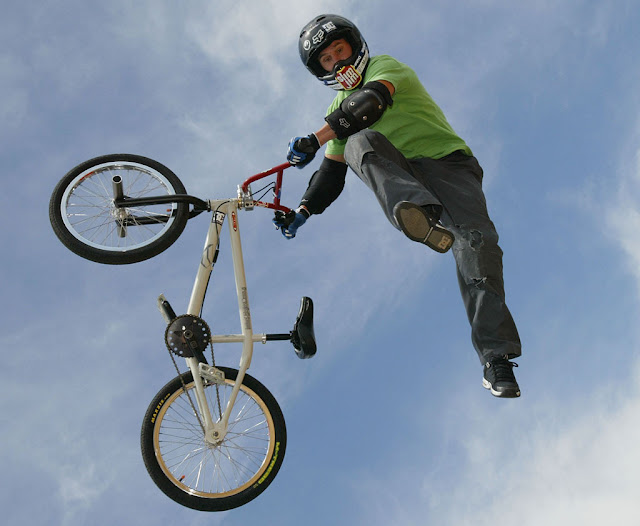 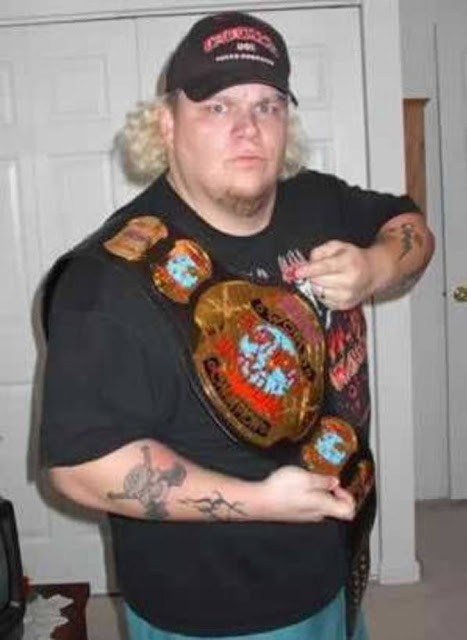 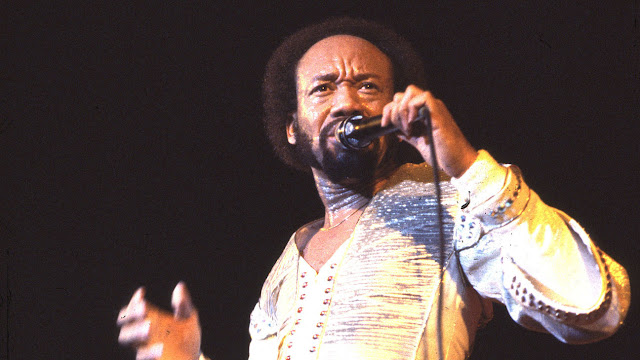 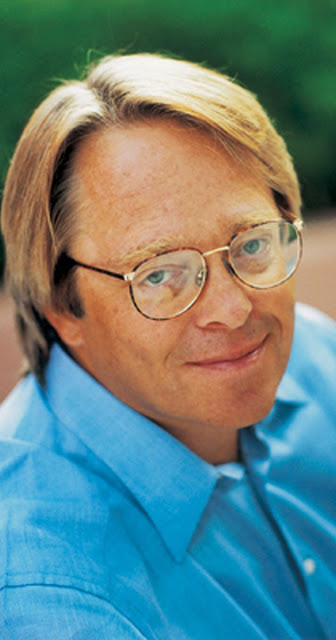 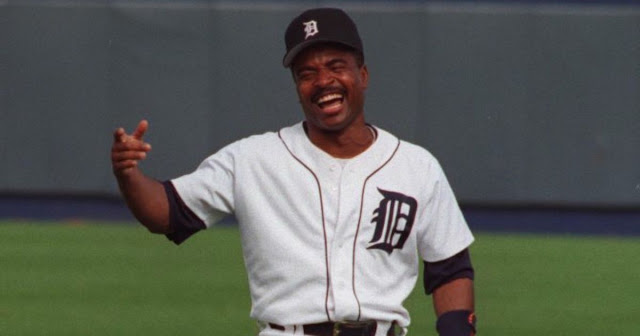 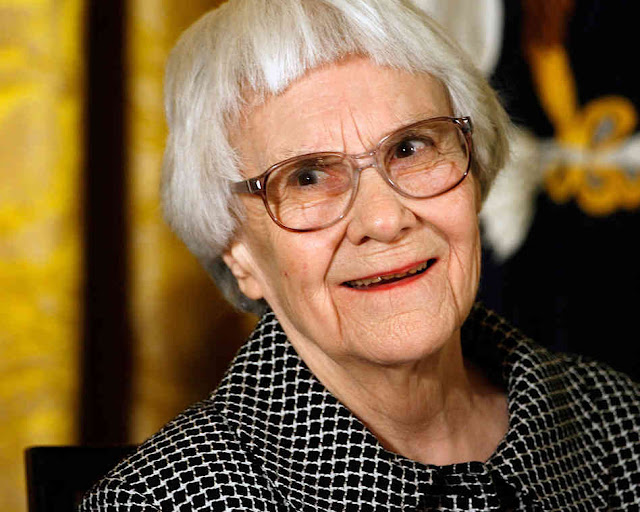 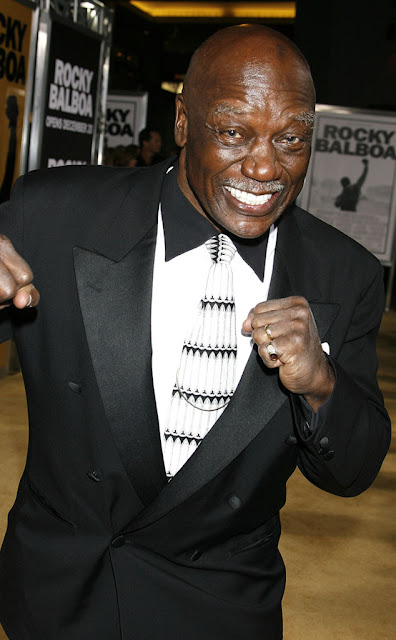 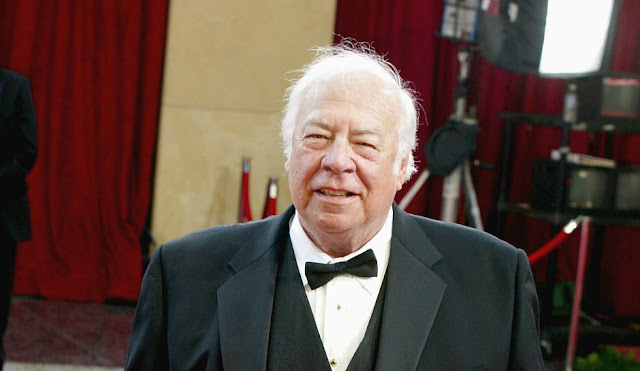 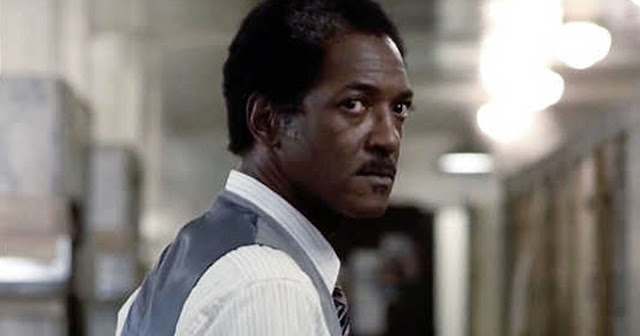 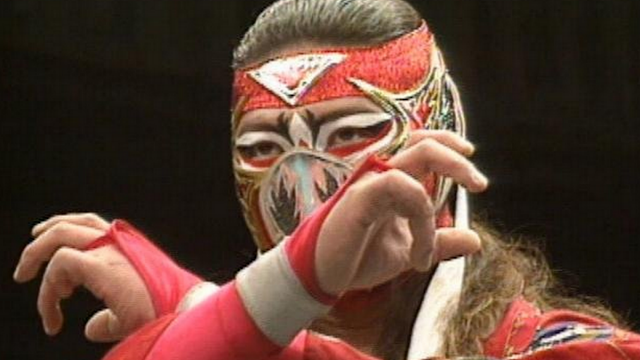 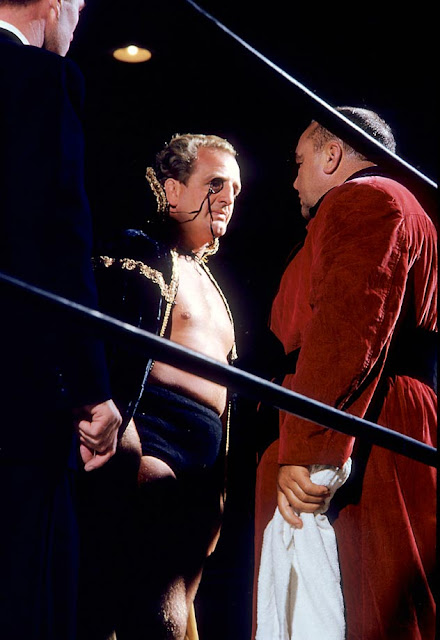 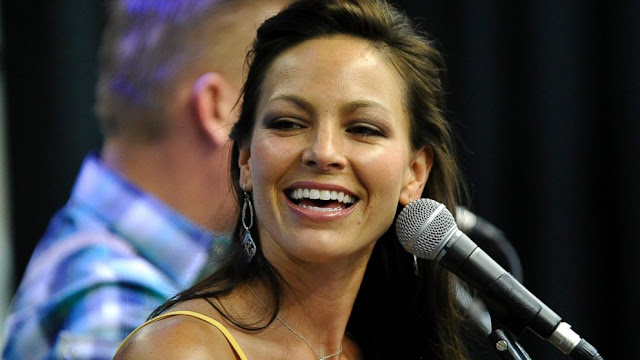 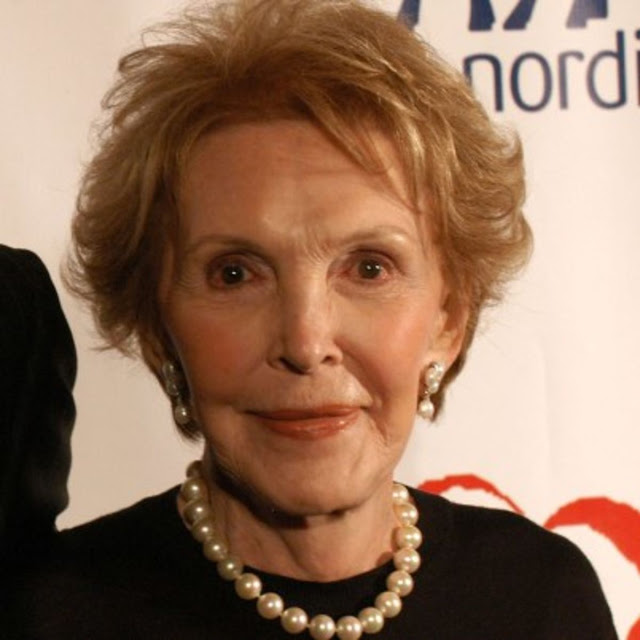 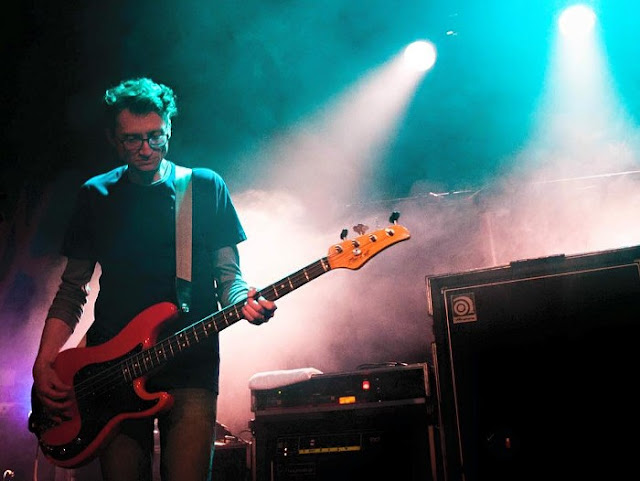 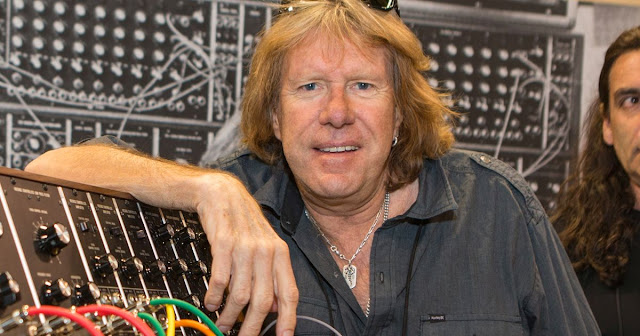 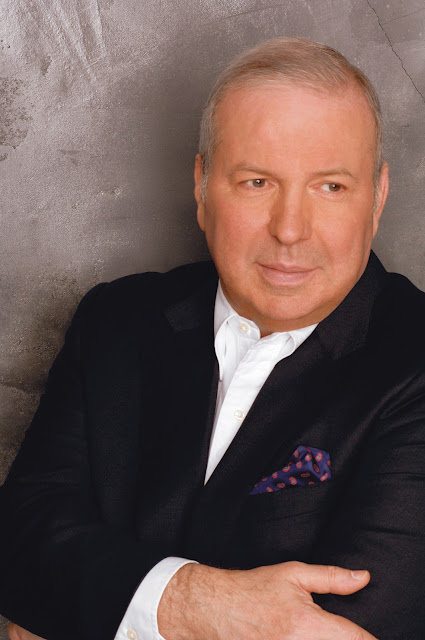 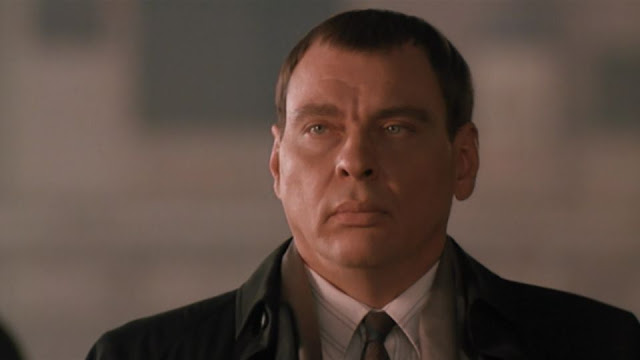 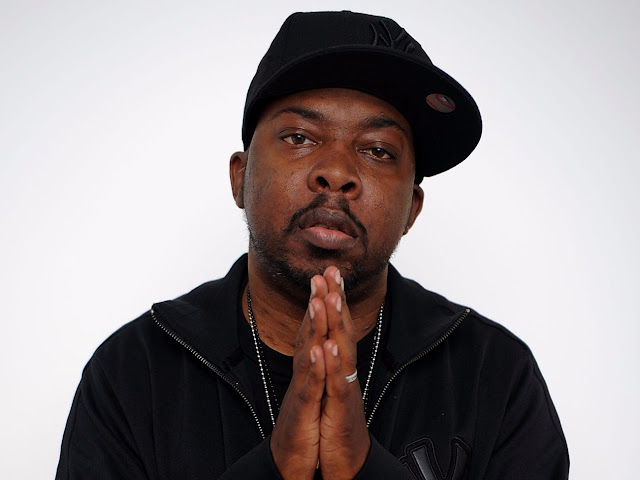 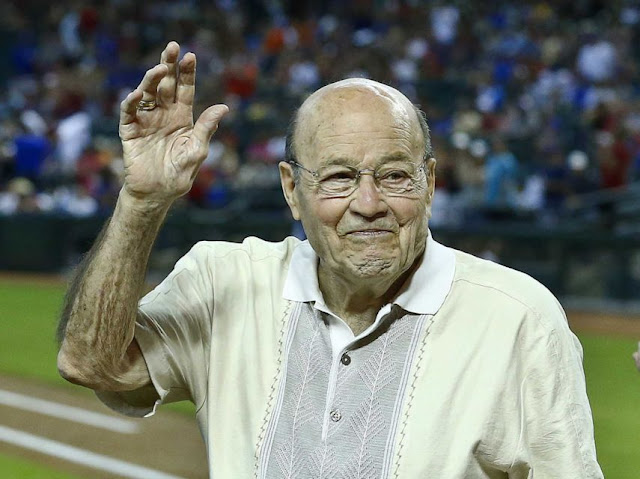 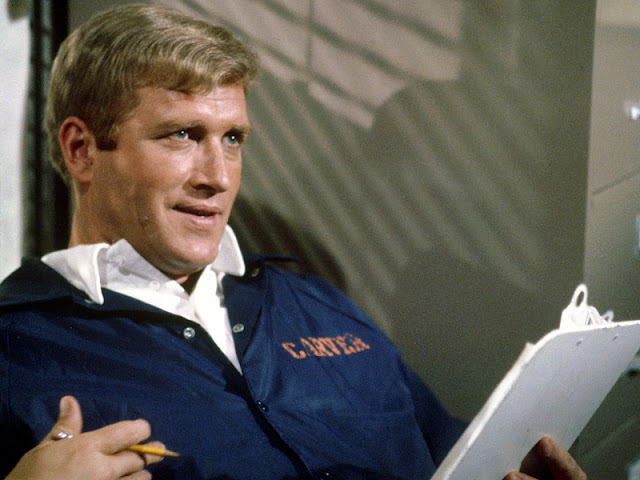 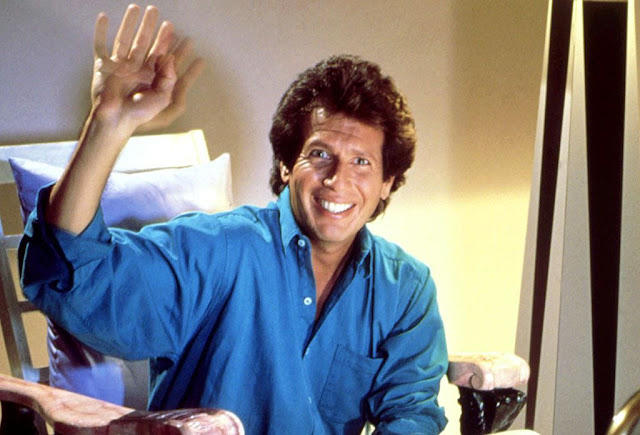 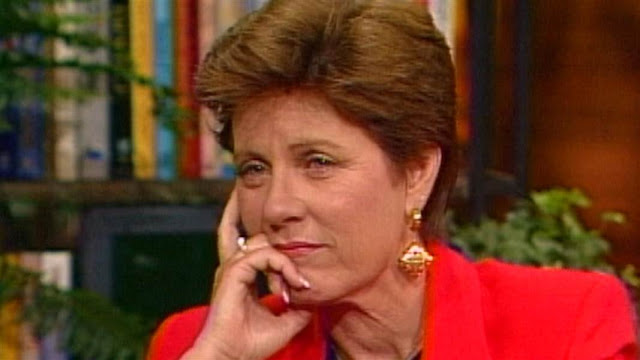 Did I miss some?  I know I did, and I know I missed more sports people, but my list began and mostly ended from Wikipedia with some assists from a few other sites.  The dates are from Wikipedia also so there may some mistakes on there as well (I already spotted and corrected one for later in the year).  I started this later than I hoped so I admit I am rushing it a bit, but I wanted to get it done.  I know some of these names or faces may seem unfamiliar, so I'll put the list again below and give you a hint on some.  As for the rest, you can just Google them and find out more.

Aaron Huffman and Phife Dawg are in caps as I just added them to the list as I didn't see them on my first scan.  While all the actors, musicians, and writers on this list is impressive, the one that possibly saddened me the most was Gil Hill.  When I heard he passed I was sad.  I remembered the name as In the last couple years I've been looking at birthdays almost daily and remembered his name after seeing it and realizing he was Inspector Todd from Beverly Hills Cop.  I read up more on him and found out he was a real cop and eventually a councilman for Detroit and an all around nice guy.  Its speculative on who the biggest name would be on the list, but I'd say two of the biggest were David Bowie and Nancy Reagan.  The saddest might have been Joey Feek as her husband Rory kept almost daily updates as she went through her final days battling cervical cancer.  It struck home as it was the same type of cancer that took my sister almost 4 years ago.  As a reminder, January is Cervical Cancer Awareness Month.  It doesn't get the attention Breast Cancer Awareness Month gets, and that makes me sad, but I mean no disrespect to those who have suffered from any kind of Cancer.  I've known people who have suffered many kinds.

So I guess I'll wrap this up for now, but look out for the rest of them in the coming days.  If I excluded someone I either haven't gotten to them yet (Prince will be on the next list), I missed it, or I didn't see it.  There is only one name I purposely excluded and I won't mention his name.  He would have been on the next list though.  Let's hope 2017 doesn't take as many people as 2016.  Thanks for reading and have a great night.