It's time for the last of the list of people we lost in 2016.  Before I start with the list, I noticed one glaring omission in part two.  I'd thought about him since he's passed many times but for some reason didn't see him on the list I had and didn't add him.  It's time to fix that.  On July 19th we lost a Hollywood legend.  Legend is thrown around a lot, but in this case its true. 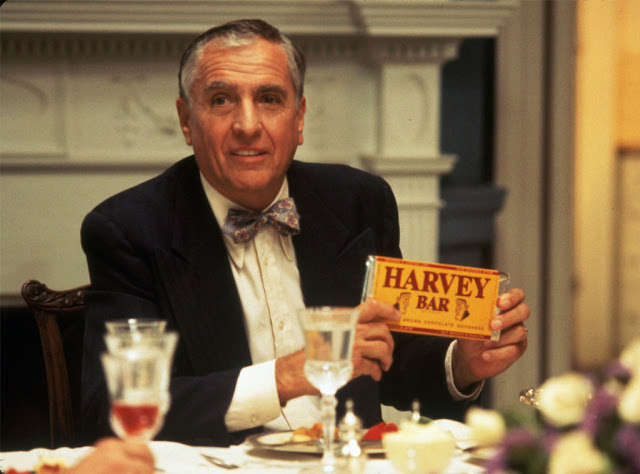 So with that let's get into the final batch of those who passed on. 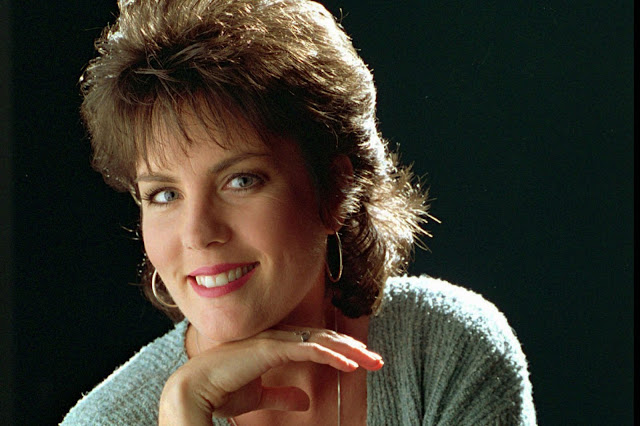 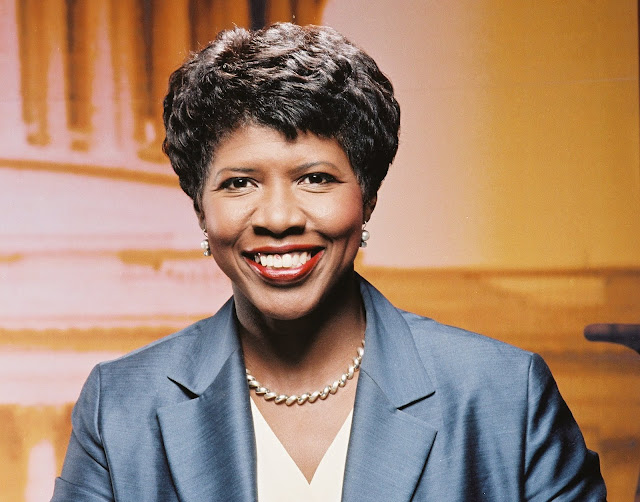 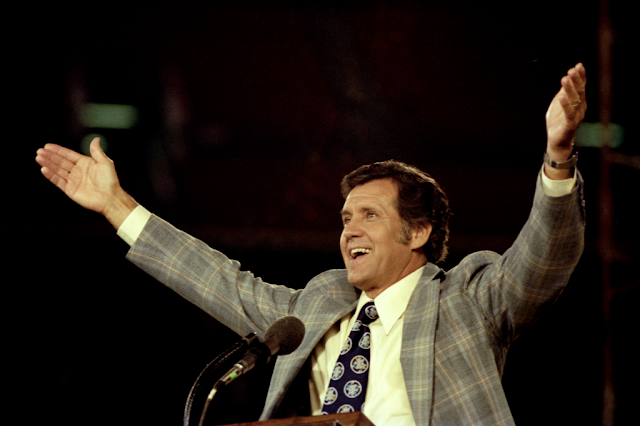 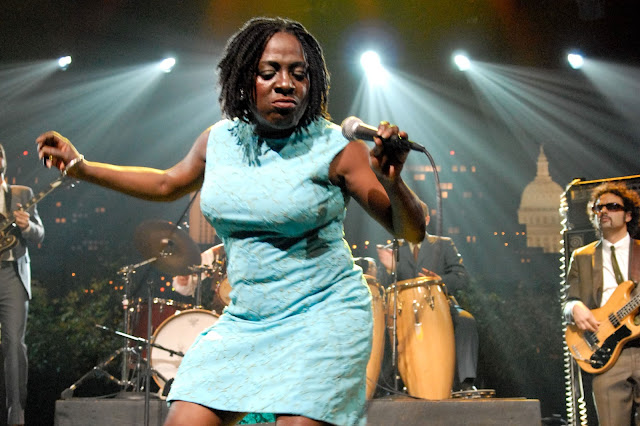 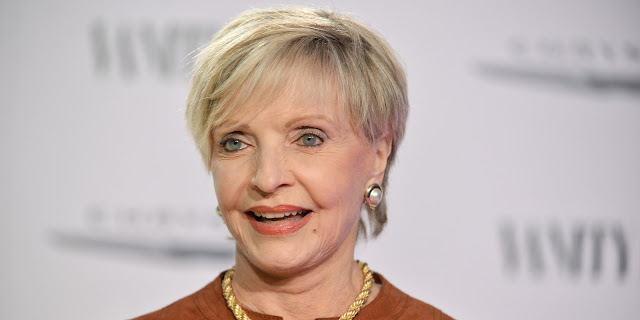 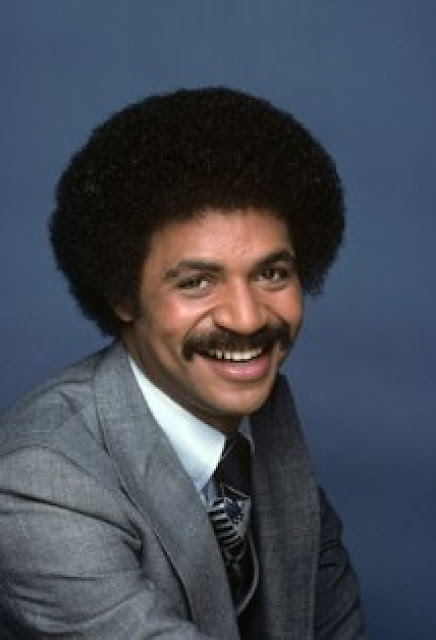 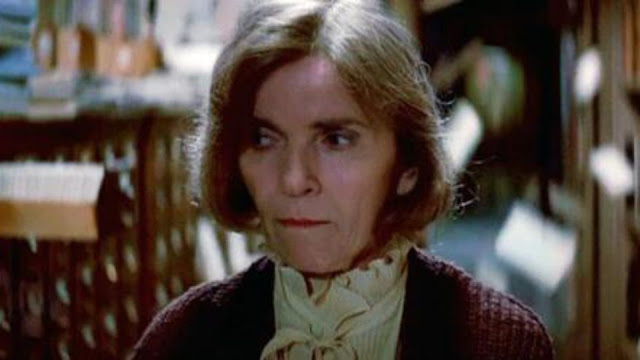 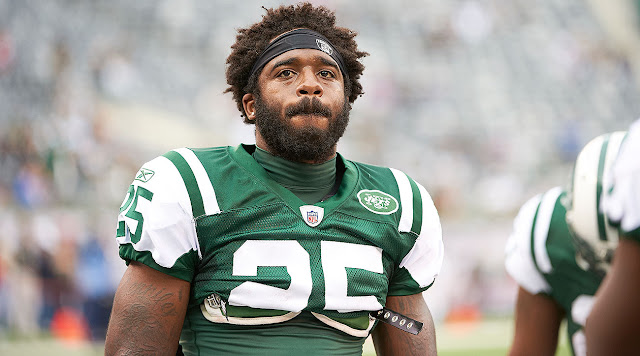 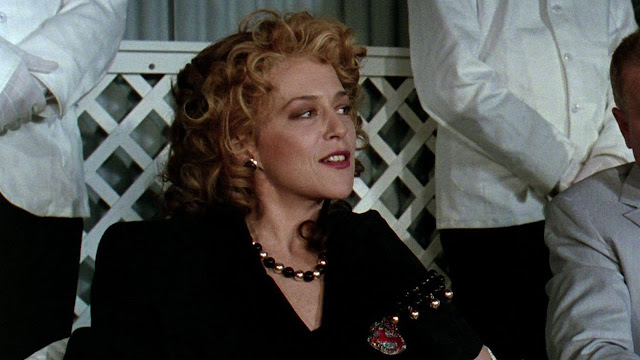 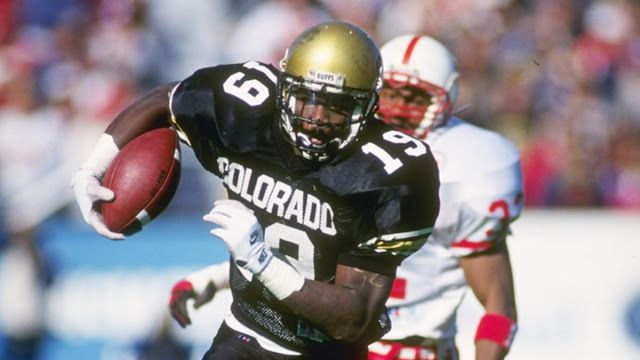 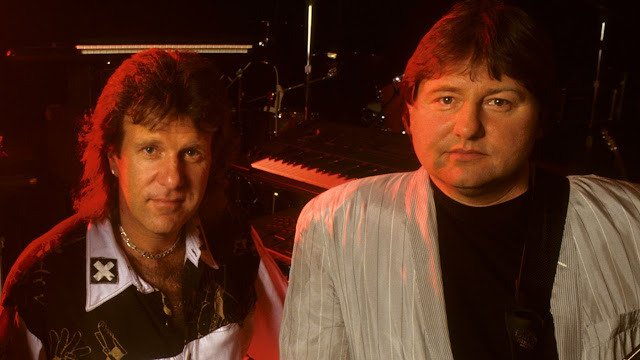 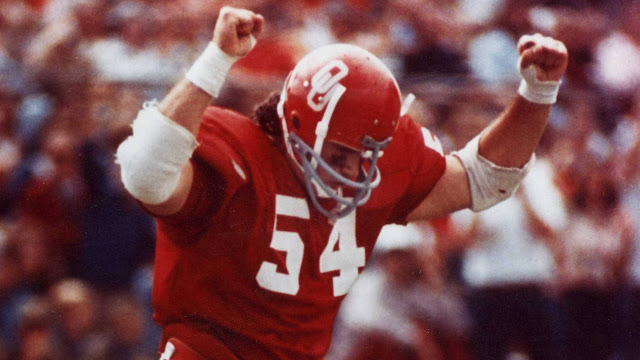 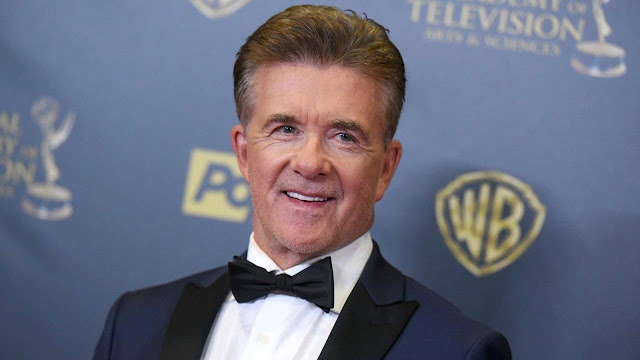 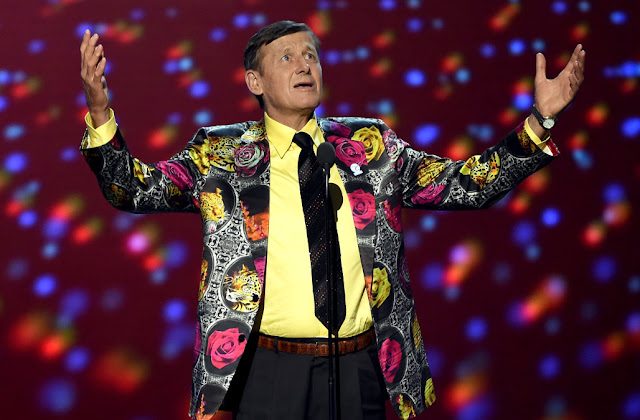 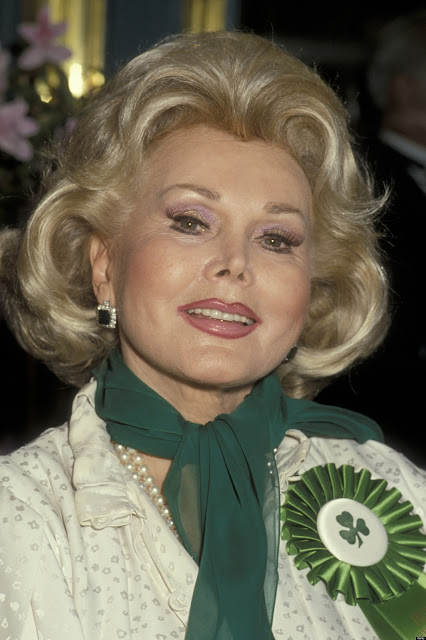 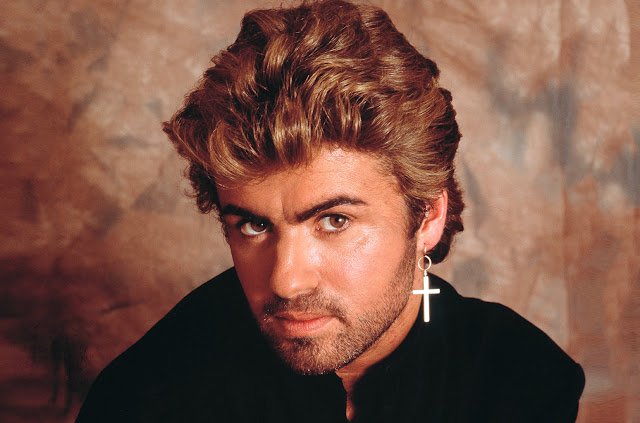 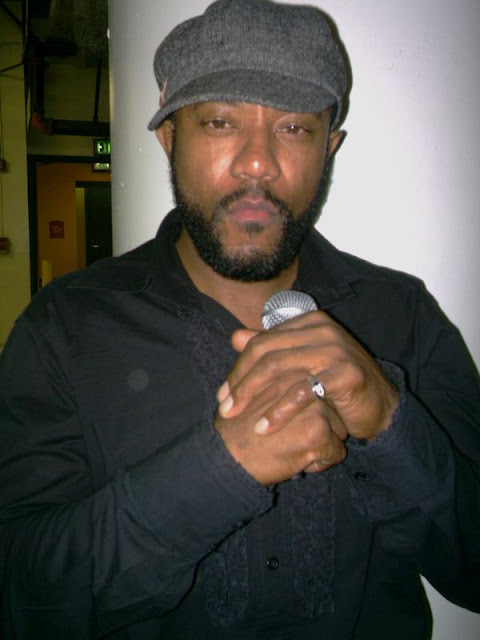 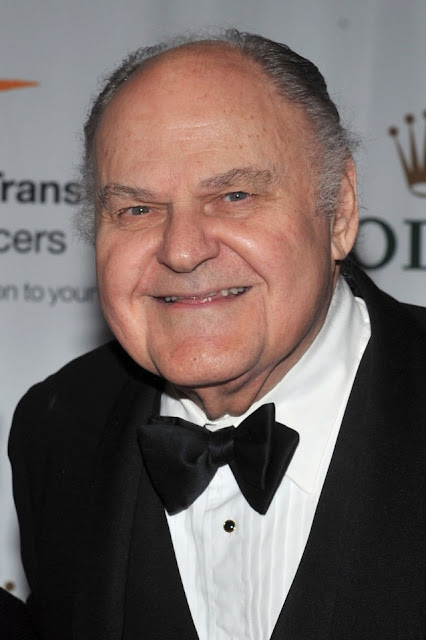 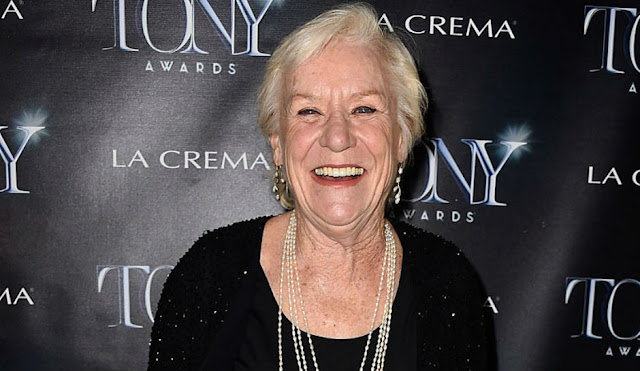 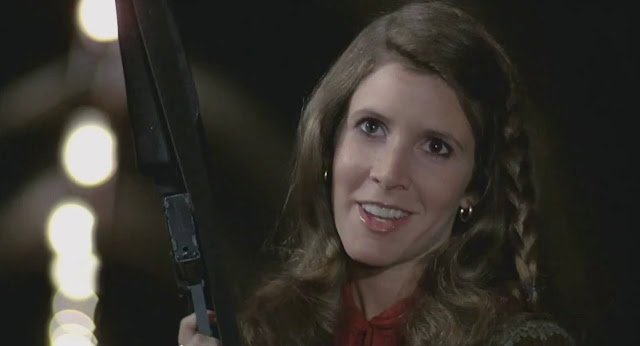 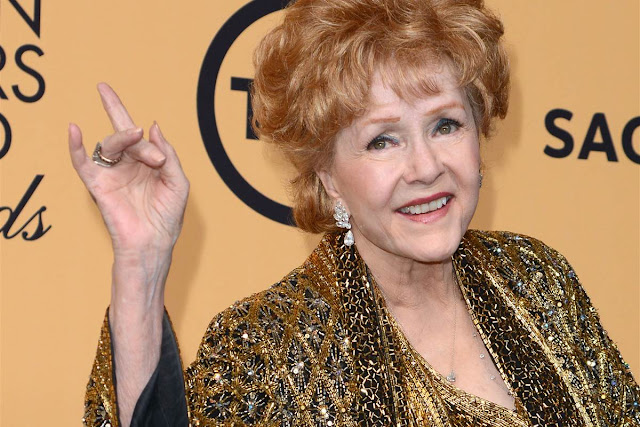 
Here is a little refresher on who some of these people are.

As I just wrote that list I am sad to report another name has to be added to this list.  I just found out William Christopher has passed away.  You may know him from the show M.A.S.H. 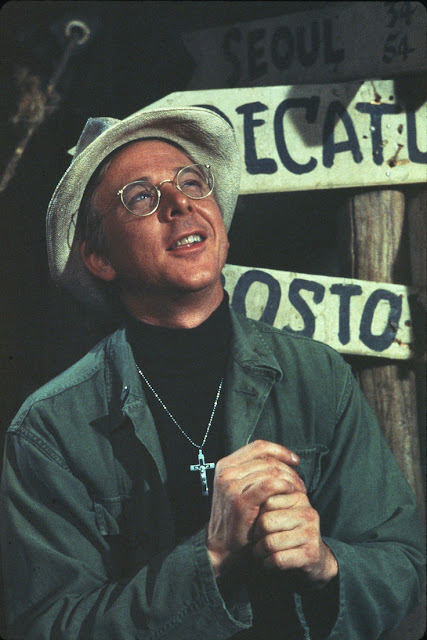 
So as the year closes, it was a really sad year for celebrity deaths.  I don't know if it was more or less than normal, but it did seem abundant.  Out of this final quarter, I think Margaret Whitton, Sharon Jones, and Alan Thicke saddened me the most.  However I'll always have something in common with Florence Henderson so that struck me too.  We were both born on February 14th, and she was on of the most famous born on that day so it always resonated with me.  Let's hope there are less names for 2017 and the magnitude of stars is much less.

That will wrap it up for now, but thank you for a memorable 2016 and I might do a recap in the coming days and an outlook for 2017 on my blog.  Thanks for reading and have a great night.