How about some custom cards 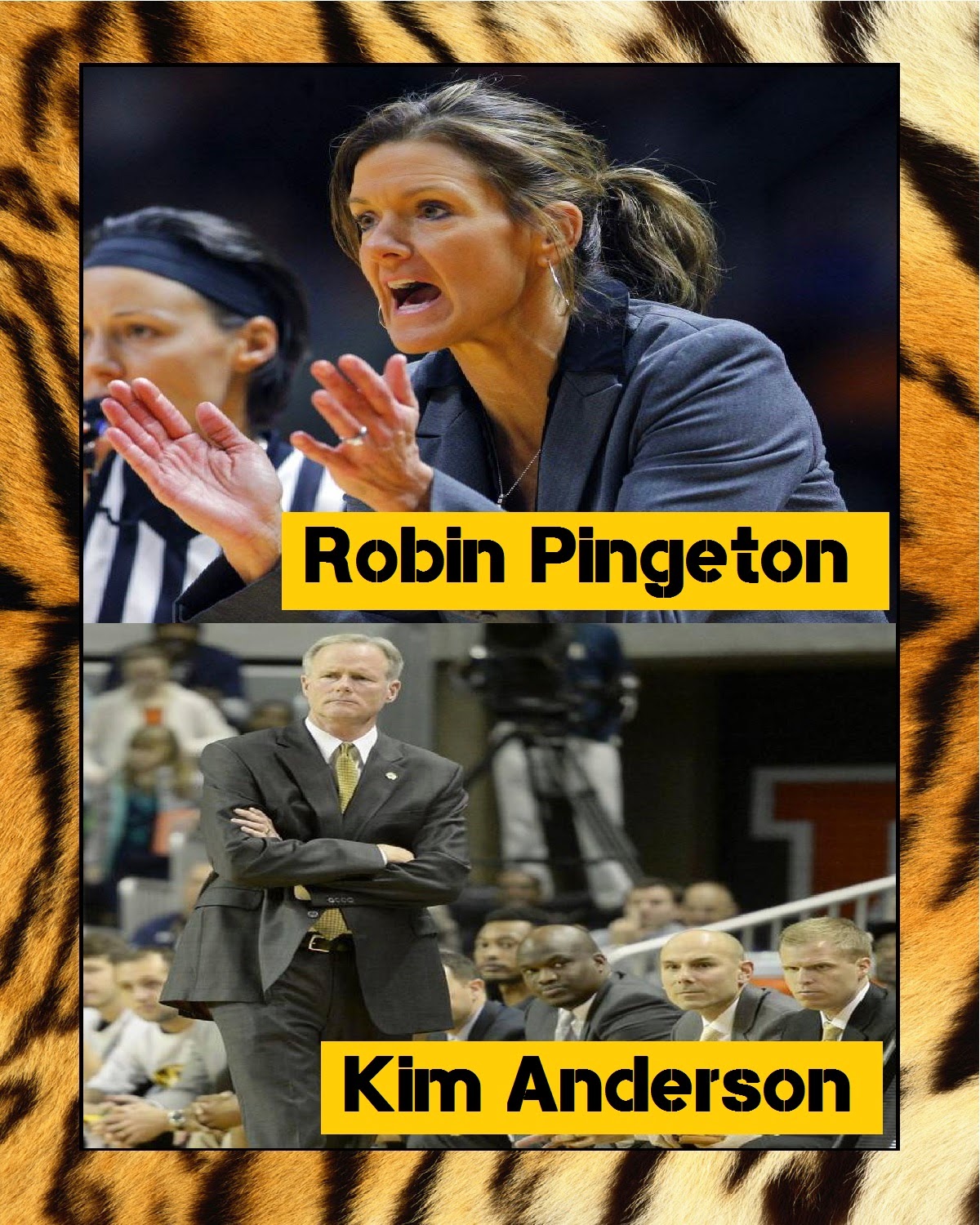 Trying out a new border with the coaches of the Missouri Basketball teams. 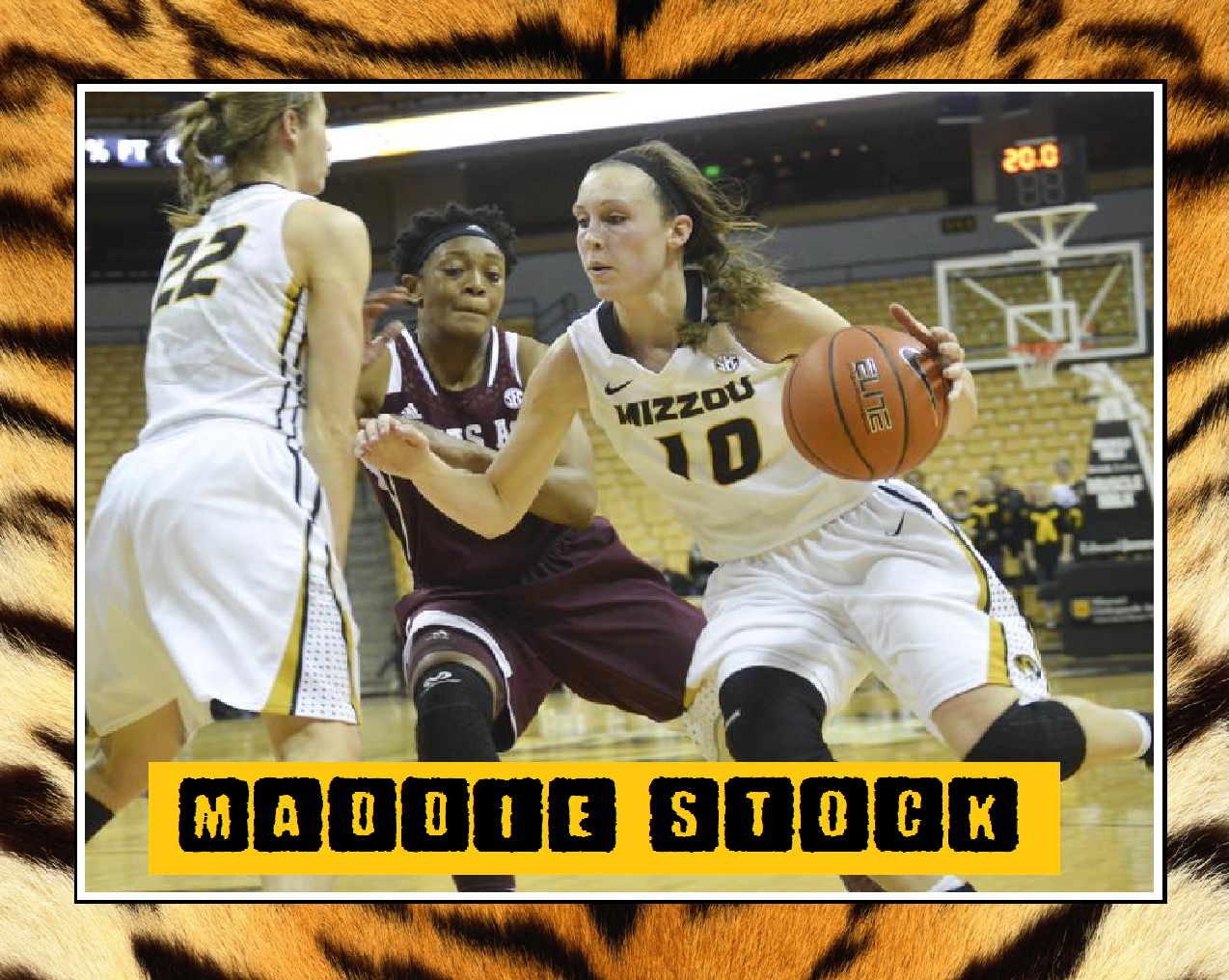 Maddie Stock one of the players on the Women's team.  Too bad there weren't fans in the arena for the picture. 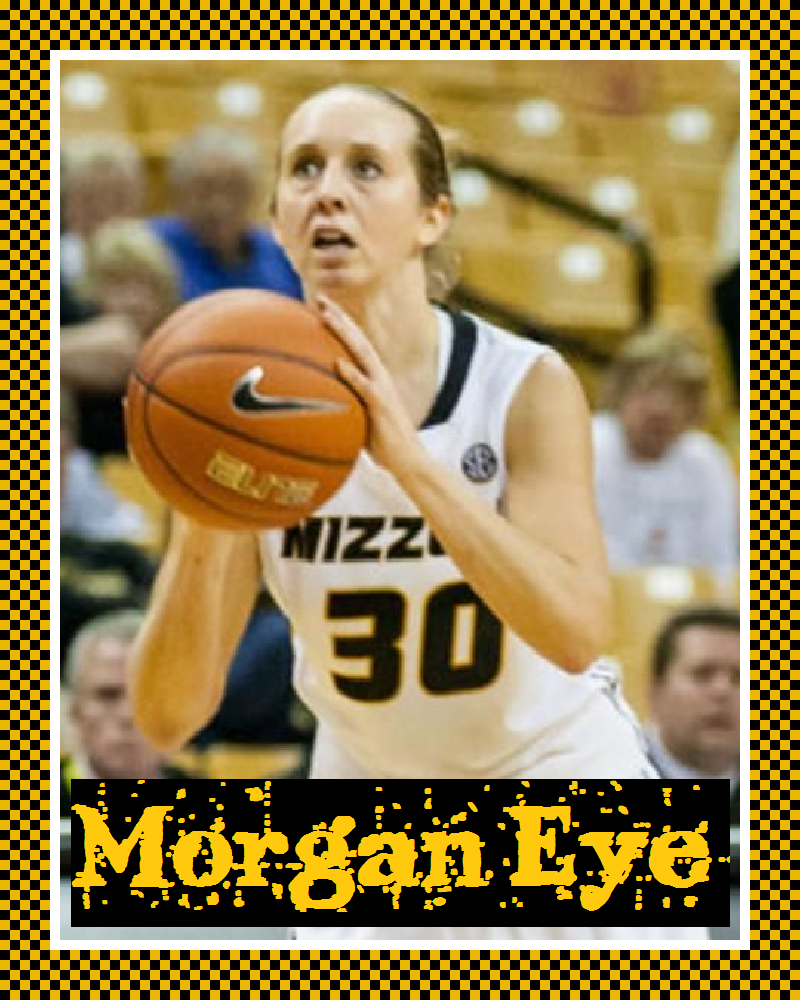 Morgan is a Senior on the team.  The Women's team made it to the WNIT tournament.  I hope they do well. 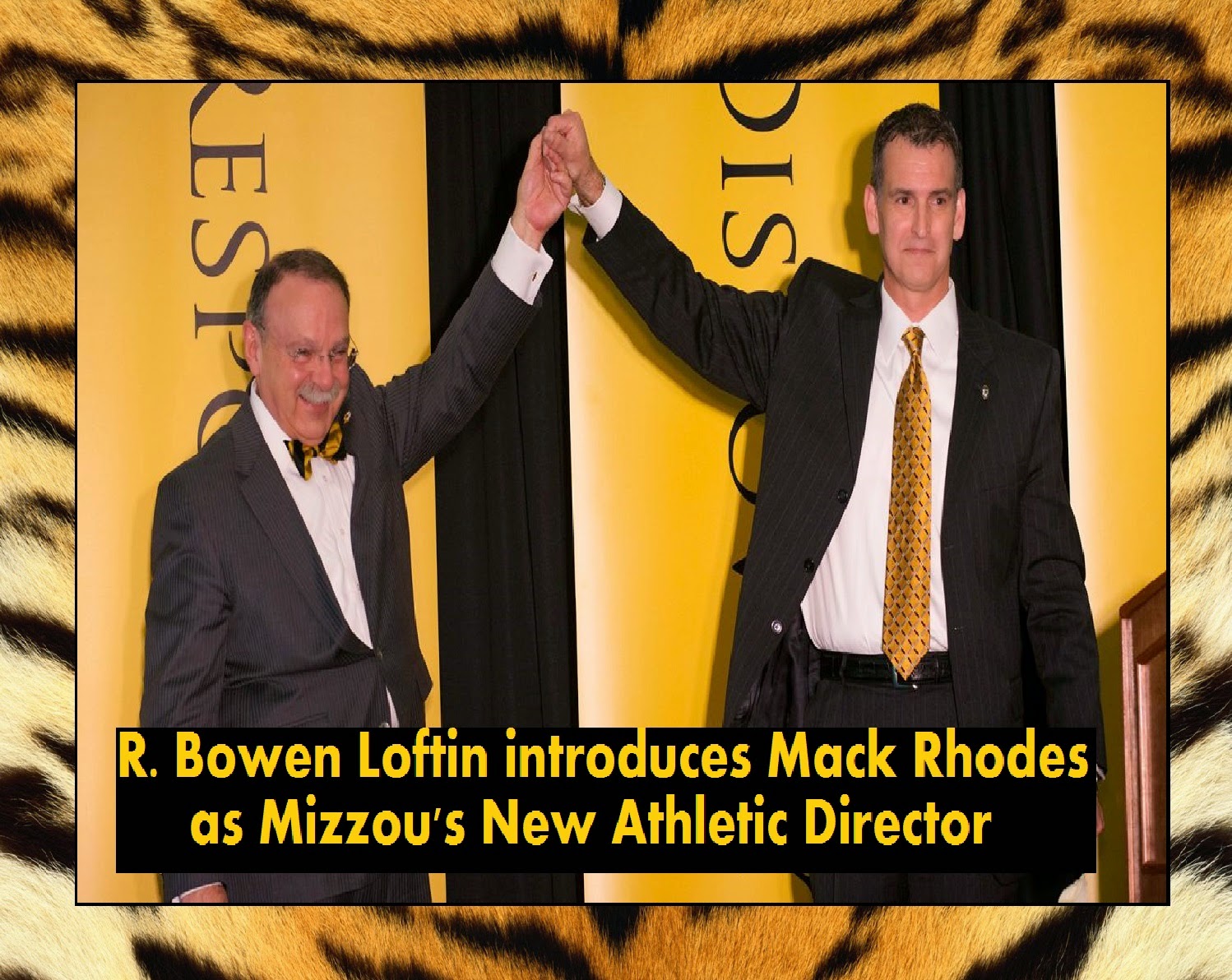 Thought I would do a current photo featuring of the A.D. Mack Rhodes.  Plus I like to include R. Bowen Loftin whenever I can, he's a nice guy. 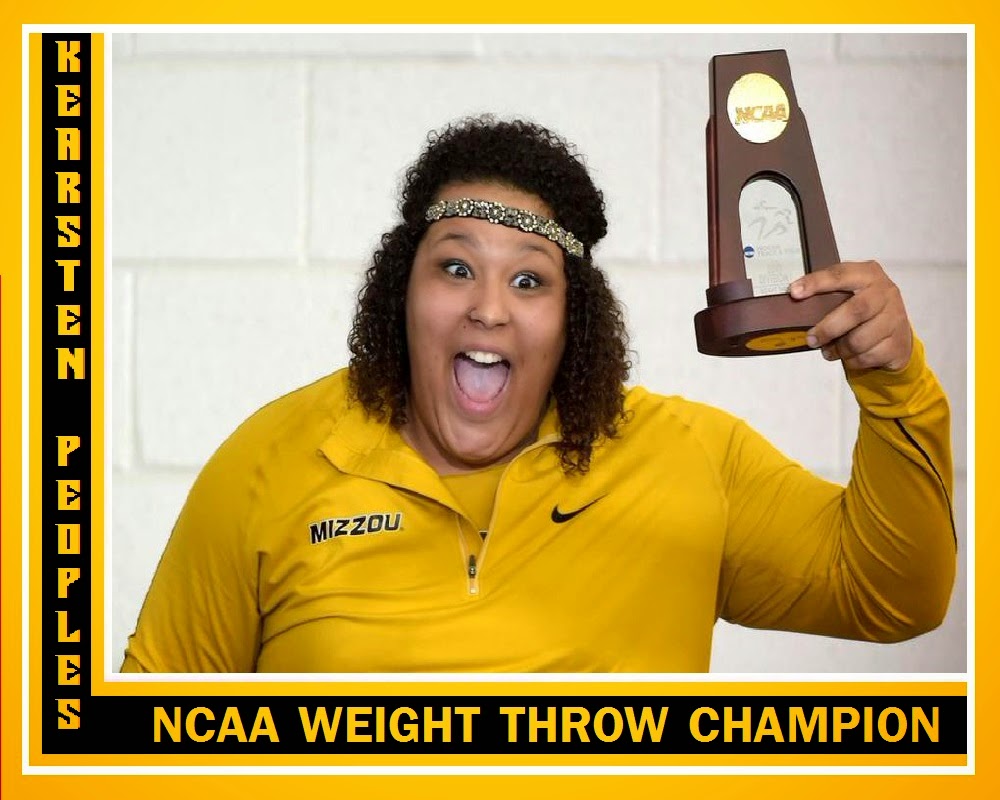 Kearsten Peoples won the NCAA Women's Weight Throw Championship last weekend.  I thought it deserved a card.  Not sure if I'm sold on the design of this card yet, but I'll play around with it a bit more. 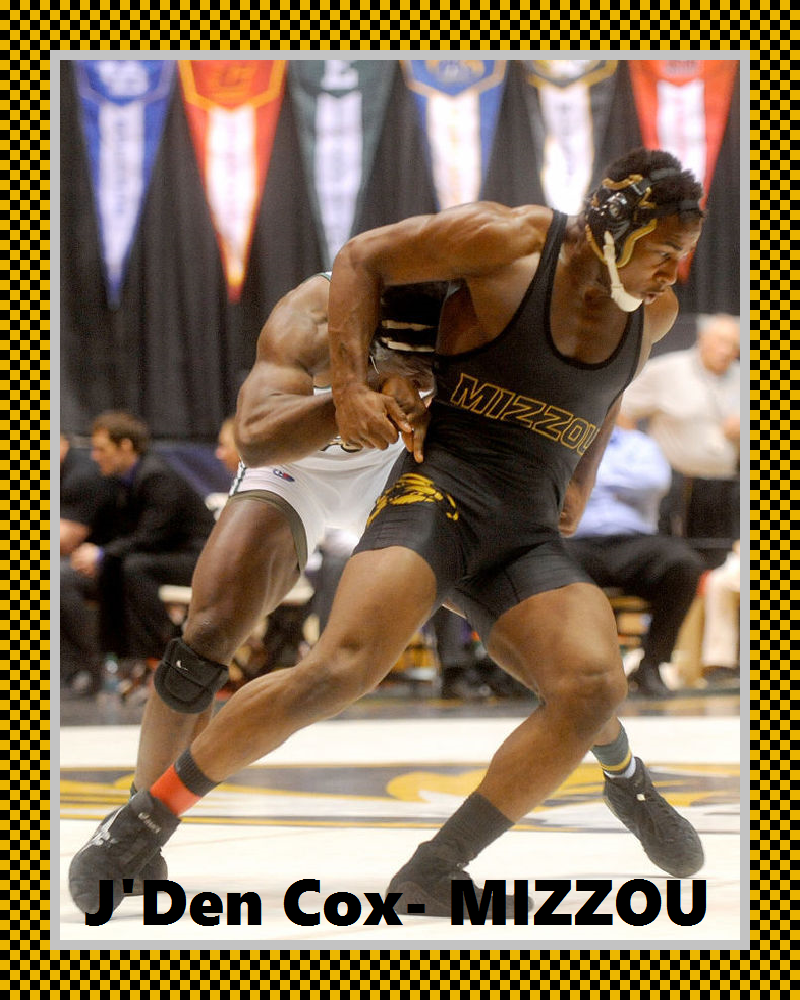 J'Den Cox is one of the best wrestlers in the nation.  Hopefully he can lead Mizzou to their first National Title (in any sport) since the 1950's.

Lastly, I made one quickly this afternoon after watching a couple NCAA games. 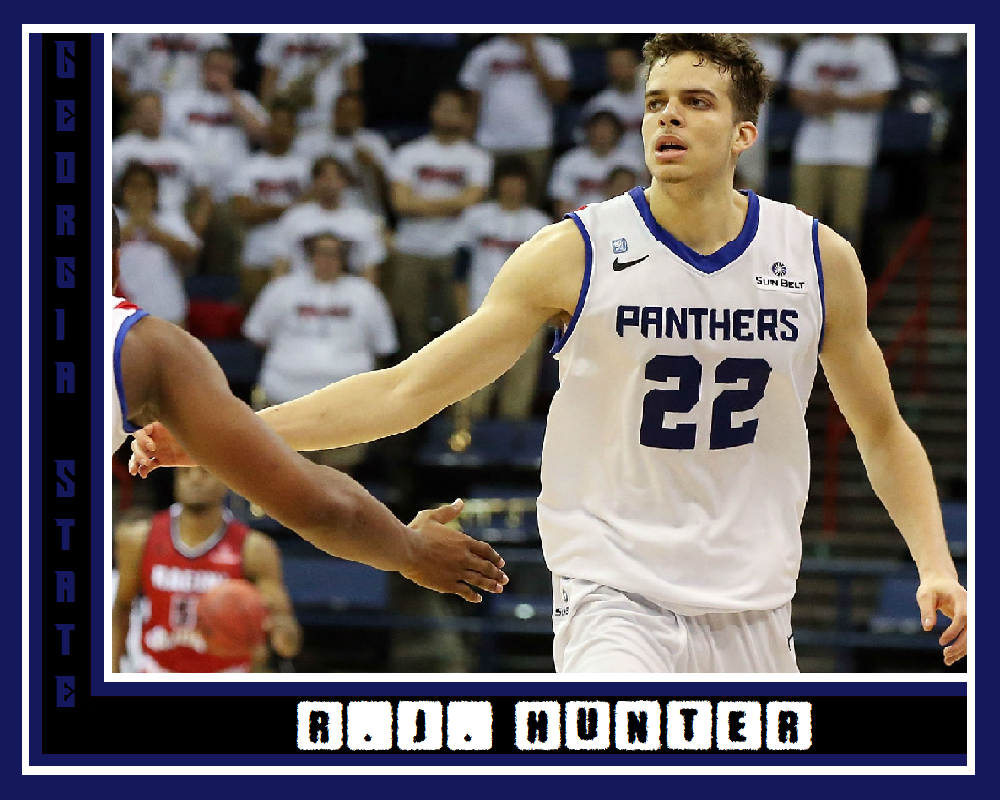 Not from today's game, but still a good picture.  I should have used a different font for the Georgia State. Maybe with another win on Saturday I might make another one.

I know these aren't as good as others you see on blogs, but I do it when I'm bored and only use Paint.  Once I get back into GIMP I'll try to make them better.