I know I promised some cool stuff this week, and I still plan to deliver, but I am on two different computers this week, so my scans are scattered (I don't trust my external hard drive enough, or I'm lazy, take a pick).  Today I am showing off a few things I've seen or acquired recently, none really worth their own post. I found this in the paper the other day.  Sometimes it has interesting stuff.  It had a story I thought I'd share. I like when stories focus on the younger players.  These guys are the future for better or for worse (not a negative, just stating they could be the next Griffey's, or the next Brien Taylor's).  The reason I posted this is because a couple Royals made the list. The future is bright in Kansas City!  Brandon Finnegan isn't even listed, as well as others.  Overall, I have heard of all of these guys with exception to Christian Vazquez.  I'm sure if he didn't pass away last year, Oscar Tavarez would have made the list.  I was also reminded that Shelby Miller is no longer with the Cardinals.  I hope he does well in Atlanta, but it just means I'll see him play less. 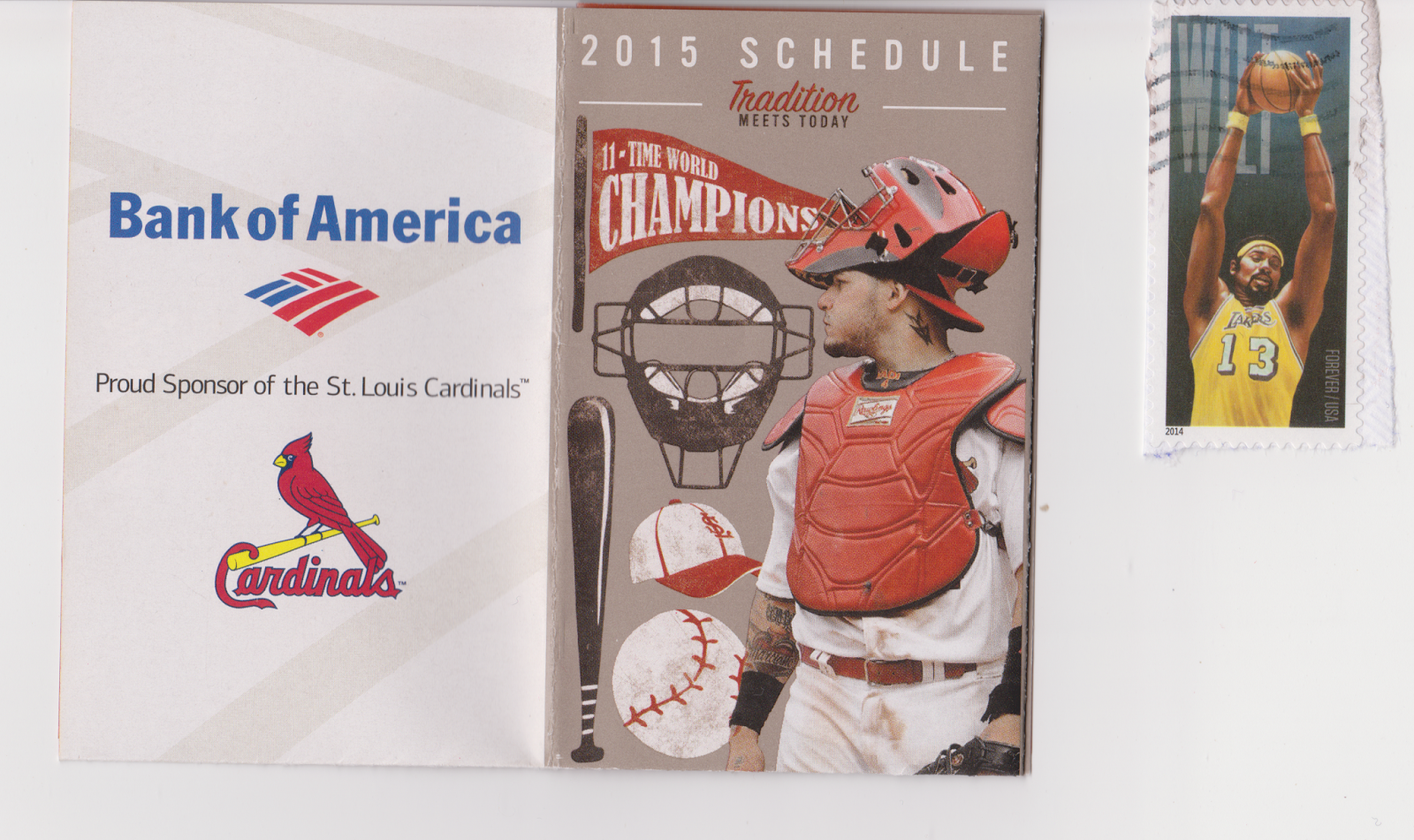 My best friend gave these to me the other day.  Sure with the internet age pocket schedules are a little obsolete, but I like having them as a reminder of the hopes the team had for the year and to see their promotions.

The Wilt stamp goes well with the Ted Williams one I posted a few months back.  I'm not a stamp collector, but he didn't want it so he gave it to me (as it turned out just a few days before the anniversary of Wilt's 100 point game).  My mom saw it and already has made a claim for it.

Next is a book I remember reading growing up. 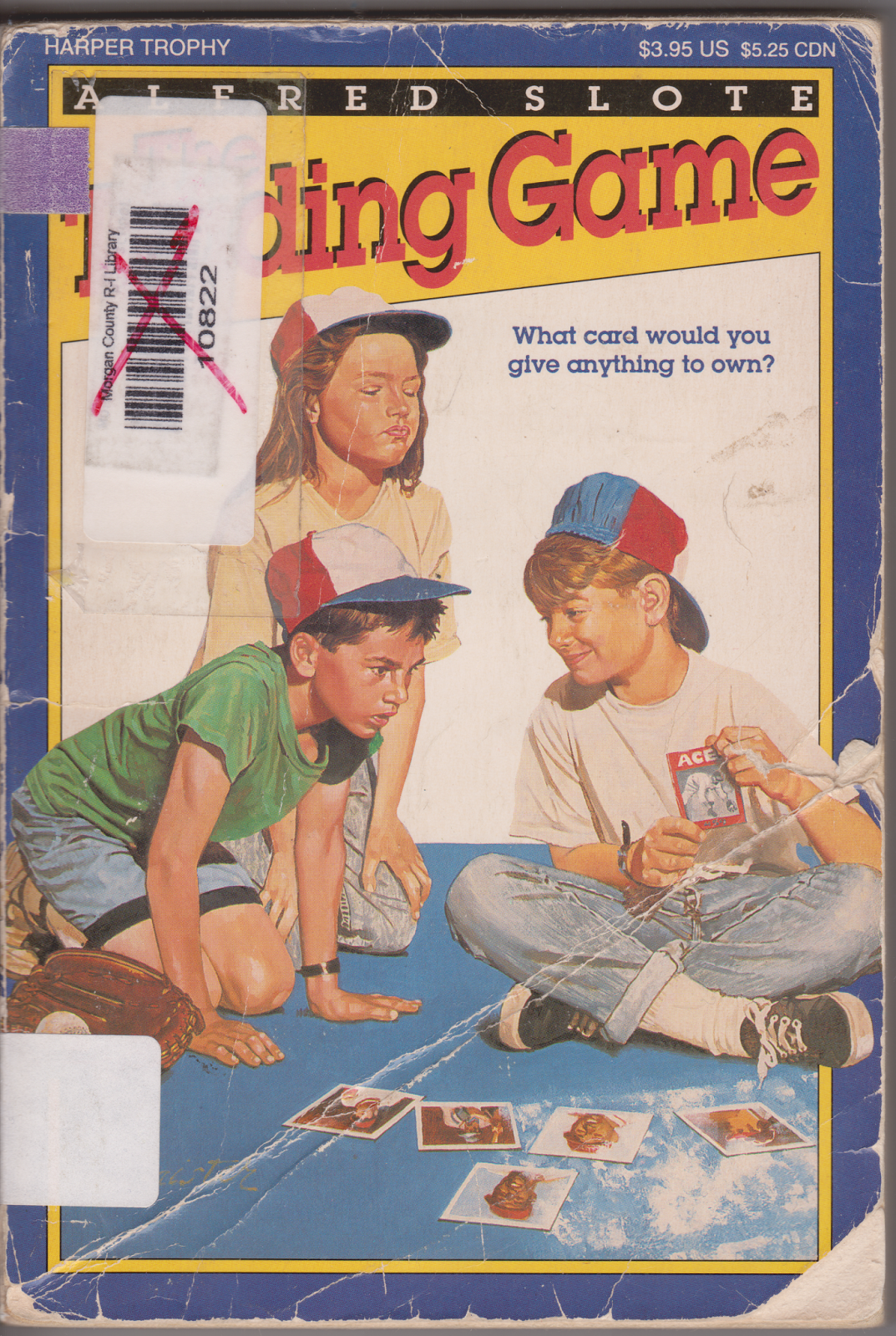 I remember reading it, but not the plot at all.  I found it at Savvy Seconds, who no longer had the 20 books for $1, but no big deal, I'll pay 25 cents to read it again.  I just with the library sticker wasn't on it.

To close it up today, I wanted to show you a book I wrote.  Yes, I wrote a book. Titled "Adventures I've Had", it is a tale of.... adventures I've had, duh!  It's a picture book that I made thanks to Shutterfly.  It is a 8x8 hardcover book that is 20 pages long.  I included pictures and details of concerts, wrestling shows, baseball games, and many Mizzou games I've gone to.  I got a free book offer and with a few other offers I took advantage.  I also got a 16x20 photo shown on the cover of the book I plan to frame.  I got a few other things and paid only for the shipping which was a nice deal. After completing it and ordering it, they sent a code for another free book, so I have until the end of next month to find more pictures to include.  I have a link that let's you see the book I'll post in a future post.  I have a couple events planned in the next month or two so if I go to them I can include them in the next book.

Well, that will wrap it up today, I hope everyone has a great day, and thank you for reading.