I shared a few recent custom cards yesterday, and I thought I would today too just to clear my folder up a bit.  I won't post as many today, so don't worry. 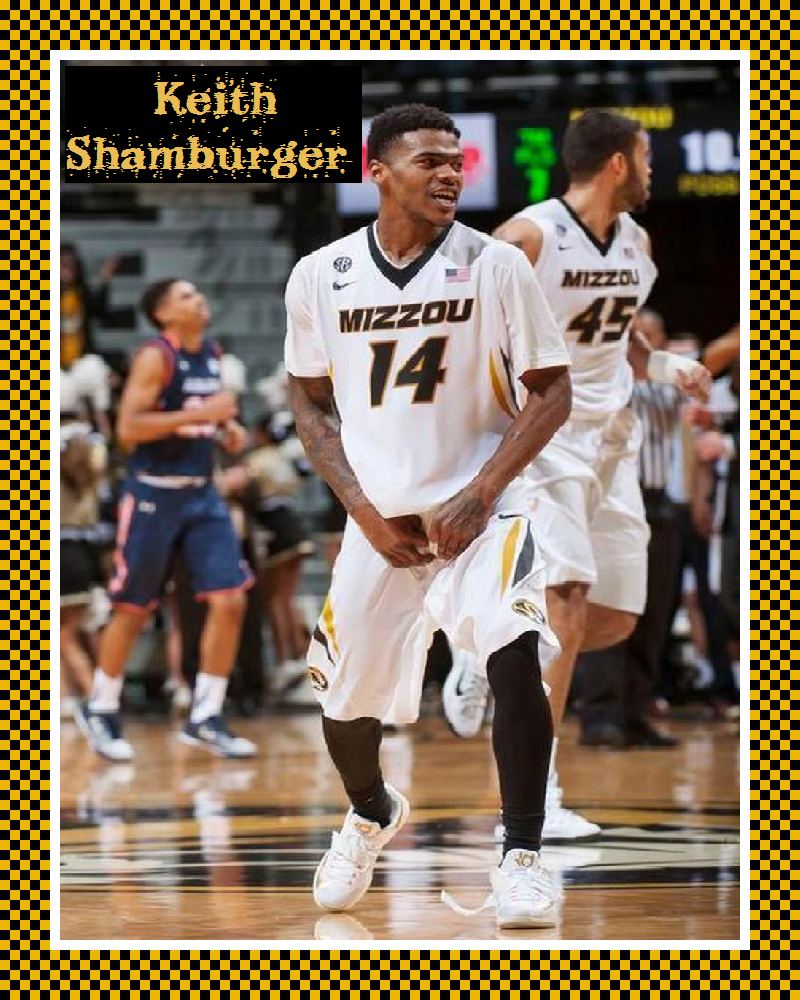 Here's another Mizzou basketball player- Keith Shamburger.  It was a tough year, and at the beginning I didn't know who he was, but as the year progressed, I started liking him more. 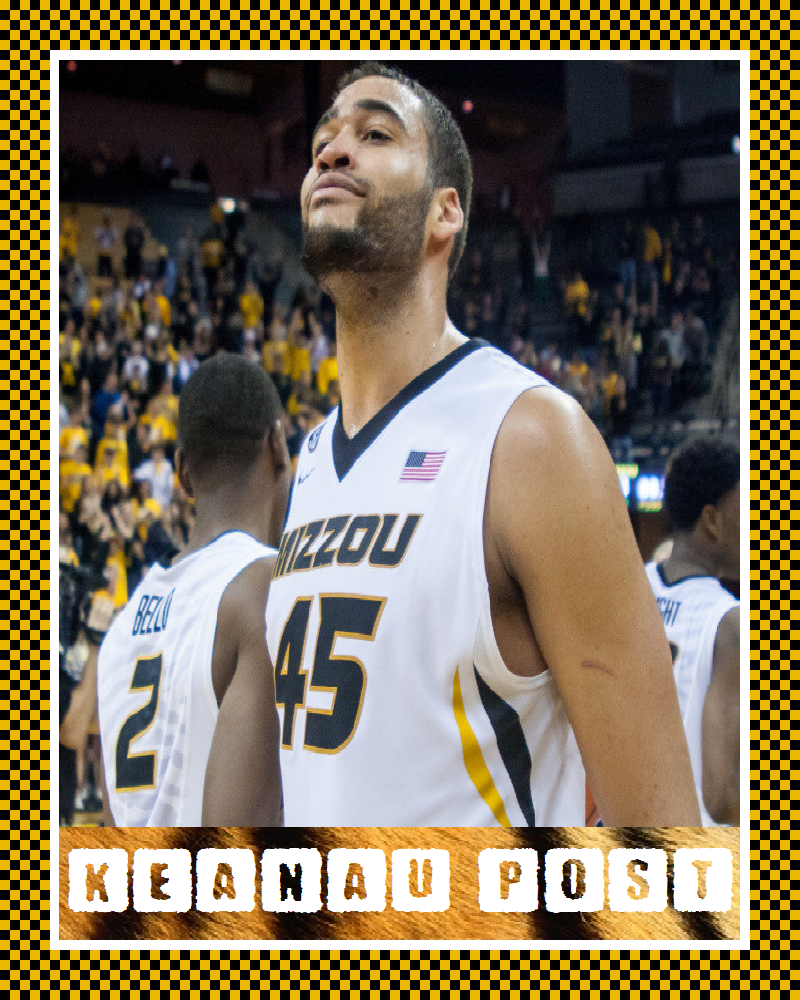 I wanted to make a card for all the players graduating or leaving (I guess I'll need to make one of Jonathan Williams III soon), but this was the best current year photo I could find of Keanau Post.  I admit it's not one of my better cards.  I made it pretty quick already knowing it wouldn't be a pretty card. 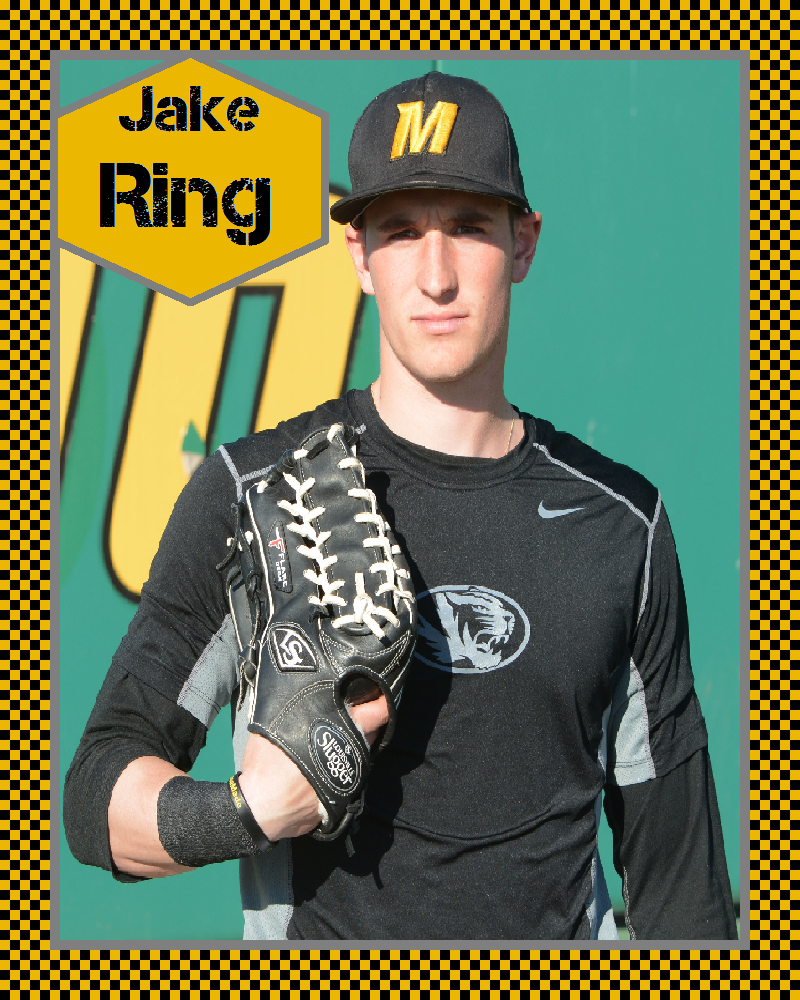 As I make more cards, I try to get a bit more creative.  I usually mess around with the name to see how it looks.  I liked it when I made it, but looking now, I should have centered it a bit better.  The photo of Jake Ring is from a year ago, but I hear he is pretty good (I don't follow college baseball, but Mizzou is having a good year). 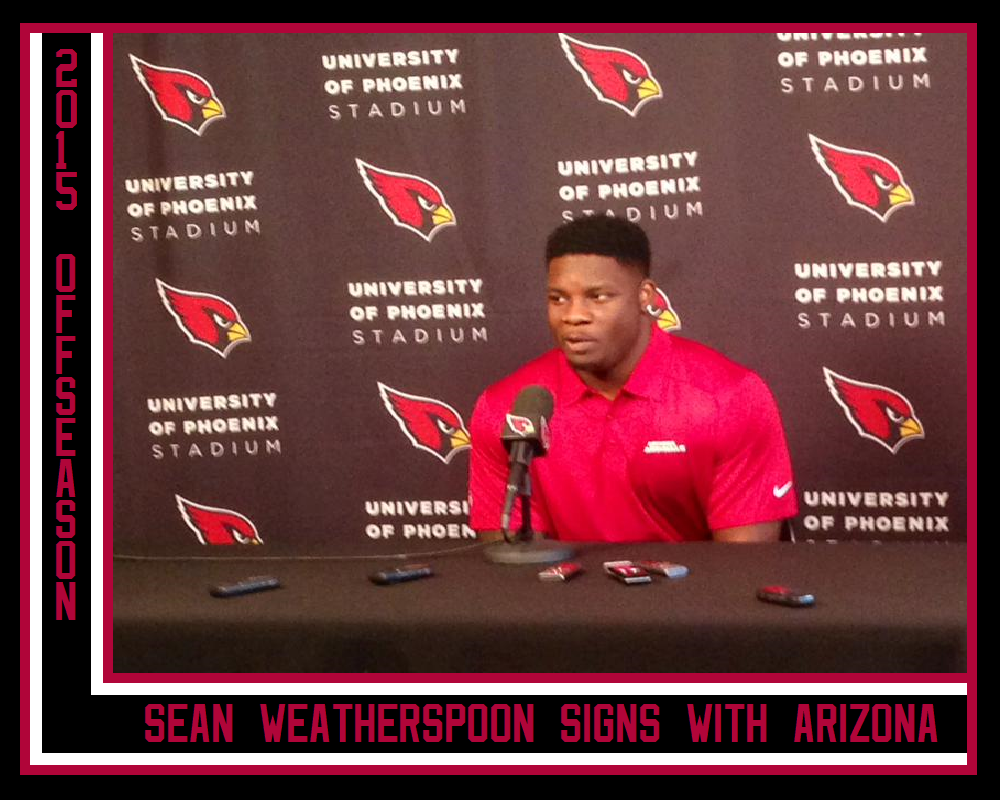 I wanted a card of Weatherspoon and grabbed this photo around the same time as the Maclin and Foles cards I recently showed.  I have always been a fan, and I hope he does well in Arizona.  One problem I am running into now is I usually root for ex-Mizzou players in the pros, and until recently, wasn't a problem.  Now with so many becoming pros, they are really scattered out and hard to keep up with.  Sean was in Atlanta with another former Mizzou guy- William Moore.  Now that Sean is in the desert, its another team I'll need to look at the boxscore for.

So I have two cards left, one is really bad, the other one I really like.  They are both wrestling cards, and were inspired this past weekend when I was watching Ring Of Honor Wrestling. 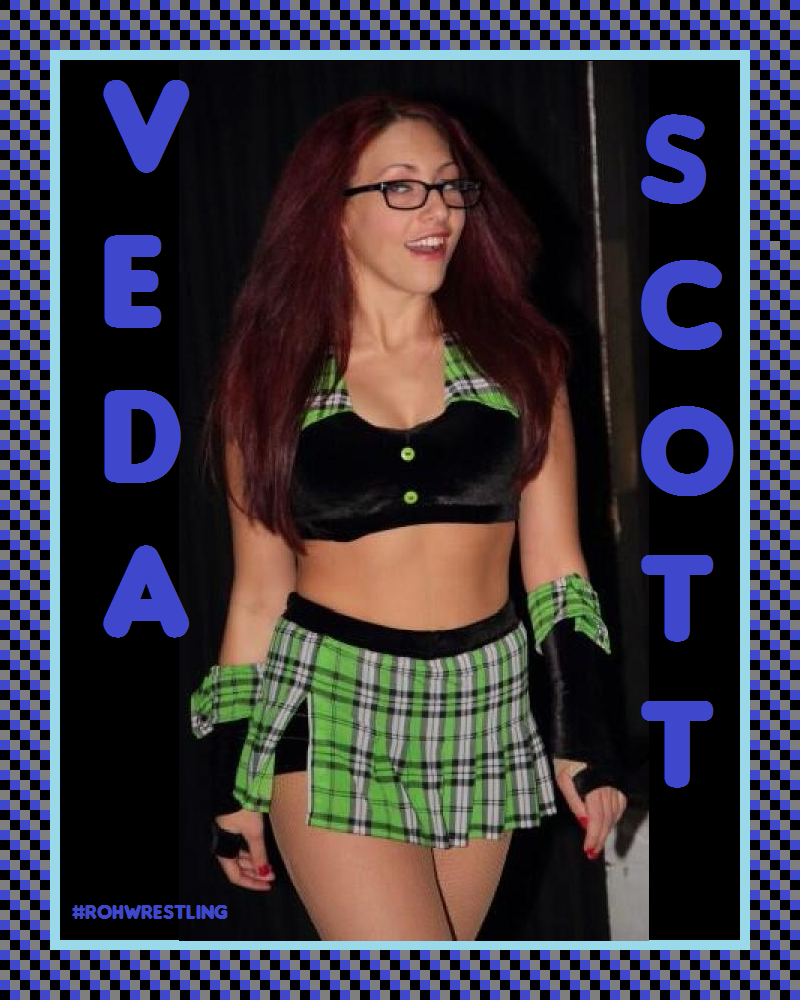 Veda Scott was on the episode, as she was managing one of wrestling's possible next big stars- Moose!  This is a poorly done card that I almost wish I didn't make now.  It makes almost all my advances in the last month or two look worthless now.  The picture is too small, the lettering isn't good and looks dumb going over the photo, plus not centered.  Plus there is too much blue.  I do like the picture, but I should have spent more time on it. Now this one!  YEAH!  I have been a fan of Maria from the first time I saw her in WWE.  She was on a season of Celebrity Apprentice and turned even more heads.  Now known as the "First Lady of ROH" she is the leader of the group called The Kingdom.  What I love about her current persona is that it is nothing like her WWE character.  In WWE she was shown to be an airhead.  Now in ROH she shows that she has really good mic skills.  Oh yeah, she's also very hot!  One of the guys she manages is Michael Bennett, who last year she married.  There have been rumors that Bennett is being scouted by WWE, but I also heard if he signs, he wants Maria to come in too, which could be a problem as she isn't too well liked by the Bella twins.  Okay enough wrestling talk,

The design I used on the previous Mizzou cards above I used for this card.  Once I added the photo I thought about a new design.  So I modified the border, and I love it even more now.  I also was able to use the heart design for the first time on a card and make it work.  Now I have ideas of making more cards like this featuring Bret Hart and the Hart Foundation.  Overall I think it turned out really well, and maybe the Veda Scott card made me work harder on this one.  Either way, I am glad this card turned out a lot better than the previous card.

Well, that's it for today.  I have a few more customs to show off, but I might wait on them.  I know people are getting tired of these posts, so next time I promise to show off some real cards.  Thank you for reading and I hope everyone has a great day!