Free Willy? Really, this is what its come to?

A few months ago, long before I though about starting a blog again, I was browsing the Midway Antique Mall.  I've been there a handful of times in the last couple years, and each time I've never really seen any trading cards there (with exception to the one booth with a locked cabinet with cards outside my price range).

As I was looking, I came across a box of cards.  Not baseball, or even sports related.  It was a box of FREE WILLY 2: THE ADVENTURE HOME!

I never watched Free Willy 2, the first one was enough for me, and whenever I hear Free Willy I don't even think of the movie.

I think of the Simpsons-


Anyways, I saw a sealed box of trading cards for 5 bucks.  8 cards a pack, and 36 packs in a box, I think I should be able to complete a set or two.  There are only 90 cards in the set.  I collect some non-sport cards, so I figured why not. 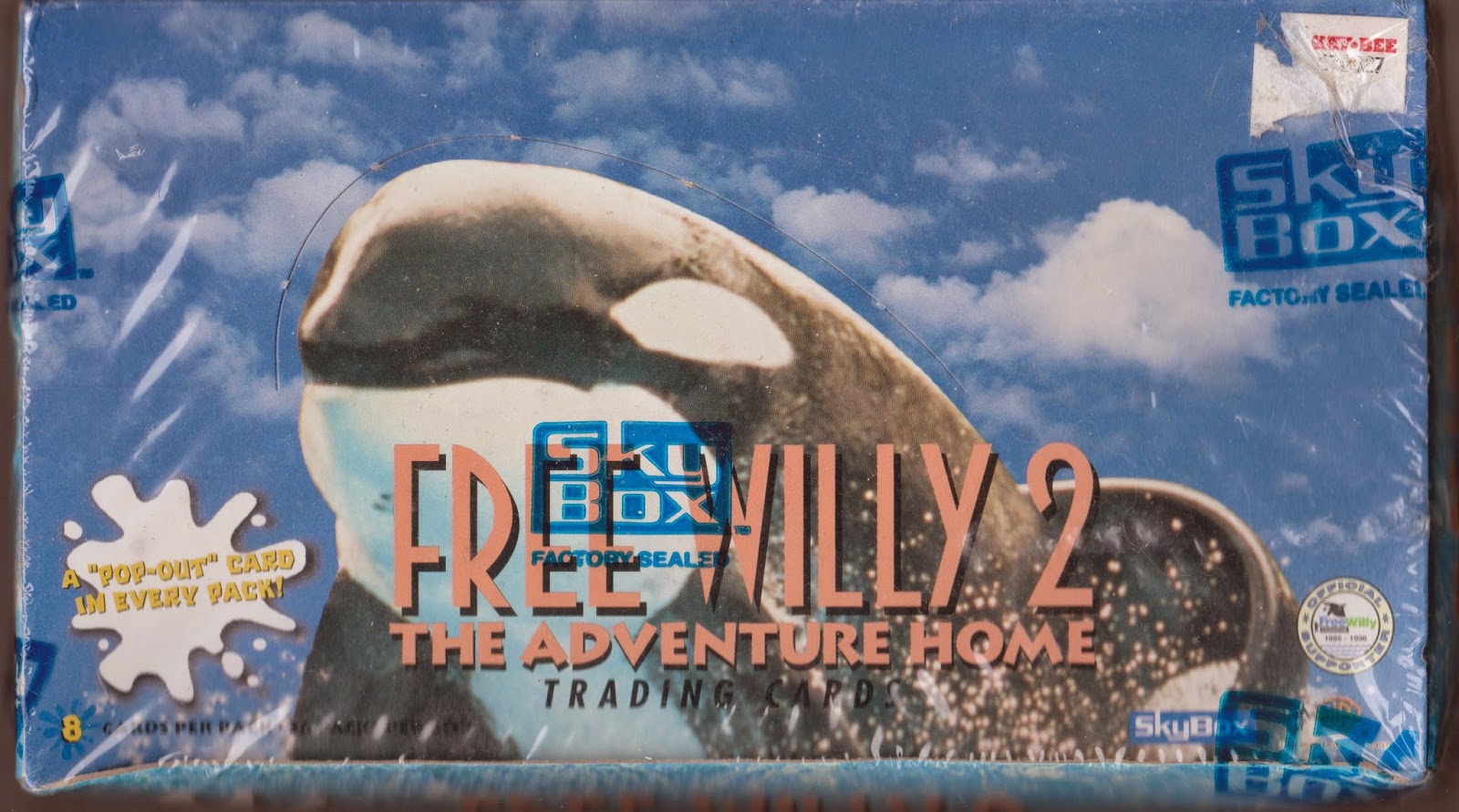 The box is a pretty cool design, and I like the pack designs too.  Once I got home, I looked them up on the Trading Card Database, and thankfully someone added them all already (I just added the box and pack).  I think the card design looks kinda dull though.

Ok, so I'm not going to show every pack off, but I thought I would show the first pack, and any cool cards I like along the way.  I might sell some remaining packs on Listia, who knows, there may be a demand.

The pack opened quite nicely, matter of fact, nothing actually ripped when I opened it.

Eh, 2 cool cards in the first pack.  I like the Keiko card and the Willy cartoon card on the bottom right.  It is also an insert, so a nice one to get from the start.

Pack two was not good, with the only highlight being the insert (they are included 1 per pack), which was of Jesse.  Not worth scanning though.

Pack three is where I encounter my first double, or doubles as there were two in the pack.

Packs 4 and 5 were okay, then pack 6 included an extra insert- a Spectra etched foil card which is inserted 1:5 packs.  There are only 9 cards total, but I don't think I'll get them all.  However the popouts which are inserted 1 per pack only has 9 cards and none have been doubles yet.  So I bet I can finish that.  There are also Lenticular cards which are inserted 1:36 packs in Hobby boxes only.  I assume this is a hobby box because it says coloring cards are also inserted 1 per pack, and I haven't gotten any yet and those are only in retail packs.

Pack 7 had my first repeat of a popout card, but it also contained the second Spectra insert, which is interesting to find in back to back packs.

Pack 8 only had 2 cards I needed, and another repeat of a popout card.  I expected it to happen at some point, but I'd like to have gotten a bit more of the set done first.

Pack 10 was great!  Only had one double in it, and one set closer to completing the popout set.

Pack 13 gave me my first of two Lenticular cards.  It is one that is actually on the database, I kind of wanted the other one so I could scan it on there.  Pack 12 brought me one step closer to completing the popouts as well.

Pack 20 is where I finally completed the popout set.  No other inserts have been found since pack 13, and I have about a dozen base cards left to get.


Pack 24 reveals another Spectra insert.  It gives me 3 now which judging by the odds I should have gotten my 5th one by now.  I I'm not complaining though, but now I'm starting to worry if I will finish one whole base set.  I have 10 to go.  I really wanted to keep a pack or two unopened and sell a few.  We'll see what happens.

After opening 34 packs, I finally finished the base set.  I was also able to get a few more Spectra cards and now only need two more to complete that set.  I was going to sell the remaining packs, but since there are only two left, I think I will open them to see what the are.  Who knows, they might have the inserts I need. 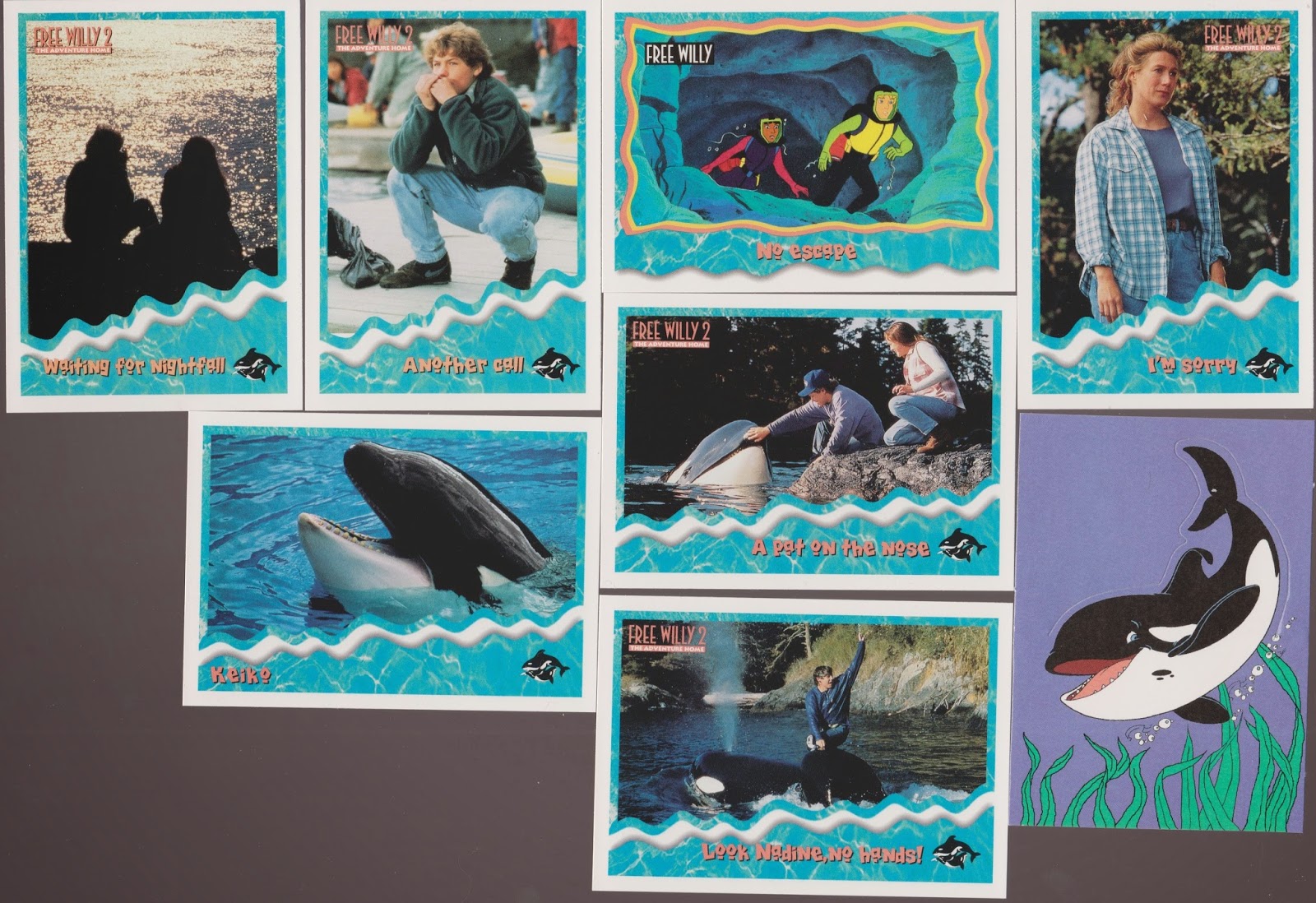 After I opened the last two packs, I didn't get any additional cards I needed.

I went through the extras, and I completed two additional popout sets though. I think I might sell those.  In terms of what I'm keeping, I have the entire base set and the popout sets.  I also have 1 of the two Lenticular cards as well as 7 of the 9 Spectra inserts.  Not too bad.  I might look on ebay for the other cards.  As for the extra base cards, I will either sell those too or give them to a friend who I was going to open the box with in the first place. 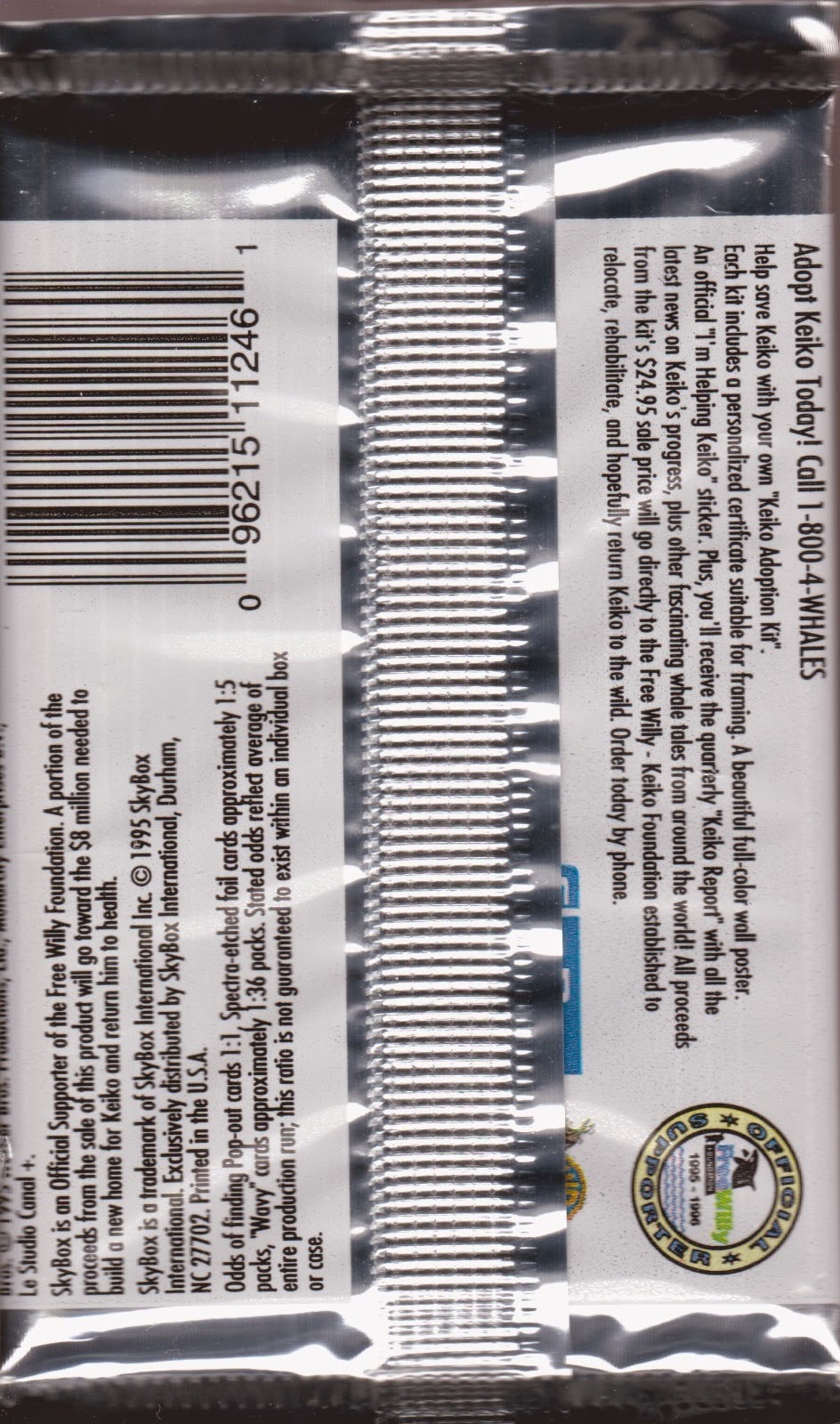 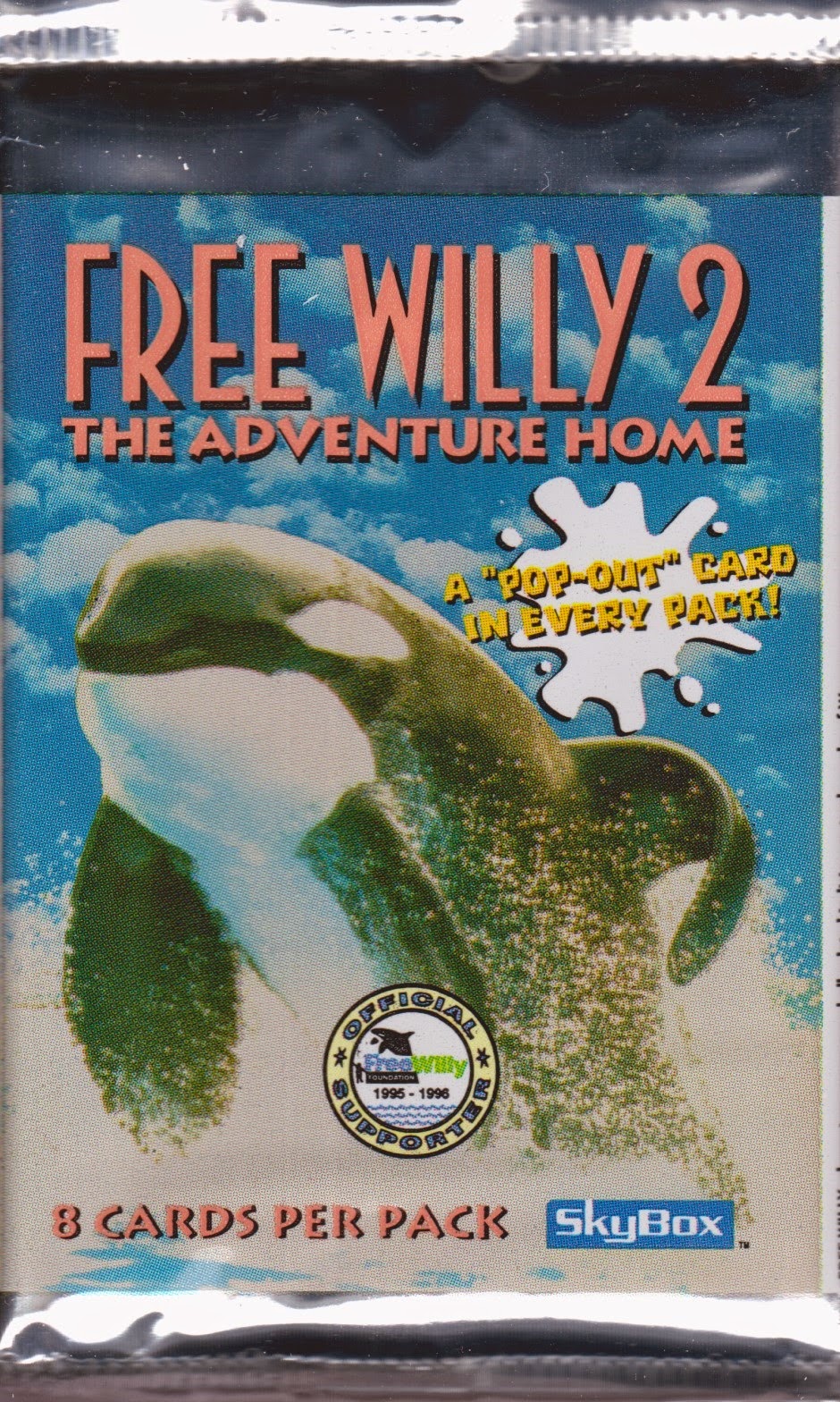 I had fun opening the box.  I have never opened a box before besides the 15 baseball packs for $20 at Walmart.  I may try to find cheap boxes to buy in the future.  I bought another box of cards earlier this summer that I will bust open on a rainy day.

*Note: I wrote this about two months ago but wanted to post something without additional scanning, so this worked out for me.