Time to put the cap back on

I went to a second hand store today and was ready to do a post about Flea Market Finds.  There was a problem though-  I didn't find anything I wanted.  I saw some magazine holders, but I had plenty for now.  So as I left I looked at the store a couple storefronts down, and a quote from Venus Flytrap from WKRP in Cincinnati popped in my head. 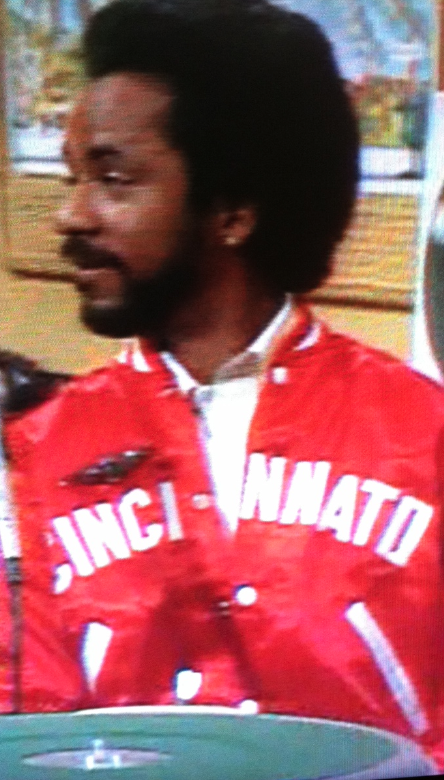 Besides being a line I use when I see a hat or a cap, I really meant it this time.  There is a new sporting goods store called Hibbett Sports (I always call it Hibbert's and chuckle like the doctor on the Simpsons).  I have been there 3 times now, and each time I go, I ponder which hat I would like to get.

I am a cheapskate, so I don't want to spend a lot on a hat (fyi, hat and cap are interchangeable in my vocabulary).  I have plenty but I don't have a good Royals hat.  I had some years ago, but I never liked them.  So I look now and never see any quality ones under $20.

So like Venus did in the particular episode where he said that iconic line (it's iconic to me), I finally got a hat today. 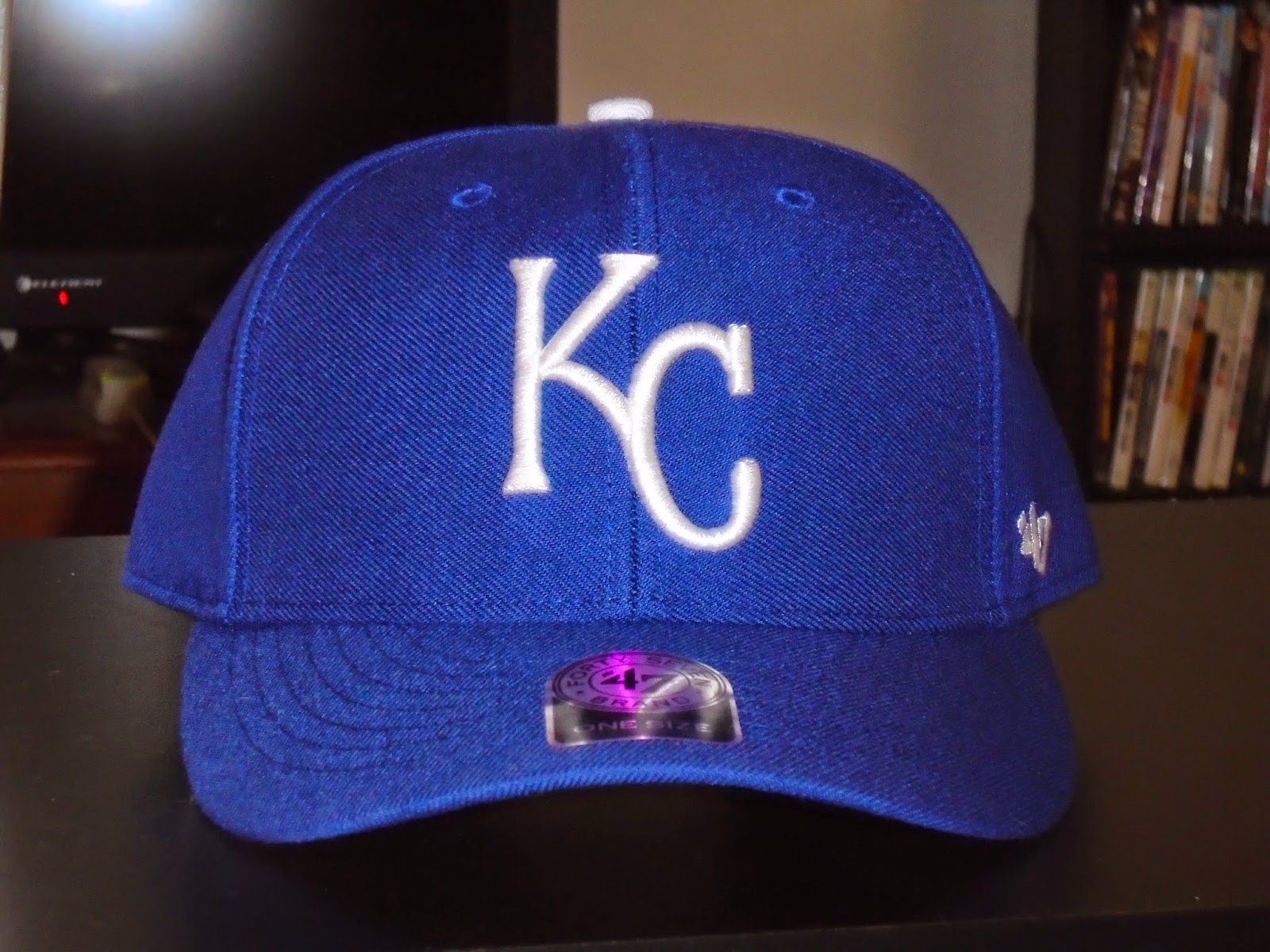 In the end, I paid about $19 for it, which is still too much for me, but it was a design I liked and as I said, I don't have a Royals hat.  I have plenty of others, I wear many different types of hats (my two other favorites right now are a orange Reese's hat and a Coca-Cola visor.)

The hat will go well with the shirt I got a while back that I showed on an earlier post, and goes with this bag that got when I went to the Royals game a couple months back: 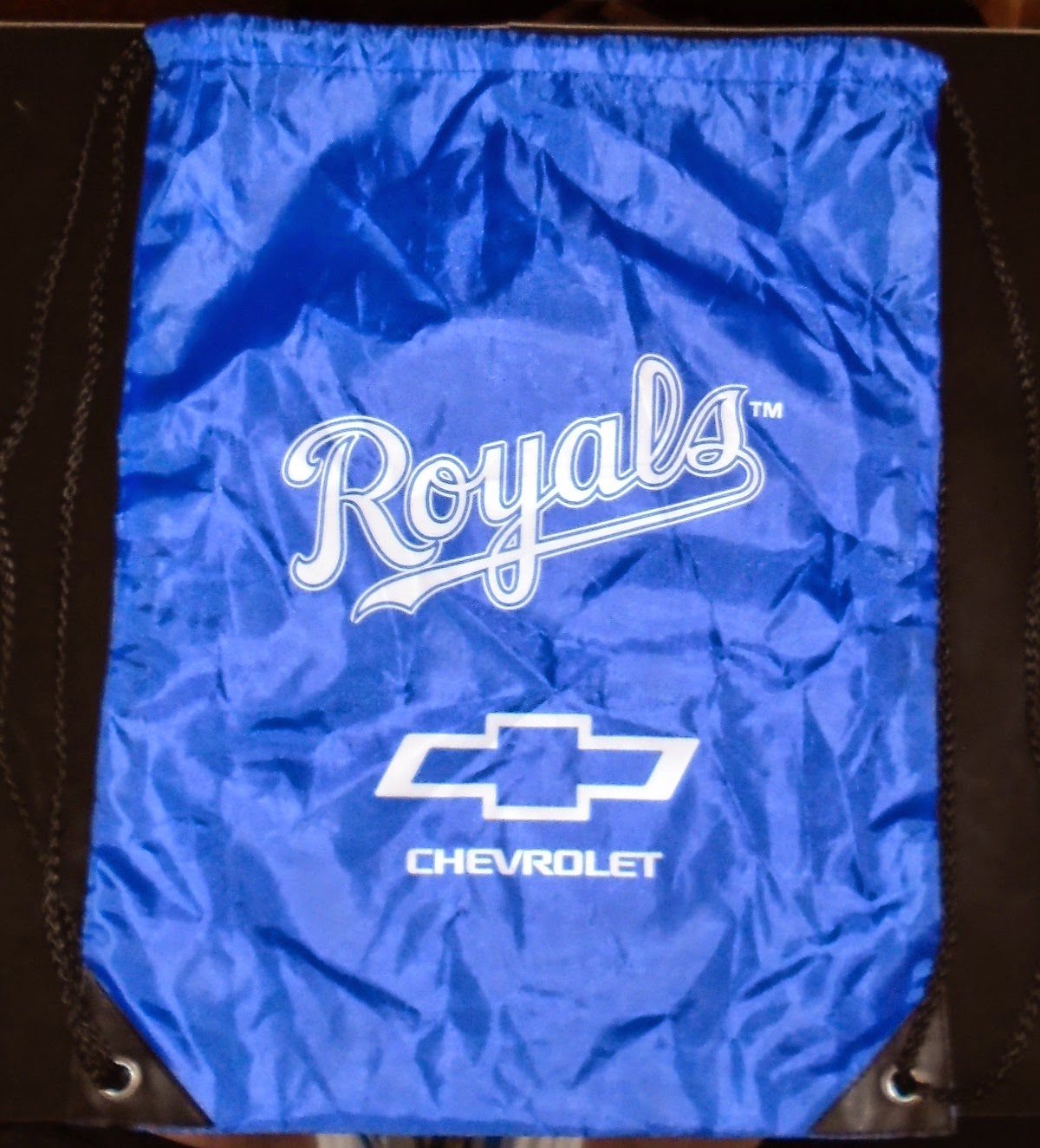 If I get anymore blue, I will have that Eiffel 65 song stuck in my head or be called a Smurf.  I'm not there yet as evidenced by this photo: 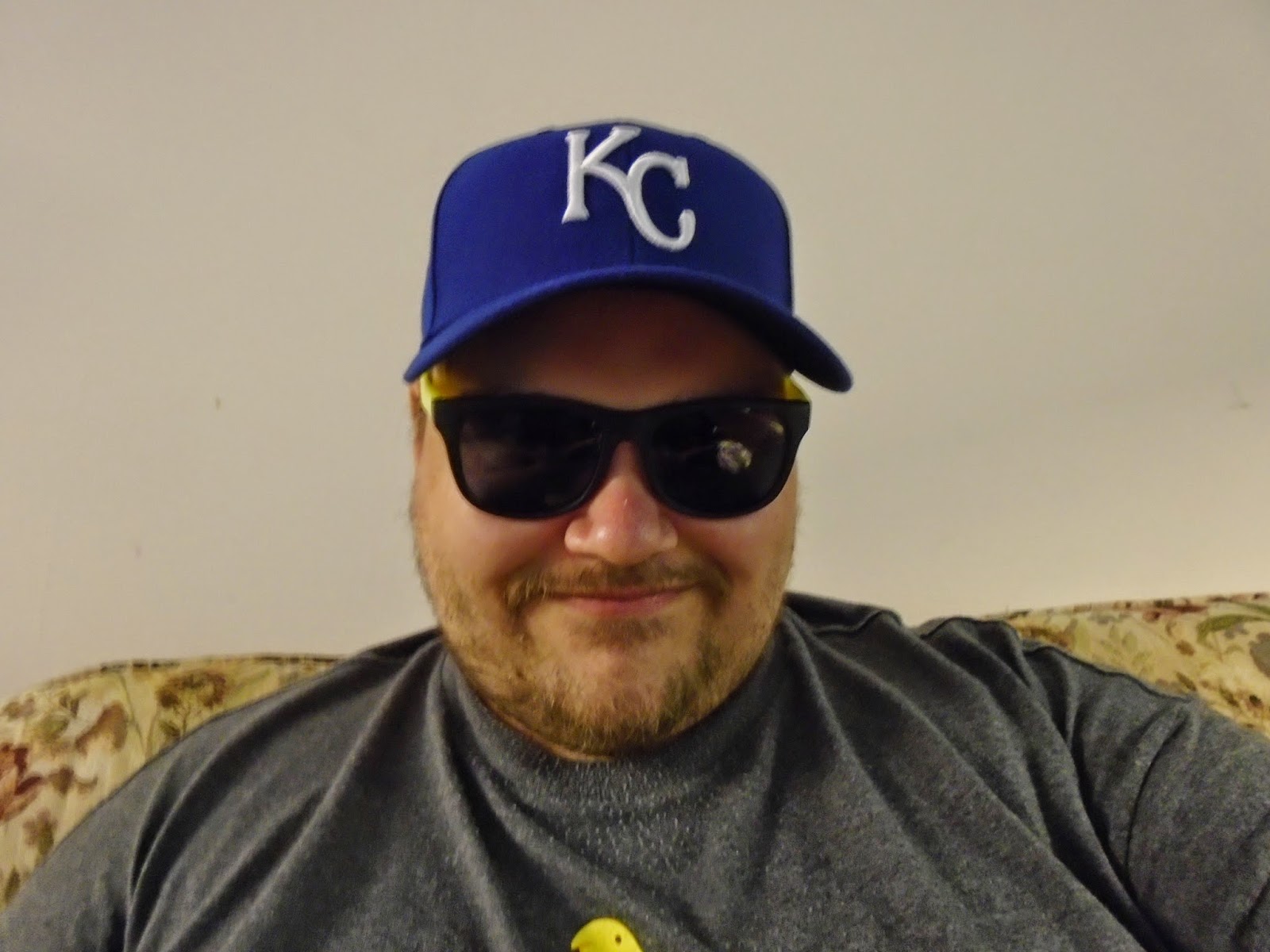 Before I wrap this up, as I was looking for the above Venus Flytrap photo, I came across another interesting photo.  I forgot about during that episode, Venus steals the cop's hat and puts it on.  Let's put that image side by side with Pharell from earlier this year with his "Arby's" hat.  Which is easy to do because somebody else already did it for me. 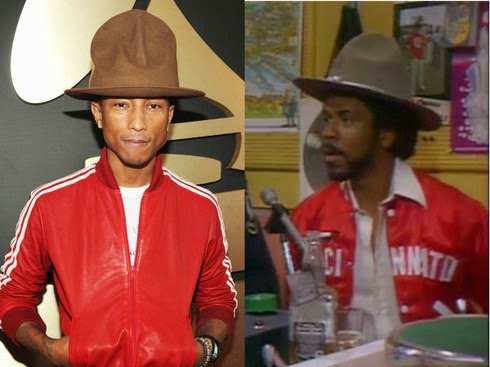 Thank you everybody for reading this post, and hope everyone has a great night.