How would I pick for the Hall of Fame?

I'm writing this at an odd time because I haven't felt good the last couple days.  My sleep pattern is so crazy that I figured since I felt good enough to write this I might as well do it now.  It's time for the MLB Hall of Fame to be announced for 2015, and I thought I would give a glimpse of my ballot if I was one of the voters.  I'm sure a lot of you would disagree with me on quite a few of these, but I would hope we could have some common ground for the ones we do agree on.  Before I make my picks, here is a list of the nominees:

The first batch is guys who are holdovers from previous years, and the second batch is the new nominees.  I didn't think it would be too tough coming up with 10 to include.  I could always include less, but there are a lot of people being overlooked in my opinion.

In order to reach the Hall of Fame you need 75% of the votes from the writers.  Because of that, my first inclusion will be one that gets the most comments I bet.  Let me be clear, he is definitely a Hall of Famer, and a first ballot one at that, but I besides the fact that I am one of the guys that believes nobody should get 100% of the votes (I mean if people like Ruth, Mantle, Ryan, and Brett couldn't why should anyone), I think he'll no doubt reach the 75% needed so I can use my pick on a guys in jeopardy of falling off the list that deserve a second look.

OH MAN, You guys will hate me, but here it goes... 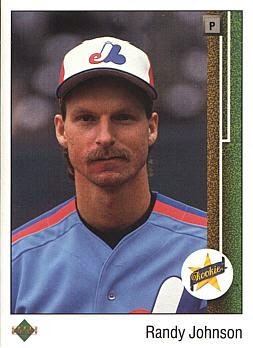 I'm not disputing his ability or anything else, I only excluded him because he has the highest chance of making it in.  One vote wouldn't take away from him not getting to 75%.  Among all the pitchers on the list, he is probably the best.  Besides the Yankees, everywhere he went, he was a success.  However only limiting a list of 34 to ten picks is tough.  I had up to 16 if not 20 I thought should be mentioned.  He'll make it in anyways.  Don't hate me please.

Next is another former Expos player (I didn't hate the Expos, trust me), this one was a little tougher to me. 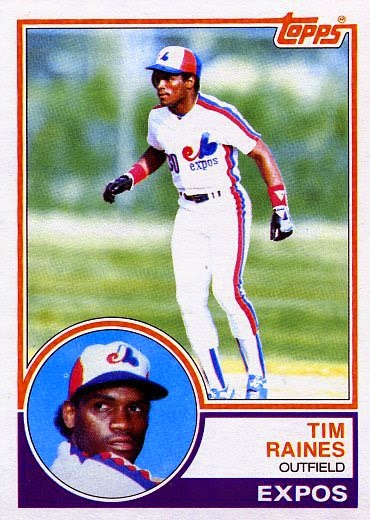 I missed most of his best days, I will admit that right now.  As a result, I never got to see him play at his best against the best of his time.  Every game wasn't available in the 80's to just look up and find, so without being in the moment, I can't say if he deserves it or not.  Stats wise, I'm sure there are worse players in the hall, but the reason I'm conflicted is because this is on of if not his last chance to make the Hall of Fame.  After 2-3 years on the ballot, it seems players tend to fade and fall off most people's considerations unless a grassroots campaign is made for inclusion.  Sorry Rock!

Since I'm sure Canada hates me now, I might as well make a pick from Toronto not to include: 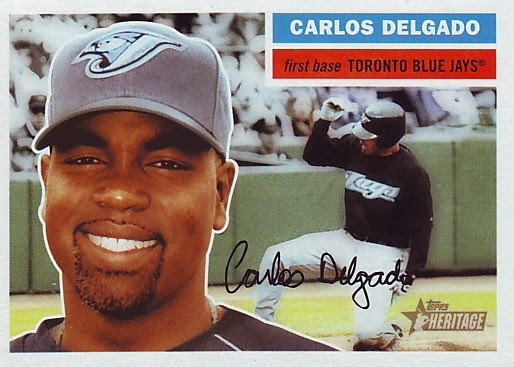 In all honesty, this was my toughest choice.  Looking back, on another day I would include him, but I just can't today.  He had a solid career, but is it Hall worthy?  I guess we'll see.  I hope he gets enough votes though for people to seriously consider if he is or not.  My thought fluctuates between if he's worthy, I can't say yes this year.

Next will be a couple more who will make people mad.  My non-inclusions are mainly based on they should have enough votes to stay high on the ballot for a few years to come (a future ballot is really weak), but part of it is because I will admit I watched more A.L. games than N.L. games. 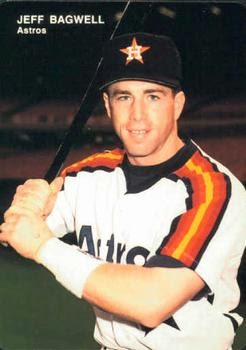 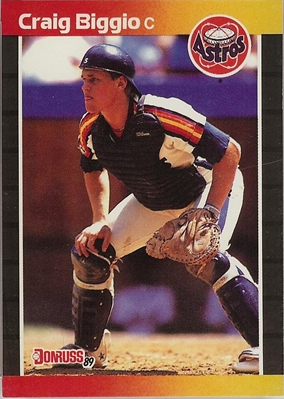 Will this be the year Craig makes it in?  My gut is saying no, but he will in a year or two.  Bagwell on the other hand will possibly need some help gaining more votes to be strongly considered.  Would they definitely be in my Hall of Fame?  Most likely, but then again, I am biased against 90's and 2000's players.  Biggio will be close again this year, and Bagwell should gain some steam at the least.

My final non-pick I will announce is one that was easier then I thought: 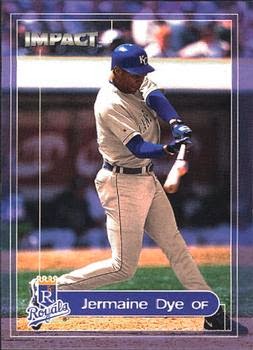 Normally I would never exclude ex-Royals, but I can't say Dye deserves to be in the Hall.  Sure he got a World Series ring with the White Sox, and his career lasted a bit longer than I thought it did, but most of his later years wasn't an excellent player on the decline, it was a great potential player struggling to achieve previous success.  As much as I like him, and talk about how I wish we had an outfield with Dye, Beltran, and Damon for many years, in reality, while the Royals may not have gotten a great deal in trading Dye, (I just looked, we got Neifi Perez from the Rockies! :( )  they at least got value for him (NEIFI?  really, not much value, but hey he was a major leaguer).  He did have good years with the White Sox, and some may say his best years, but I still say his best years were in Kansas City, where he was most consistent.  By the way, Dye hit .297 after being traded and ending up in Oakland in 2001.  Neifi's average (which was .296 in Colorado)- .241.

I was going to post my top ten too, but this will be massive so I will break it up.  Enjoy, and look for the actual top 10 in my next post later today.