COOKING EMCEES LIKE A POUND OF BACON!  Nearly 25 years later I still like Vanilla Ice, sue me.

I have ideas for posts trust me, but today I thought I would do some quick bits without a lot of explanation needed.  Some will be questions I have, some will be comments, some will be about my collection.

- I like the idea of the Wallet Card.  It's catching fire.  However I'm not doing it... kinda.  Not to be mean but less than a week in and I've seen multiple posts, I hoped it would be more sporadic.

- I did put a card in my wallet and will post on occasion, but not much.  It's a 1991 Fleer Kevin Appier.  I chose it because '91 makes me laugh and nearly vomit every time I see it.  One of my first sets, but one of the worst.  It brings back memories, and I had some extra Appier cards that I could part with one.  I'll post a picture in a future post.

- 4 inductees into the MLB Hall of Fame is nice.  The only surprise I saw was Carlos Delgado not reaching 5%.  Also a bit surprised Sosa stayed about 5%, but he won't ever get in.

- Piazza should get in next year.  Ken Griffey Jr. should be a lock, beyond that, I'm not sure.  A couple guys have very strong arguments, but is next year the year PED players make a move?

-The Atlanta Hawks are the hottest team in the NBA!  When did this happen?

- For NBA fans, pay attention to Hawks small forward DeMarre Carroll.  The Junkyard Dog is starting to turn heads.  I couldn't be more happy for him.  Good thing the the Hawks are good so Atlanta can forget about the Falcons for a while.

-With an excess of doubles from the early 90's Royals, I'm thinking about trying some TTM autographs from former Royals, when is the best time to send to current players?

-I have been working on my collection some.  Once I get finished with it I will start showing off some of the completed sets and other cards.  It is about 2/3rds sorted at this point, but is moving along faster now.

-Until then I have a few posts to write about.  One is going to be my recent package from COMC, and I also have some Listia wins to show off once they arrive.  I also plan to bring back my Card Hall of Fame soon, and a couple other surprise posts.

- In the next couple weeks, I have to send my laptop off to get fixed, it seems to be a minor problem, but since I'll have to use the desktop (and an ethernet cord strung across the room), my posts may be light or set on a timer.  Just bare with me.

-While my laptop is being fixed, I hope to get some other work done, and hopefully sending some packages out.  If I have no other goal this year, it will be to send out some packages in the next couple months.

With nothing else really to say I will stop there.  Even though I haven't been commenting as much, I still have been reading your blogs.  If I haven't added you to my list, send me a link to your page.  I'm always looking for blogs to add.  Speaking of which, if you haven't checked it out yet, take a few minutes to check out my friend's blog- Talkin' Truman (its on my list of blogs).  He has been hitting them out of the park so far.

That will do it for today, sorry for the odd posting and rambling, but I only had tidbits to say, and no pictures to include.  It will be better next time.  Thanks for reading, and have a great day. 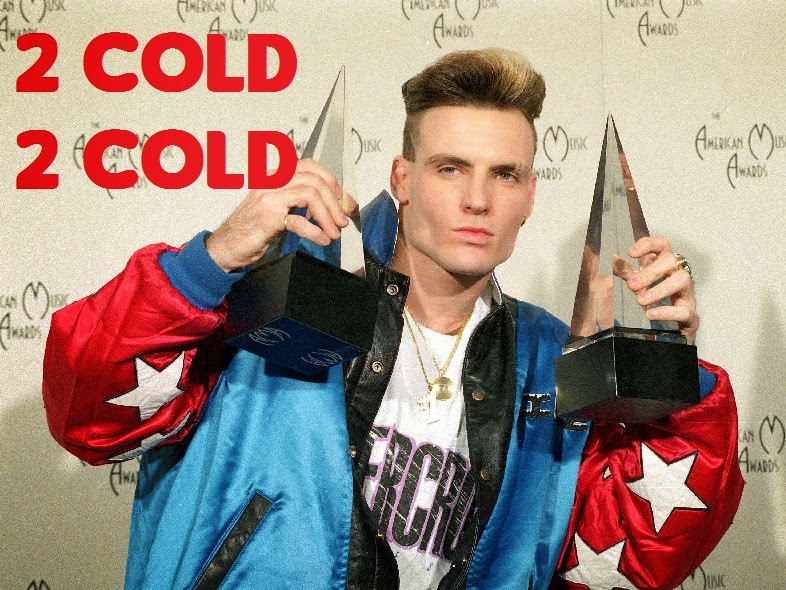