I recently did some cleaning and came across an old magazine.  I don't mean like 1950's old, but still a few years old.  Since I like looking at the ads, I thought I would show them off.  Nothing super impressive, but it is fun to look back and see what the flavor of the week or month was at that time. 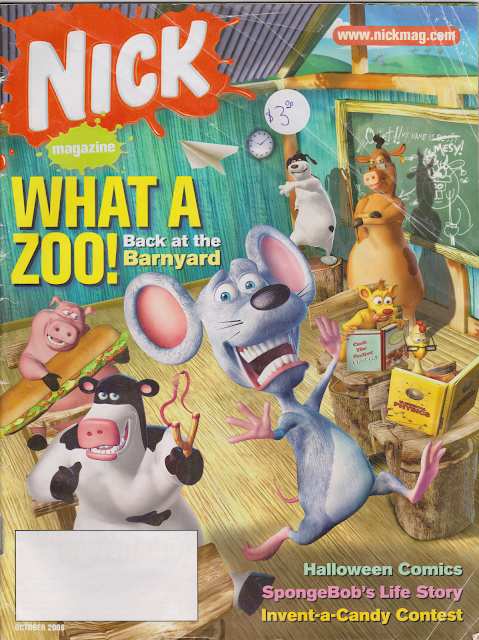 It doesn't seem like its been long, but this issue of Nick Magazine is 7 years old.  Its amazing how the years pass by.  I would assume my nephews bought this at a garage sale.  I hope they didn't spend $3 on it as the tag suggests.

I'm not impressed with the cover, but then again I'm not the target audience.  Let's take a look inside. 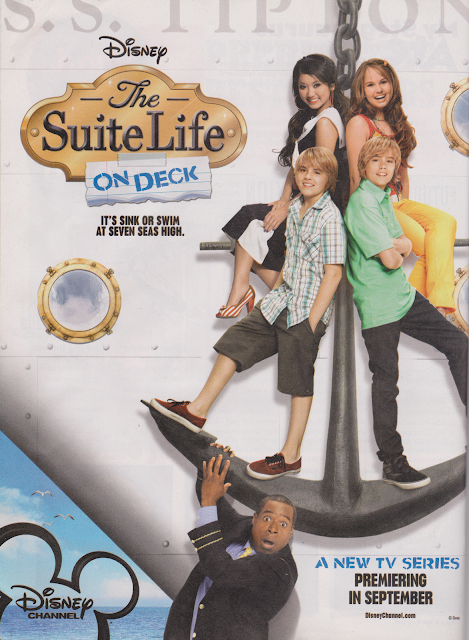 A NEW TV SERIES!?!  Okay, this makes me feel a bit old now.  Since this debuted and subsequently ended, London Tipton went on to a failed TV show (though to be fair, I thought Dads was a good show), and I'm not sure where the twins went.  They went to college I know, but I'm not sure about acting.  Bayley (I might have spelled it wrong, but its sad I know the names of the characters) has gone on to star in a new Disney show (which I think might have just ended) called Jessie.  Its actually not a bad show, but I wish Disney would do away with the stupid laugh track every two seconds.

I also find it odd Nick would let Disney advertise in their magazine, but I'm sure it was strictly about making money, and Disney does make much better shows than Nick. 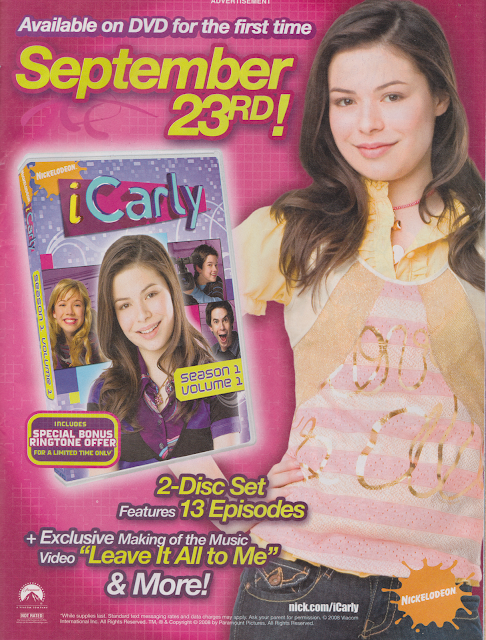 One thing I hate about TV shows being released on DVD is when they split the seasons.  Just put the whole season together and sell it for a bit more.  It is a main reason I don't buy more seasons.

Having said that, I really liked iCarly.  My nephews loved that show, and while it was a typical kids show (the adults were dumb and the kids were the only smart ones), it did have some things that appealed to adults and make it worth watching.  Its one of the few kids shows I do miss watching, but it was time for them to move on.  I hope they all end up successful.  Even Nevel! 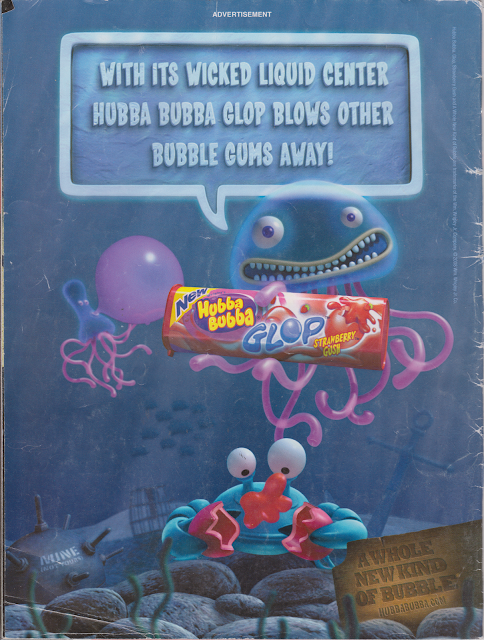 Why does Hubba Bubba even try?  I doubt people even remember the gum. I think I see it at Dollar Tree mostly today, but oh well.  I'm not a big bubblegum chewer, but I wonder if this is the type Roddy Piper preferred and if he ever replenished his supply after he ran out.

I only showed that because it was the back cover.  That is it too.  Nothing else impressive in the magazine and I felt a little let down.  However, I have a couple other scans which will segue into a theme week. 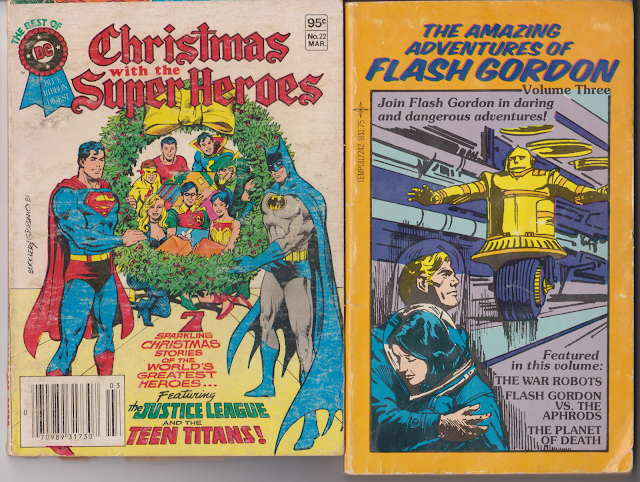 Don't worry, no Christmas in July posts from me.  When I found the magazine, I found these too.  These looked old, so I looked into them, and they are fairly old, but not really going for crazy prices, so I guess I'll hold on to them for now.  Who knows, they might be sought after in a few more years. 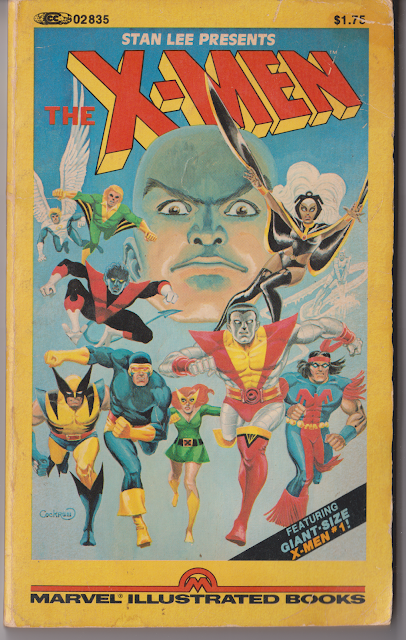 I thought this would be a bit more collectable too, but it isn't.  I don't follow comic books, and I'm not a huge comic book movie guy (I did watch the new Daredevil on Netflix and aside from a couple casting choices, I liked it), but this was fun to find.

These two finds actually were with a pile of comics too.  As I said, I'm not a comic guy and if the nephews want them back, they can have them, but I decided to scan the covers of them and a few advertisements from some and decided to spend a week on it.

I know it won't appeal to some of you, but like the price guide I did recently, it is fun to look back and think what was happening in our lives and the World when these came out. I had fun scanning them and hope you enjoy seeing them.  None are super rare or old, but I think one or two is from the 80's and some are from the early to mid-2000's so there is and interesting range to look at.  Trading cards were also a big part of the advertisements too as you will see.

I haven't decided if I will do just pictures, or write a bit too, but I still think they will be worth reading.  Since I'm not big into them, I could have discovered a super rare issue, so if I do let me know.

That will wrap it up for today, thanks for reading, and since this theme week should be lighter, it should allow me to work on my other site some more.  I hope to have a new post sometime this week and write a few more for future posts.

Have a great week.

Email ThisBlogThis!Share to TwitterShare to FacebookShare to Pinterest
Labels: magazine